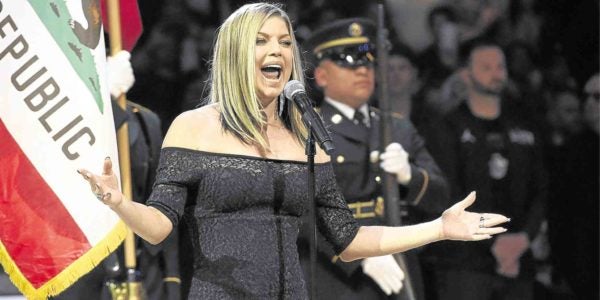 Fergie’s recent performance of the United States’ national anthem, “The Star-Spangled Banner,” at the annual NBA All-Star Game had viewers stunned—but for all the wrong reasons.

In what was supposed to be a solemn moment, players and basketball fans alike at the Staples Center tried—and ultimately failed—to stifle their laughter, as the pop star went on with her slow, jazzy, yodely and somewhat sultry rendition of the anthem. Those who watched on TV were just as baffled and wasted no time giving their two cents on social media.

Was she channeling Marilyn Monroe singing “Happy Birthday, Mr. President?” Or was she deliberately trying to have a viral moment?

Amid all the flak, the former Black Eyed Peas member issued an apology for what many believe was one of the worst renditions of the anthem ever. “I’ve always been proud to perform the national anthem, and last night, I wanted to try something special for the NBA,” she told TMZ in a statement.

“I’m a risk-taker artistically, but clearly, this rendition didn’t strike the intended tone. I love this country and honestly tried my best,” added Fergie, who’s known for her propensity for drama and kitsch.

Meanwhile, her estranged husband, actor Josh Duhamel—in an effort to console her—was reportedly spotted visiting the singer’s home with a bouquet of flowers. 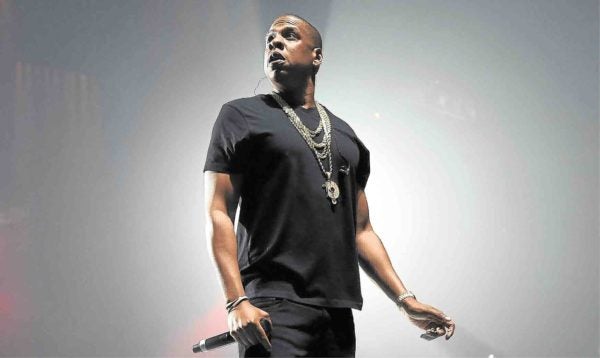 Ever wondered what a night out with Jay-Z is like?

His tab for a birthday bash he threw for his friend, Roc Nation Sports president Juan Perez, may just give you an idea.

A server at Playroom, a nightclub in New York City, recently posted on Snapchat a photo of Jay-Z’s receipt, which showed that the hip-hop artist spent over $80,000 for 40 bottles of champagne, and $11,000 in tips. According to a report by Page Six, the booze wasn’t only for Jay-Z’s party of six. He was seen giving away bottles to other tables.