One big hit deserves another 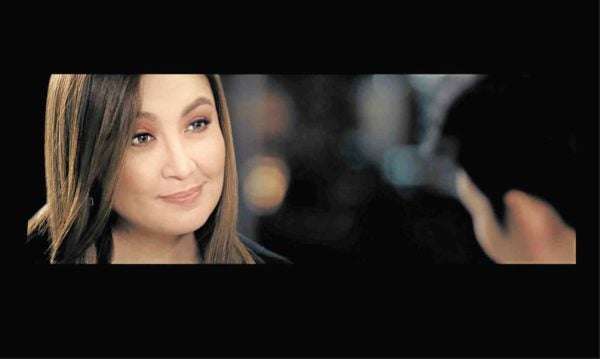 When Megastar Sharon Cuneta launched her stellar comeback bid last year, she had her choice of former leading men to pick for her screen consort.

At first, fans favored Aga Muhlach, but he was still in the process of getting back to fighting and shooting trim.

For our part, we figured that a Sharon-Gabby Concepcion costarrer would be making the biggest waves at the box office, given their tumultuous reel-and-real relationship. But, the problem was Sharon’s heft at the time—which observers feared would be further exacerbated by Gabby’s trimmer projection.

In any case, Sharon and her mentors finally decided that Robin Padilla would be “it”—and it turned out to be a great choice, because their comeback film, “Unexpectedly Yours,” did blockbuster business at the box office.

But, one big hit deserves another, so fans are clamoring for a new Sharon movie in 2018. Will the Sharon-Gabby “dream” team-up finally see the light of film?

No news yet on that score—but, most winningly, the estranged duo recently costarred together again—not in a film or a TV production, but in a new commercial for a big fast-food treat!

Since Sharon has shed even more weight, the feared visual mismatch with Gabby has been averted, so the nostalgic spot rings all intended bells. 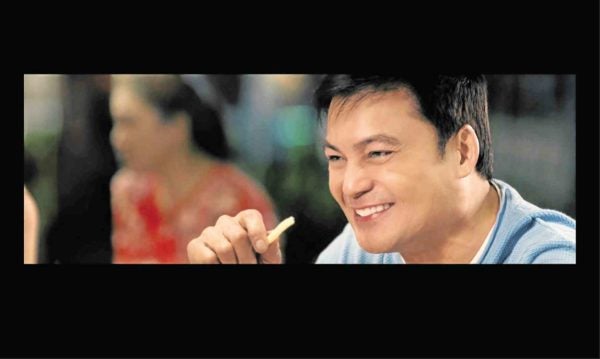 In the process, it’s also served as a sneak preview of the full Sharon-Gabby movie that fans hope will actualize this year.

Since the couple’s marriage was tempestuous and stormy, viewers expect their reunion film to be similarly “eventful.”

But, it can’t just recall and remember their marital union’s ups and downs. It needs to show what they learned from all of those upheavals, for viewers’ own empathetic edification.

Fans might also want to see Sharon and Gabby’s only daughter KC Concepcion figure strongly in their comeback movie. After all, she made the attendant sturm und drang and hubris “worth it”—and KC was sometimes caught in the middle of their marital wrangling.

Similarly relevant is the fact that KC has turned out to be a gifted and compelling performer in her own right—but, despite her many accomplishments, she has yet to fully come into her own as a young-adult star.

Finally: Since Robin Padilla came on so strong in his film with Sharon, Gabby has to heat up his own act and portrayal in his long-awaited costarrer with Sharon.

For much of his career, he’s turned out to be proficient, amiable and easy on the eyes, but not sufficiently focused and dynamic in his portrayals.

Now that he’s a “senioring” star, he needs to step up to a higher and more “charged” thespic level. Otherwise, he will end up as a pale consort to Sharon, who’s known for her vital, felt and “fierce” performances.

That may sound like a really tall order and challenge, but if Gabby works really hard and goes for the jugular, he will savor the satisfaction of proving his naysayers dead-wrong!

Echanis family gets his body after fingerprint match

Medical groups ‘not confident’ with Russian vaccine yet