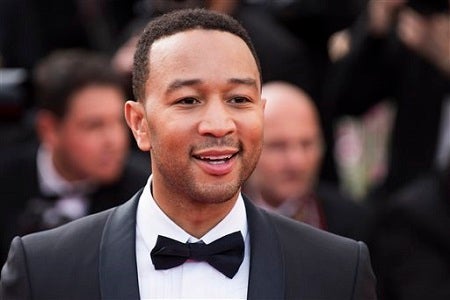 District Attorney Richard Brown said Agustin Hilario was convicted on Tuesday of criminal possession of stolen property. He’s accused of swiping the bag last March when it was momentarily left unattended on a luggage cart at Kennedy Airport. Hilario was identified through surveillance camera footage.

Legend is a singer, songwriter, musician and actor who co-starred in the film “La La Land.”

Prosecutors say Legend’s possessions, including the $25,000 panther-head cufflinks, were returned to him.

Legend testified in court the cufflinks were given to him by his wife, model Chrissy Teigen.