Exploitation is no laughing matter 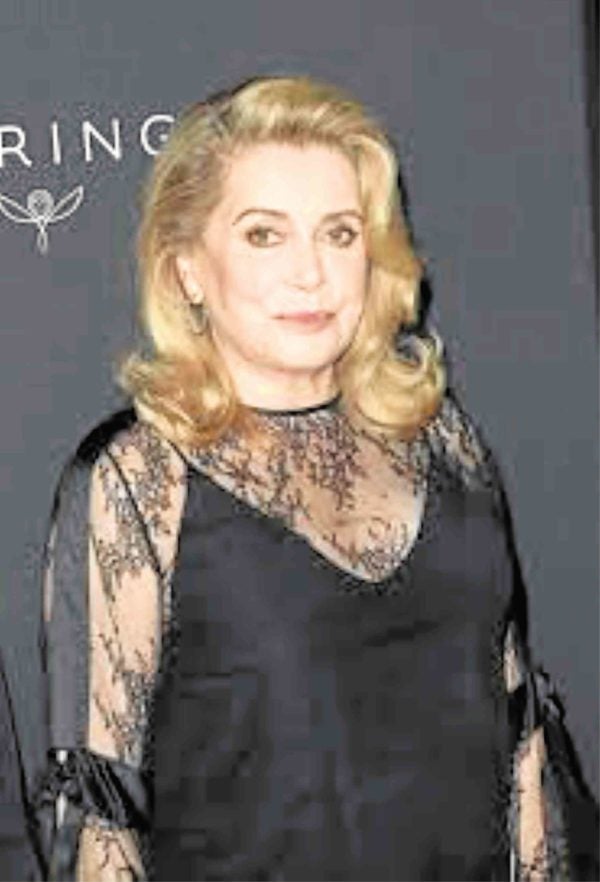 Recent stars’ statements that have gotten show biz people’s dander up recently are paced by the less than approving and supportive reactions of some French luminaries to the now global movement to end the sexual exploitation that’s ruled over Hollywood and the West End for many decades.

Most everybody supports the #MeToo and other movements, but French film icons Catherine Deneuve and Brigitte Bardot have dissed it for being too harsh and universally condemnatory, even presaging “the death of flirting.”

Is this a case of Gallic humor being misinterpreted by the less than witty world? The rest of the world doesn’t think so, and the French stars’ sisters in the biz have roundly dissed them, pointing out that exploitation and sexism are never a laughing matter.

On the local show biz scene, singer Erik Santos has gotten two thumbs up for his recent reminder to fellow singers that lip-syncing is a no-no in live performance.

All too often, singers who lip-sync defend themselves by declaring that they’re sick and not in good voice, so they can’t give a quality performance and thus have to resort to a recorded version of the songs they’ve been assigned to perform.

Erik’s own solution to the problematic situation would be to honestly admit the problem and—not sing at all!

This is a timely reminder, because quite a number of singers resort to lip-syncing on occasion and “when needed.” But, “when needed” by whom? Some do it more “when it’s convenient,” and they think they can get away with it without being noticed. Now, that’s a no-no.

On the plus side of the show biz scene, movie stars are celebrating the fact that more local films are being screened in cineplexes these days. Some weeks ago, for instance, the viewing options included “Ang Dalawang Mrs. Reyes” and “Mama’s Girl.”

That’s a big improvement over the situation two years ago when three weeks could pass with no homegrown production hitting the mainstream circuit.

Is this the end of the long slump we’ve been praying for, for many years? Let it be true!

Show biz denizens are also feeling bullish about the upbeat prospects of our senior stars in 2018, quite a number of whom are still very visible on the TV screen, like Eddie Garcia, Gloria Romero, Susan Roces and Boots Anson-Roa.

True, many of their peers no longer perform regularly and have thus been sadly forgotten by their fans, but at least some of them are continuing to contribute to the industry that “made” them, and they continue to love.

Most importantly, the shows they’re in take full cognizance of their talent and experience—and even assign some of the thespic “heavy lifting” to them, because younger leads can’t keep their shows’ dramatic peaks and complications sufficiently exciting and deeply felt.

So, their seniors—and betters—are brought in to—get the job done right!