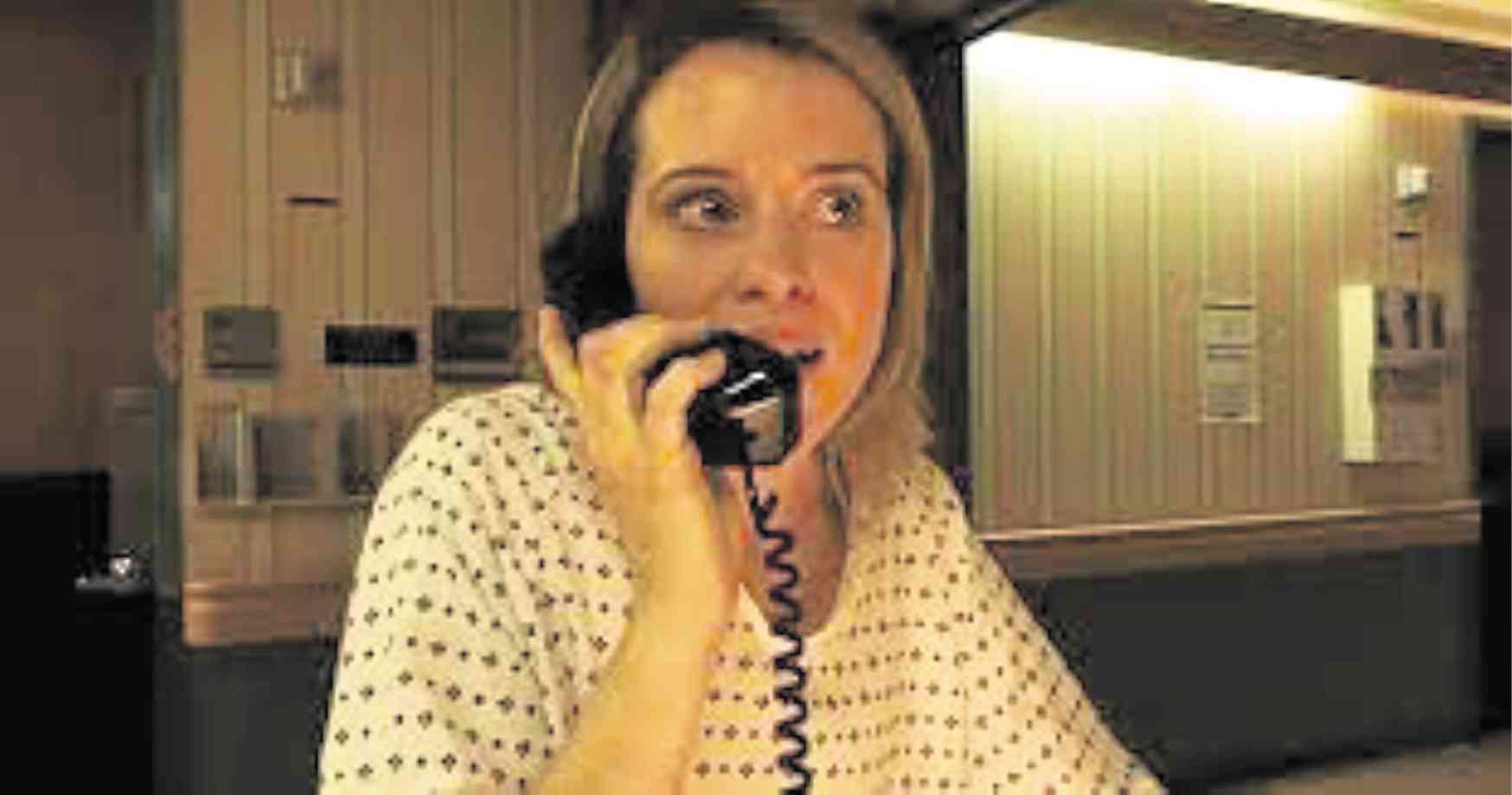 For years now, short films have been shot on iPhones—an exciting development, because it theoretically enables everyone to become a filmmaker.

In actuality, however, the short movies have not been able to find a substantial audience and viable release circuit.

Yes, there’s an annual competition for them, but it’s definitely on the fringe of mainstream cinematic activity and significance.

This year, however, the “iFilm” gets a big boost, because acclaimed filmmaker Steven Soderbergh is slated to screen his “secret” film, “Unsane,” at the Berlin Film Festival. It’s an excitingly innovative production, because he shot it on the iPhone.

Most significantly of all, it’s a full-length feature film starring Claire Foy as a woman who finds herself involuntarily committed to a mental institution.

Even worse, she fears that the stalker she is in mortal dread of is also in the place. Or, is everything just a figment of her delusional imagination?

The trailer of “Unsane” encourages viewers to hope that it’s more than just the latest far-out experiment in the rapidly transmogrifying movie world.

Its shots are clear and crisp; efficiently ramping up the psychological thriller’s “extreme” fear factor.

Correspondingly, the performances turned in by Foy and the actors playing her psychological oppressors and demons are rich with subtext and hidden meanings, and the film comes across as a millennial version of Roman Polanski’s “Repulsion,” and other neoclassic cinematic creepy-crawlies.

If the film makes waves in Berlin, and in limited release in March, it could encourage more “auteur” filmmakers to use the new adapted technology for their own specific, idiosyncratically personal purposes.

That would exponentially open up the already mind-blowing viewing options available to today’s movie audience, both indie and “maindie.”

With the use of iPhones in filmmaking has come a similarly significant liberation in terms of production limitations and “excess baggage.”

Movies can now be shot literally on the wing, and “fly in the sky” or in-your-eye filmmaking has become an amazing reality. 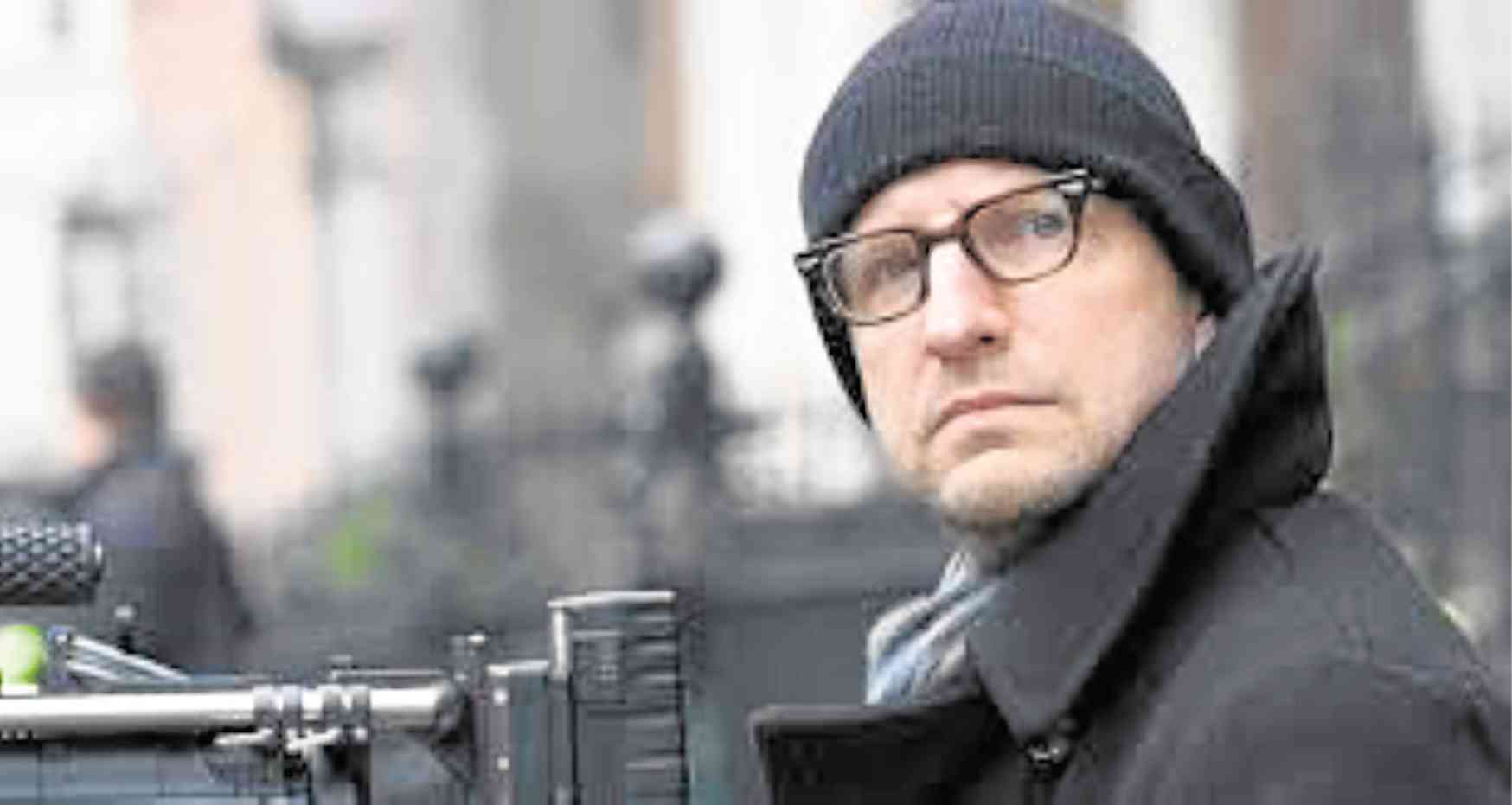 So, wait for the deluge or avalanche of new viewing choices coming to your neighborhood or film club viewing venue starting next season!

On the local TV-film scene, we know of some documentary filmmakers who are already using cell phones to shoot segments of hourlong docus.

The exceedingly lightweight technology enables them to go at it practically alone, anywhere, shooting anything on little money—how liberating is that?

The next step now is for one of them to go from docu to full-length storytelling, with all of the seminal adjustments and changes in mind-set that the key shift entails.

All it could take would be one local iFilm like Soderbergh’s “Unsane” to make the innovation the way to go for cash-strapped Filipino indie filmmakers. Who’ll be the first to daringly and insightfully show the way?