Myrtle Sarrosa shares spooky encounter with strange figure on the road: ‘It will forever haunt me’ 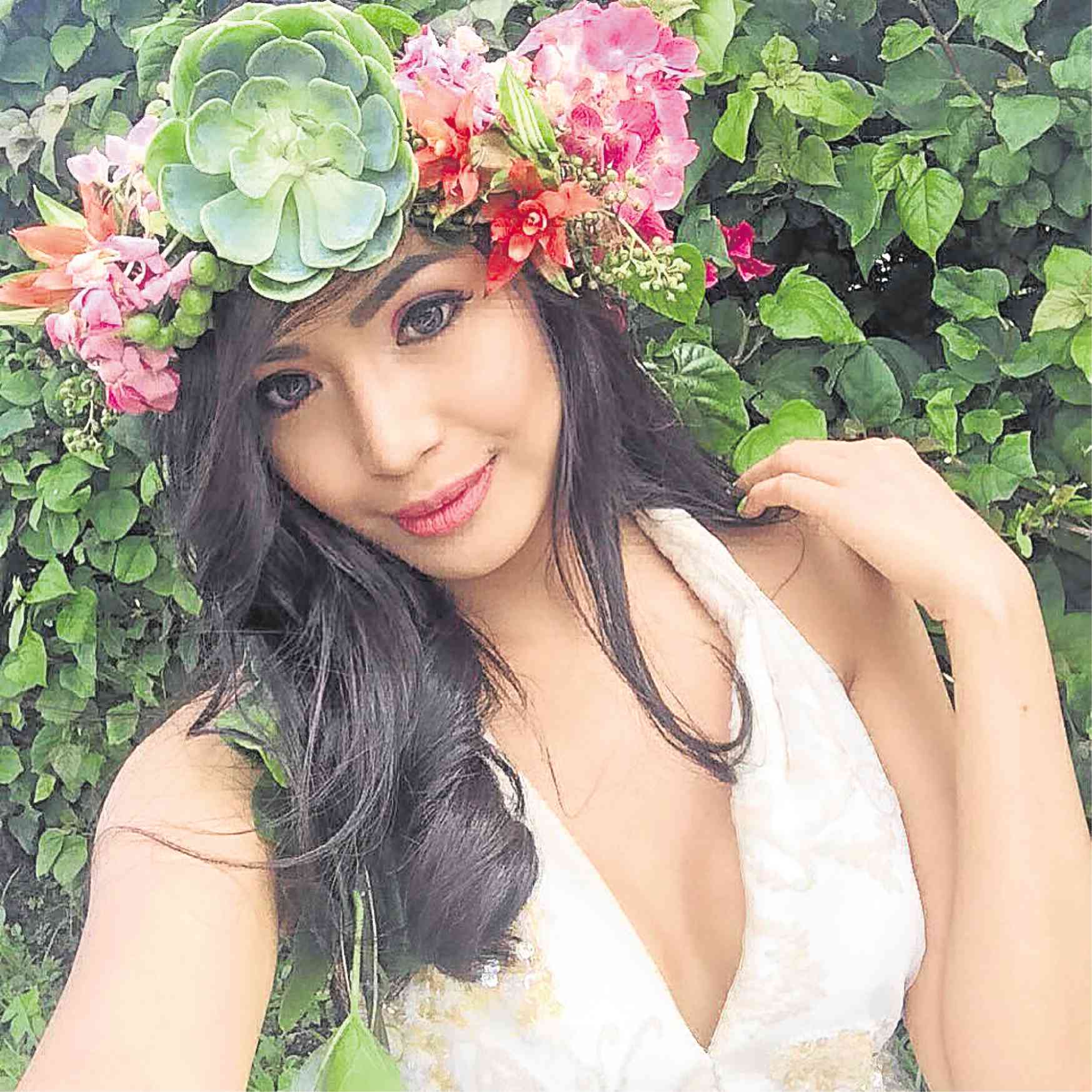 Actress and “Pinoy Big Brother” winner Myrtle Sarrosa will surely remember this spooky experience, especially since it was recorded on camera.

The actress revealed on her Facebook account on Thursday that she and her team had an encounter with a ghost while they were on the road from Samar to Tacloban city in Leyte in support of a school advocacy tour. Her post has now gone viral.

Being stranded in Eastern Samar for two days because of a typhoon, they had to turn back because their route to the Tacloban airport was already in floods that reached six feet, and their alternative route was covered with landslide.

While on the road, Sarrosa described their path as having “no street lamps and most of the area we were crossing is uninhabited.” At around 12:40 a.m. she said they saw something strange.

“There was a child wearing a bluish white shirt probably around 10 years old in the middle of the road,” Sarrosa recalled, adding that he was in a crouching position. She said they could not believe what they saw since no houses occupied the area.

Their volunteer driver then said that it was nothing new to see spirits that have passed away after Typhoon Yolanda. “We wanted to stop the car talaga but we were warned not to stop at all during the trip cause the areas we were crossing is NPA (New People’s Army) infested,” Sarrosa said.

Ending her post, she said that the encounter will “forever haunt me.” “If he was really just a spirit, I hope he can find rest.”

Sarrosa also included the dash cam video where she and her team saw the child. As of this writing, the post has garnered 69,000 likes and reactions from netizens.  /ra