Sarrosa, a cosplayer and former Pinoy Big Brother Teen Edition winner, posted her graduation photo where she proudly wore her “Sablay” on her social media accounts.

In her post, the model from Iloilo looked back on the days when she almost failed school unlike her siblings who excelled in their studies. 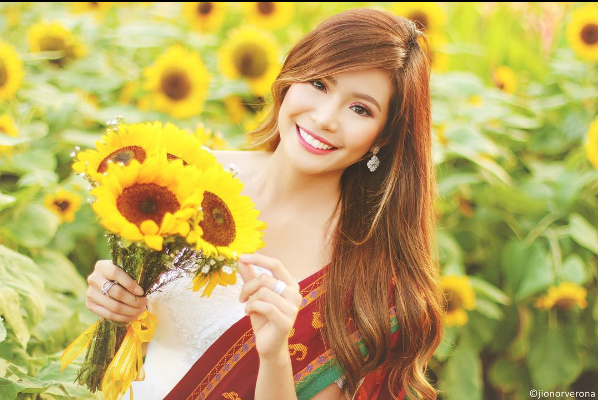 “I was not a child genius like my brother who excelled in all his subjects. I barely passed my subjects. I was also scared of going to school because I was bullied. But I had a change of heart when my mom who was working in Manila came home to be told by my teacher that I was failing. I was sitting at the back of the room during the PTA (Parents and Teachers Assembly) Meeting and I could hear my teacher utter the words “Myrtle” and “Failure,” she recalled.

The struggle did not end there, she said, because after winning the ABS-CBN reality show, Sarrosa had a difficult time deciding whether to stay in school or pursue a career in the entertainment industry or pursue her studies.

“After winning PBB, I honestly had no plan to go back to school. When you’re earning money, you somehow lose the desire to study. I enjoyed the popularity and the fame I had for a time but eventually I was lost… I didn’t know who I was anymore. Leaving Iloilo to go to Manila, I left behind so many things. Instead of talking to friends, I looked into the internet for connection and got depressed. I was a seventeen year old looking for the acceptance of people online. The kid in me wanted to please everyone. Like any other human being, I just wanted to be liked but I got criticized and bashed a lot for what I do and say. There were days where I would ask myself ‘Who am I?’ I was left confused. I hit rock bottom when a teleserye I was supposed to top-bill was cancelled because then… I was not good enough,” she recounted.

Her parents then allowed her to shift from Accountancy to the course of her choice—Broadcast Communication.

“When they say that Mass Communication is easy… I have to tell you that you are wrong. If I had a lot of sleepless nights while studying Pol-sci and Accountancy, I literally had NO SLEEP while studying mass comm,” she said.

But Sarrosa had to juggle her studies while taping for her shows.

“I was taping teleseryes on MWF(Monday, Wednesday and Fridays) while I went to school on TTh(Tuesday and Thurday). I did this without under loading so I would tape from 6am to 6am the following day then travel to school for an hour and go to class from 7am to 7pm without any breaks in between. My classmates would often wonder why I have my loosely curled hair and makeup so early in the morning – but little do they know that I actually skipped showering so that I wouldn’t be late for class,” she said.

This made the actress from Iloilo realize that “education is your most powerful weapon in life because the diligent always beats the intelligent.”

She then expressed gratitude to her family, friends, supporters, her college and ABS-CBN for tirelessly supporting her until she finished college. 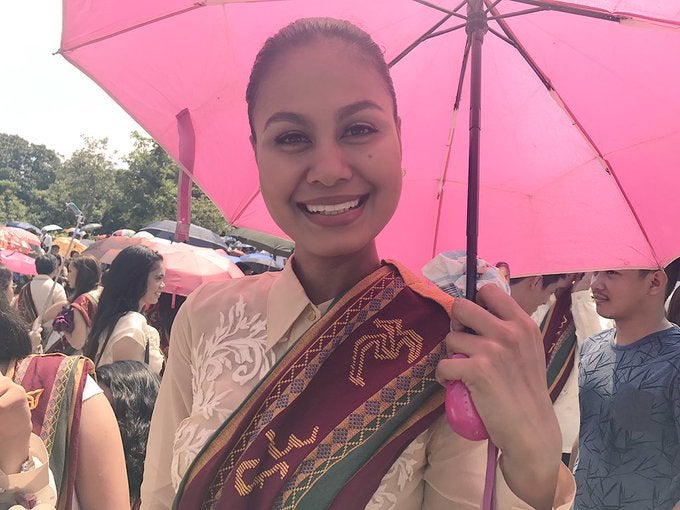 Dumarating pala talaga ‘yong oras na parang ayaw mo na. I was at the verge of quitting while writing my thesis. But God’s encouragement, grace, and assurance sustained me along this process. To those who are still writing their thesis, kaya niyo yan!!! Work hard, as if it all depends on you. But pray harder, as if you have not worked at all. #InMyWeaknessHeIsStrong #HeIsAble #GodIsFaithful