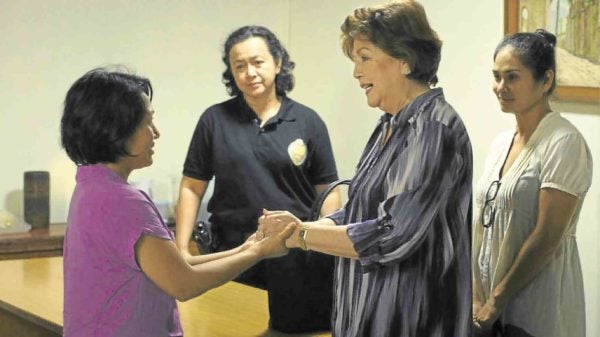 “Bagahe” focuses on a former OFW (overseas Filipino worker), who is being investigated for abandoning a newly born child in the trash bin of an airline toilet.

Dulay explained that the film examines not only the plight of OFWs, but also the country’s various institutions as they delve into a “crime” and “‘revictimize’ a victim.”

Dulay told the Inquirer: “I didn’t expect to win in Vesoul … just to be part of the competition was more than enough. Most of the films in this event had already been shown in A-list festivals.”

Attending the fest was memorable enough, so to win the top prize was beyond his wildest dreams. “At first, I couldn’t believe that we won,” he remarked. “This award shows that Filipinos can shine in the field of filmmaking not only in our country, but all over the world.”

He pointed out that the honor was personally significant because it “somehow validated the direction the film had taken from the start.”