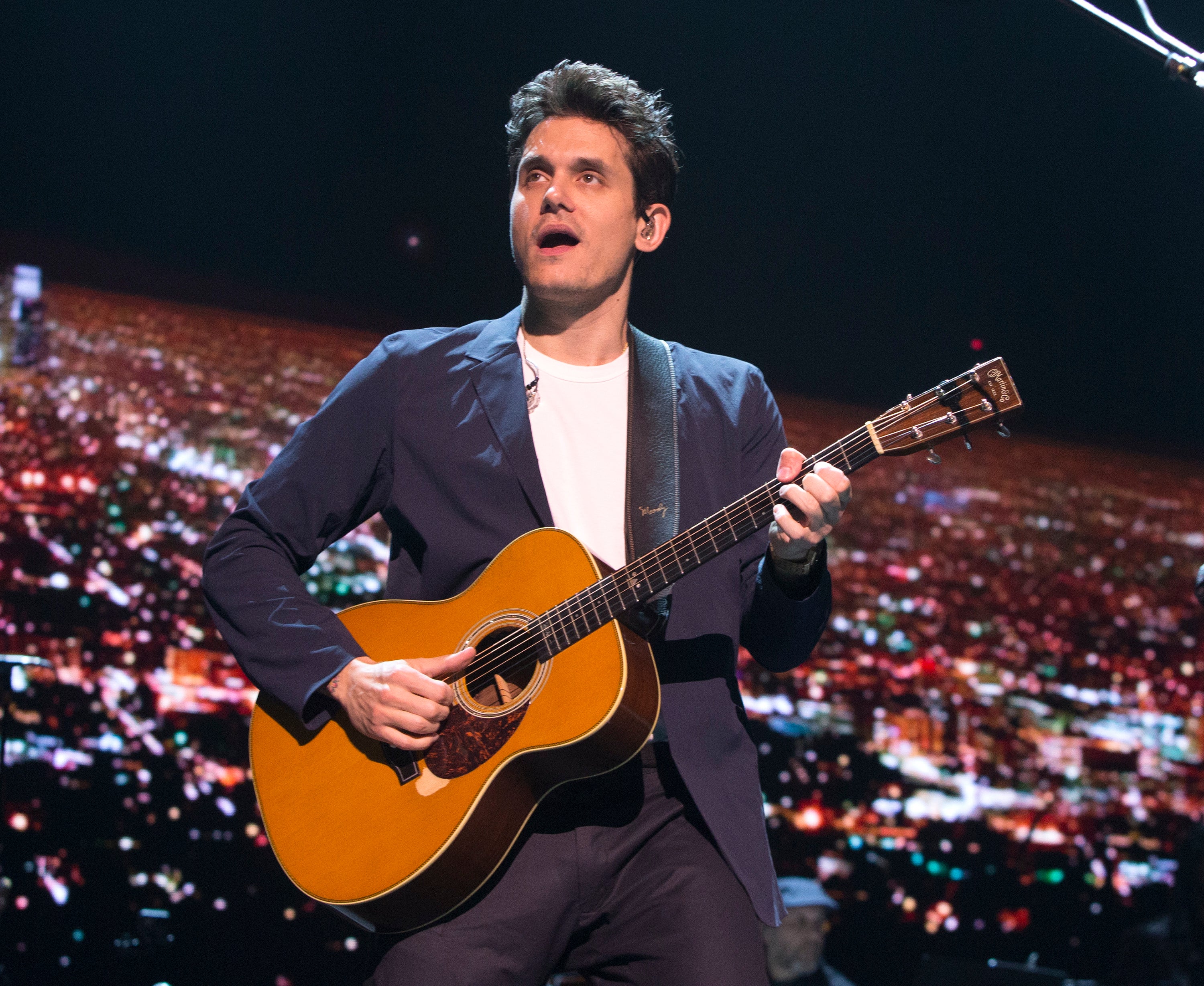 John Mayer mused on his youthful glow at 40 on social media as he shared a video of himself.

He quipped, “Good genes or good docs?” on a close-up of his face on Instagram Stories posted on Feb. 11. 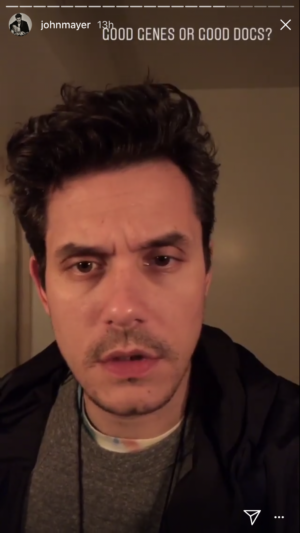 He appeared to reveal that his face had not been tampered with as he said, “Here, let me tighten my face all the way up. Look at that. Well, now I just look weird, but you see what I mean?”

Another snap showed him wondering, “How is my skin so smooth?” 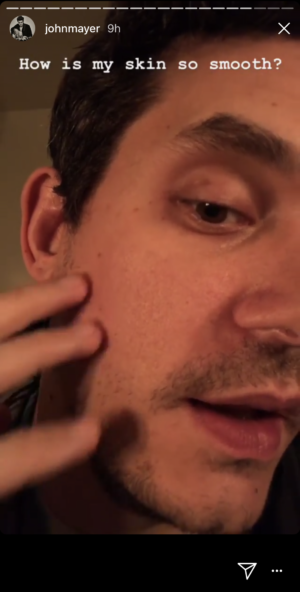 The “Your Body Is a Wonderland” musician revealed in November that he had been alcohol-free for a year.

He has also definitely loved and lost, having dated a string of Hollywood A-listers. They included Jennifer Aniston, Taylor Swift and Katy Perry. Perry may have been his longest high-profile girlfriend as they dated on and off from 2012 to 2015.