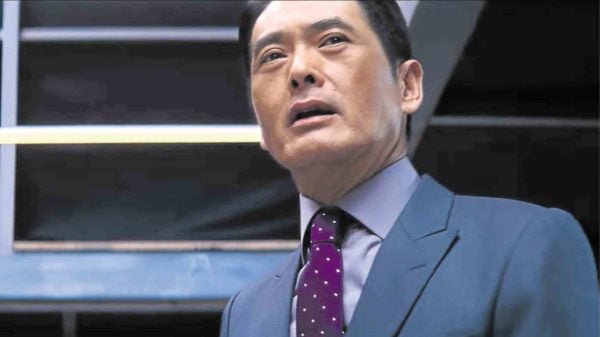 Now on its 12th edition, the Spring Film Festival will showcase movies topbilling some of the biggest stars in Chinese cinema.

The legendary Chow Yun-fat, who eventually crossed over to Hollywood with films like “Crouching Tiger, Hidden Dragon” and “Anna and the King,” headlines two movies in the annual Chinese film fest: Johnnie To’s “Office” and Longman Leung’s “Cold War 2.”

Jubilee G. Ong, acting director of the Ateneo Ricardo Leong Center for Chinese Studies (the fest’s main proponent), explains: “Chow Yun-fat and Aaron Kwok have a strong fan base in the Philippines. Their followers will surely be thrilled to watch their latest movies, which are not always readily available here.”

In selecting the six films in this year’s lineup, the organizers made sure to come up with an “eclectic” selection that covers both box-office hits and critically lauded films.

“We aim to cater to a wide range of audiences,” Ong clarifies.

“Cold War 2” is the high-octane 2016 sequel to a popular action-political thriller. “Men will surely be entertained by the heart-stopping scenes,” she notes.

In contrast, “What a Wonderful Family” (2017), which is a remake of a Japanese movie, is a dramedy everyone will be able to empathize with, she relates. “It’s about the complexities of familial love and domestic squabbles.” 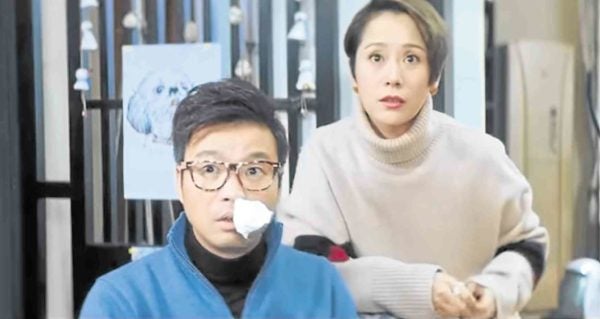 “What a Wonderful Family”

For the younger set, there’s Wang Ran’s “Our Shining Days” (2017), which pits Eastern against Western music in a battle royale. “We hope that after watching the film, viewers will be encouraged to revive both Chinese and Filipino art forms. It is important to preserve, sustain and restore our cultural heritage. So-called ‘dying’ musical traditions connect us to the values that were handed down to us by our ancestors.”

Kids and teeners are the target audience of Raman Hui’s “Monster Hunt” (2015), which earned $385.28 million, surpassing “Furious 7” at the tills in China. The CGI-laden fantasy-adventure flick is an example of a mammoth blockbuster that can “appeal to movie fans from different countries.” 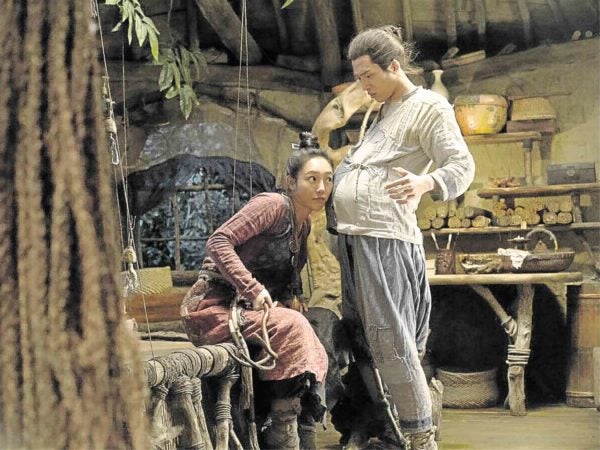 Li Ruijun’s “Walking Past the Future,” an entry in the Un Certain Regard section of last year’s Cannes Film Festival, tackles an urgent issue in a graying society: adult children taking care of elderly parents.

Ong points out: “Perhaps one trait that the Chinese and Filipinos have in common is filial piety. In Confucianism, respecting our elders is a fundamental building block in achieving family and social harmony.”

Lastly, “Office” (2015) gives viewers a glimpse into the world of powerful taipans as they get entangled in all sorts of intrigues in the boardroom and the bedroom. “It’s a stylized Chinese musical which we rarely see onscreen.”

In drafting the list, organizers were mindful of the goal “to show the many sides of Chinese culture to Filipinos.” “We wanted to highlight that we are more alike than different. We are both known for strong family ties and our love for music and the arts. We both endeavor to sustain our cultural heritage in this modern age,” Ong asserts.

Building a bridge of compassion is vital in times of conflict and crisis. “It is relevant now more than ever. It is important to foster friendship and understanding between our two countries. These films show our common ideals and challenges.”

Free to the public, the 12th Spring Festival will run at the Shang Cineplex of the Shangri-La Plaza Mall in Mandaluyong from Feb. 13 to 18. 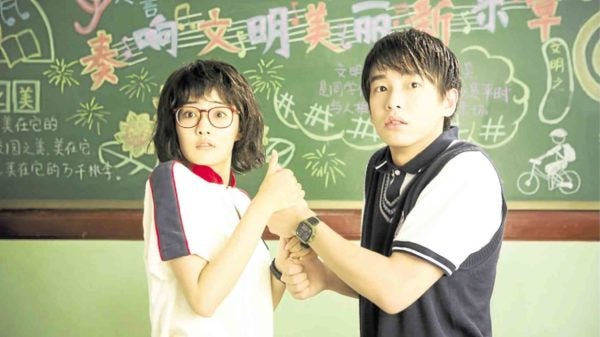