Charming Jock never fails to turn off coworkers. Although feeling a tad under the weather, CJ willfully attended a splashy gathering. What a trouper!
But then again, CJ kept coughing, sneezing and wheezing like a consumptive opera heroine throughout the event.
At one point, CJ’s nose became all runny—prompting Kind Costar to discreetly pass a napkin.
There’s a rumor, however, that CJ’s malady was not just a case of the sniffles. Incessant drug use has severely damaged CJ’s mind and body.
How the mighty have fallen: From hunky to junkie!

Why so chatty all of a sudden?
Is there something suspicious about Sultry Maiden’s inexplicable candor regarding a supposed new beau?
Is it because the real, and legal, partner of SM’s Gifted Lover is closing in on the illicit affair?
A mole alleges that SM and GL have fallen hard for each other. Alas, GL’s conservative clan would never approve of a mere “celebrity” like SM.
To make matters extra challenging, there’s the pesky issue of GL’s marital status.

Nastiness will always out.

For the longest time, handlers have been tripping all over themselves, covering up for Dastardly Duo.

Peers often grumble about the overall unpleasant experience of working with DD.

These days, however, DD’s lousy attitude has become widely known in show biz.

The two have no one to blame but themselves. Their unfiltered, uncensored pronouncements in traditional and social media have outed them as the obnoxious little brats that they are.

Like an ambulance chaser, SL would always rush to the scene of every mishap—
mouthing off about this and that controversy with reckless abandon.

What took the cake was SL’s latest faux pas: Hogging the limelight during a sad occasion. The life of the lifeless party, anyone? Perhaps someone should advise SL to take it easy. But then again, popularity is often confused with competence these days.

While DE is cheerfulness personified onscreen, the opposite is true once the camera is turned off.

Demanding and difficult, DE is brimming with negative vibes. DE keeps complaining about every tiny detail on the set. Once DE asked for gourmet food, even though the shoot was held in a faraway place.

Never mind if poor coworkers would encounter all sorts of problems just to fulfill such impossible “requests.”

For those who missed last weekend’s show biz news on TV (and why we are moved, if we are moved):
Coleen Garcia on her coming beach wedding with Billy Crawford: “It will be an intimate celebration … But, we’ll have a Manila reception.” (Bongga ka, ’day!) 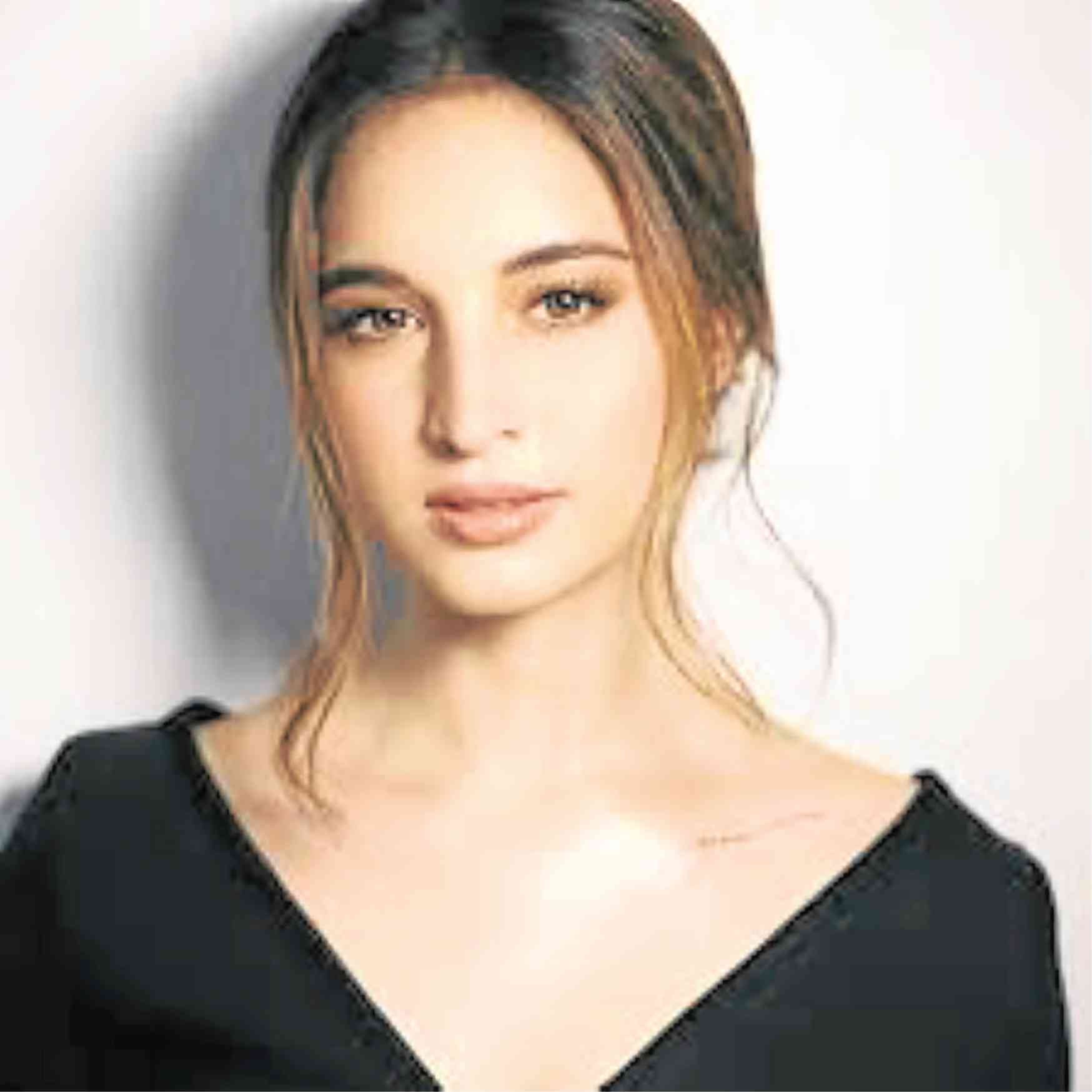 Coleen on her wedding preparations: “I have been relaxed and chill amid the preparations.” (She’s no bridezilla raw.)

JM de Guzman, asked if he will be willing to work again with ex-girlfriend Jessy Mendiola: “I don’t mind. OK lang po sa ’kin.” (But is it OK with Jessy?) 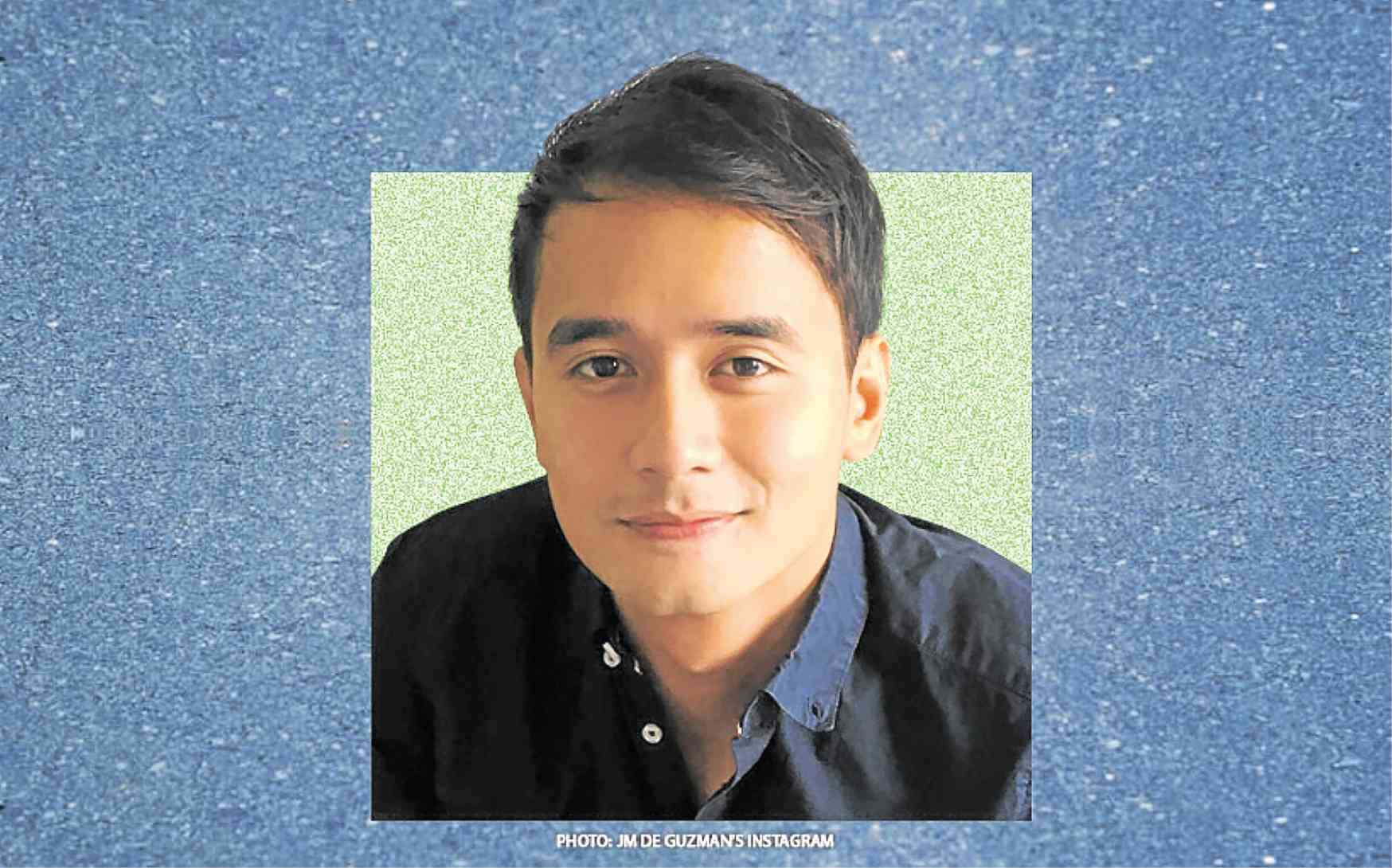 JC Santos on his breakup with his girlfriend of four years: “Coping, getting through. Marami akong friends na nandyan.” (Moving on.)

JC, pressed to give more details about his breakup: “Ang sensitive ng topic. I don’t want to offend anybody.” (OK, fine …) 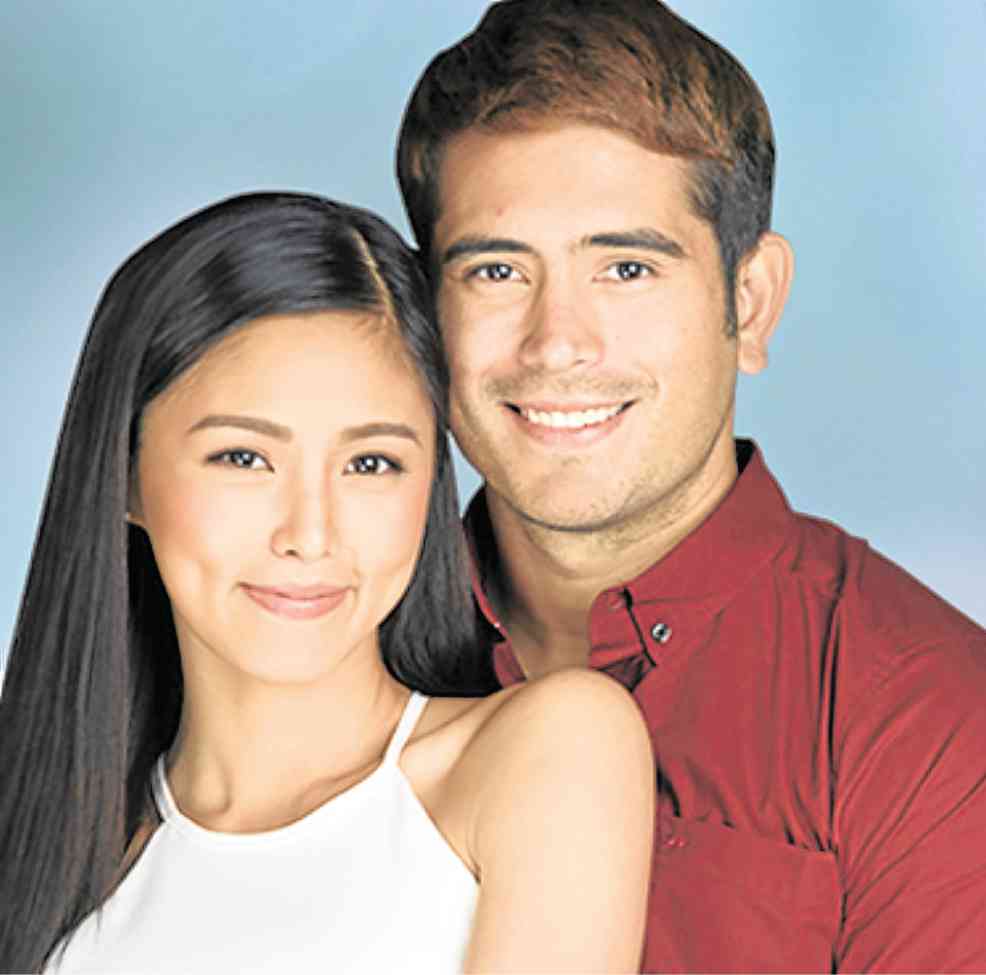 Mark Anthony on reuniting with ex-girlfriend Claudine Barretto for a project: “I feel honored and excited.” (Ho-hum.)

Marian on having another baby: “Praying for it! Sana!” (Go, gurl!)