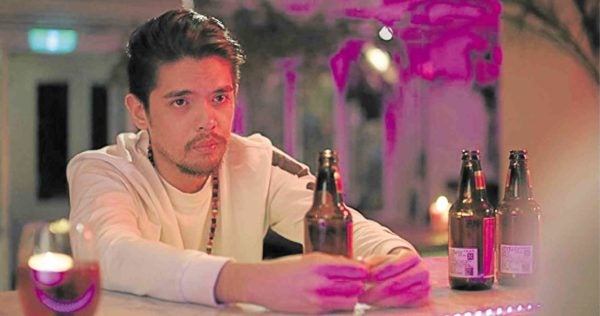 Oliver Aquino in “Tale of the Lost Boys”

Filipino films will be shown in two festivals in Myanmar and Egypt.

Joselito Altarejos’ “Tale of the Lost Boys” will be featured at the 4th &Proud Yangon Film Festival in Myanmar from Feb. 1 to 4. Meanwhile, Arbi Barbarona’s “Tu Pug Imatuy” (Right to Kill) will compete in the Freedom and Human Rights section of the 7th Luxor African Film Festival in Egypt, from March 16 to 22.

“I hope to find more similarities between us and the people of Myanmar, in terms of LGBT experiences and culture,” Altarejos told the Inquirer. “I also want to learn more about the struggle of the LGBT community for acceptance in their society.”

Altarejos said that he plans to acquire “first-hand information from the people of Myanmar on the plight of the Rohingya refugees, as well.”

According to its website, &Proud gathers “films across Southeast Asia which reflect the diversity of LGBT lives and political movements in the world.”

Altarejos, however, expressed a simple wish—for his film to have a theatrical run in the Philippines soon. 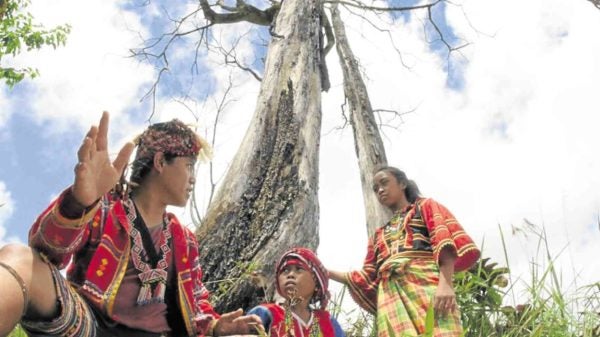 For his part, Barbarona asserted: “It’s an honor to be the only Asian film to be invited to the Luxor African fest, especially for a section that highlights human rights and the dignity of people.”

Barbarona remarked: “It’s important for audiences to watch ‘Tu Pug Imatuy’ because it tackles the same advocacies pursued by people everywhere: the struggle for human rights, land reform and other noteworthy aspirations.”

Hopefully, viewers from Egypt and other countries will be able to see and compare their situation with ours, he said. “So that we can discuss different issues more thoroughly and [determine] how we can move forward in the future.”

The Luxor fest “aims to support and encourage African film productions and partnerships between different countries.”