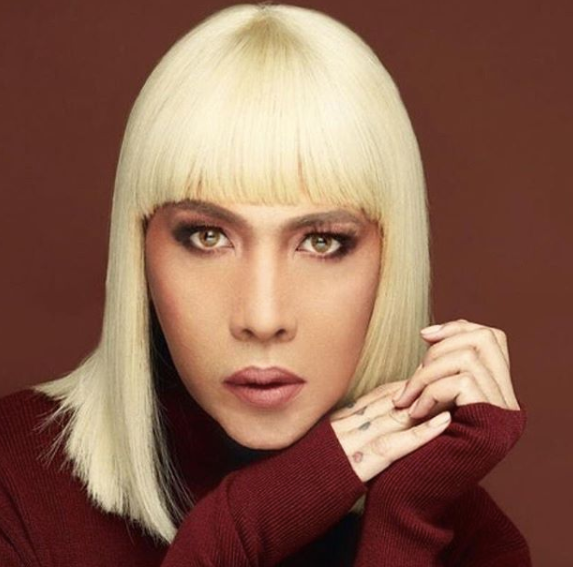 Kapamilya comedian Vice Ganda admits he once hired a private investigator to secretly watch over a former boyfriend.

In last Sunday’s episode of his comedy talk show “Gandang Gabi Vice” where he had “Ang Dalawang Mrs. Reyes” lead stars Judy Ann Santos and Angelica Panganiban as guests, Vice shared that he once resorted to such strategy just to find out what he should know when he and boyfriend were not together.

However, despite holding the truth in his hands, Vice Ganda never confronted his man. He never even told him that he knew of his secret whereabouts.

Then, Vice shared his feelings when he knew of his partner’s betrayal and how painful it was in the eyes to see him happy with another person.