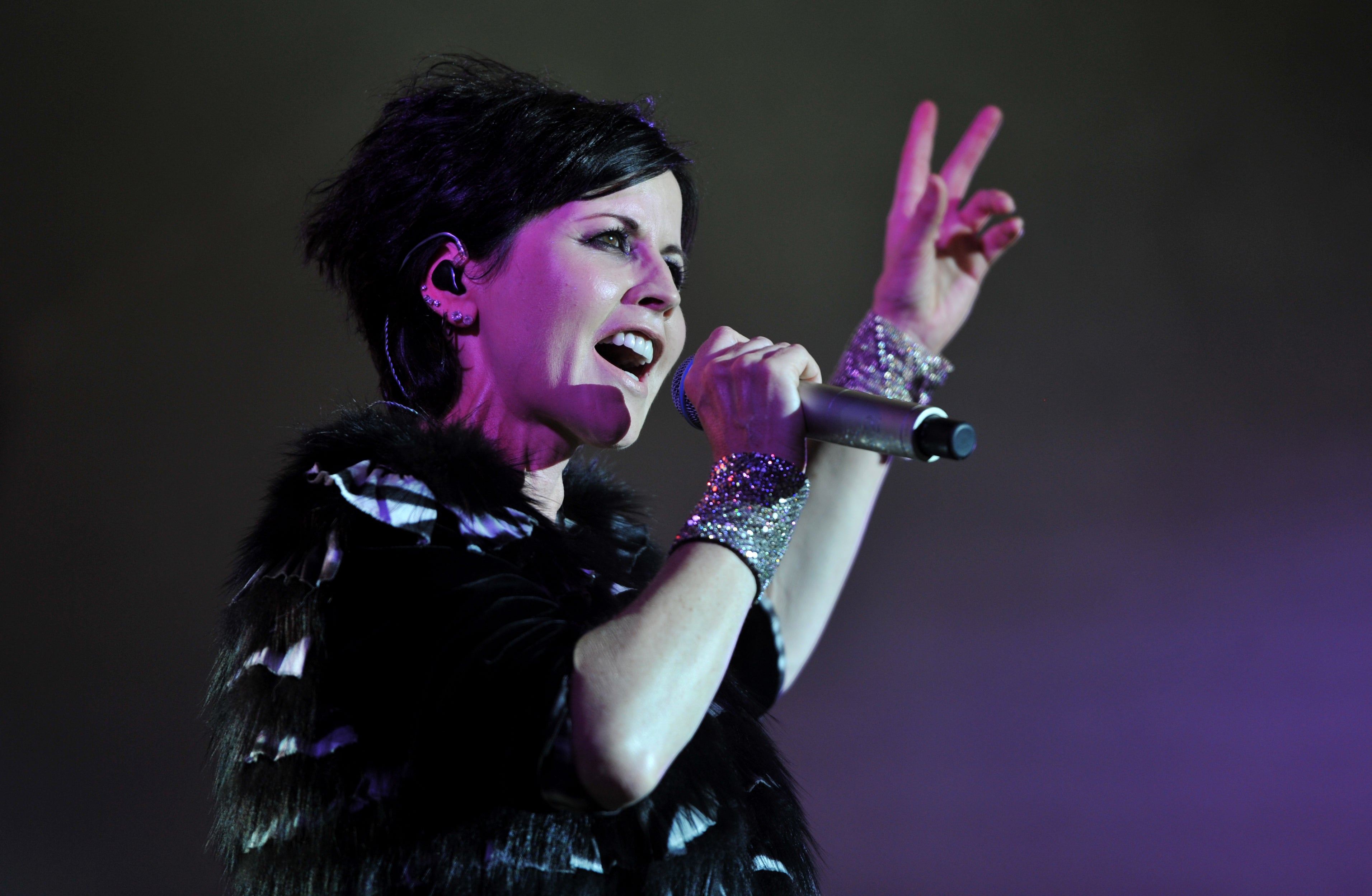 The Cranberries singer Dolores O’Riordan, who died in London on Monday at the age of 46, was about to record a version of her hit “Zombie” with the hard rock band Bad Wolves, the group said on Tuesday.

“We are shocked and saddened at the news of Dolores’s passing, mere hours before she was to record vocals on our upcoming version of Zombie,” the band said in a message on Facebook post late on Monday.

The band’s singer Tommy Vext said: “We always felt the rawness and honesty she projected on stage and in her recordings was something to which all bands should aspire to, regardless of genre.

“When we heard she liked our version and wanted to sing on it, it was the greatest compliment a new band, or any band for that matter, could have received,” he said.

Music producer Dan Waite, a friend of O’Riordan’s, said she had left him a voice message shortly before her death “stating how much she loved the Bad Wolves’ version of Zombie; she was looking forward to seeing me in the studio and recording vocals.

“She sounded full of life, was joking and excited to see me and my wife this week. The news of her passing is devastating,” he said.

Police said they were called to a hotel in Park Lane in the center of the British capital at 09:05 GMT on Monday. Her death is not being treated as suspicious, said British police. NVG