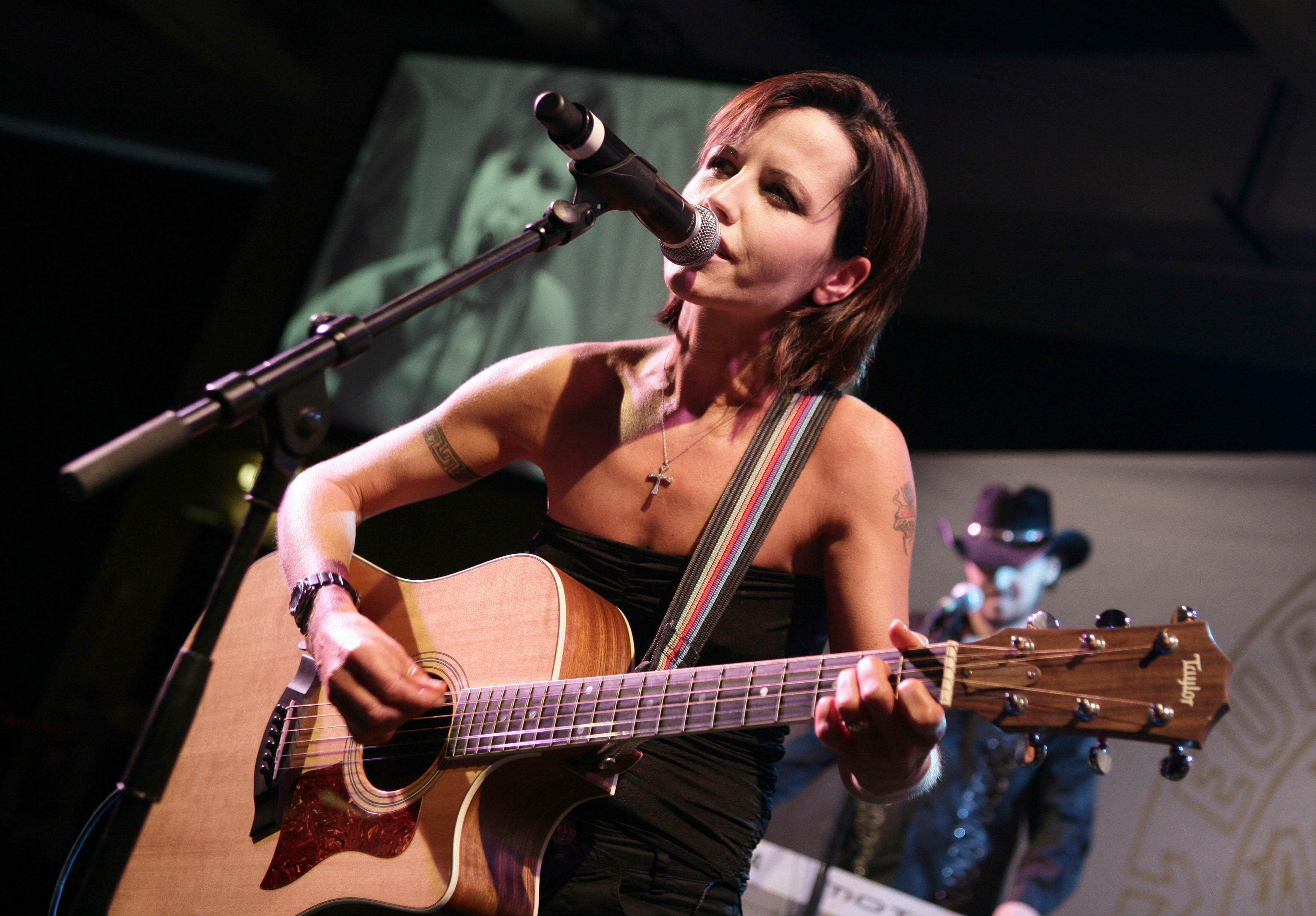 LONDON (AP) — The death of The Cranberries lead singer Dolores O’Riordan is not being treated as suspicious, British police said Tuesday. A friend said the singer sounded excited and “full of life” just hours before her death.

O’Riordan, 46, was found dead Monday morning at a London hotel. Police initially said the death was “unexplained,” but on Tuesday ruled it non-suspicious, meaning that they found no evidence of foul play. The case will be passed to a coroner to determine the cause of death.

O’Riordan had suffered physical and mental health problems over the years. Last year, The Cranberries cut short a world tour because of the singer’s back problems.

O’Riordan had spoken in interviews about being sexually abused as a child, her battles with depression and a diagnosis of bipolar disorder. In 2014, she was accused of assaulting three police officers and a flight attendant during an air-rage incident on a flight from New York to Ireland. Medical records given to the court at her trial indicated she was mentally ill at the time.

The Irish singer was in London to record vocals for a cover of The Cranberries’ hit “Zombie” by the Los Angeles rock band Bad Wolves.

Dan Waite of music label Eleven Seven, a friend of the singer, said O’Riordan left him a voice message early Monday saying she was looking forward to the recording. He said “she sounded full of life, was joking and excited to see me and my wife this week.”

“The news of her passing is devastating and my thoughts are with Don, her ex-husband, her children, and her mother,” Waite said.

The Cranberries formed in the Irish city of Limerick at the end of the 1980s and had international hits in the ’90s with songs including “Dream,” “Linger” and “Zombie.”

Irish Prime Minister Leo Varadkar said that “for anyone who grew up in Ireland in the 1990s, Dolores O’Riordan was the voice of a generation.”

In her hometown of Limerick, residents signed a book of condolence at the city council. Mayor Stephen Keary said O’Riordan “put Limerick on the music map and on a world stage.”

“She achieved so much in her short years. Her memory will live on,” he said. NVG