Film and television actress Bea Alonzo expressed her gratefulness for the recognition accorded her as one of the “People of the Year” awardees of PeopleAsia magazine.

On Monday night, Alonzo took to Instagram to break the news of her selection by the magazine, which honors exceptional men and women from different sectors including the arts, business, public service, entertainment and sports.

“I am deeply honored to have received the People of the Year award from people asia,” wrote Alonzo. “To have shared the stage with my co-awardees who are well respected in their own industries makes me feel so grateful.” 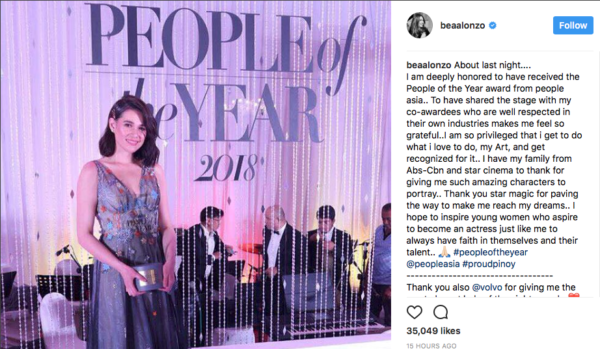 Alonzo said she felt “privileged that I get to do what I love to do, my Art, and get recognized for it.” She thanked ABS-CBN and Star Cinema for “giving me such amazing characters to portray.”

Apart from her People of the Year Award, Alonzo shared that she was also awarded “Most Elegant Lady of the Night” by Volvo. 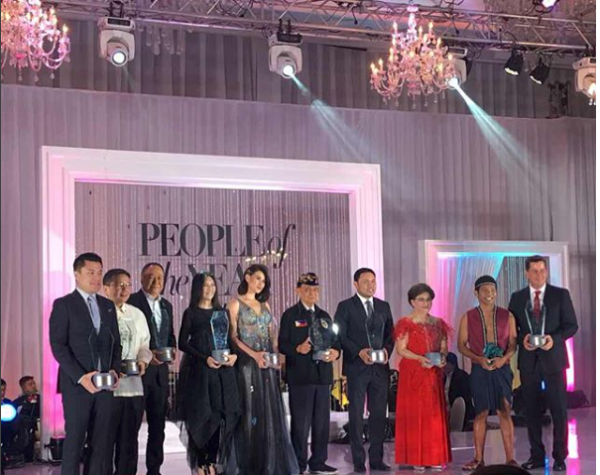 For this year, Alonzo shares the honor with former President of the Philippines Fidel Ramos, who is also one of the awardees. 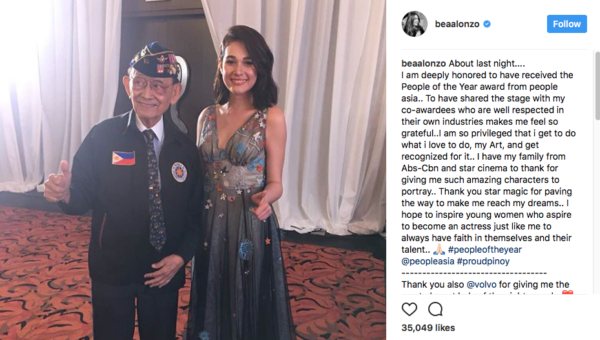 The star kept her hair and makeup simple, letting her natural beauty do the talking. Alonzo also stunned in a full-length, embroidered gray ombre gown, an ensemble definitely worthy of winning Most Elegant. /ra 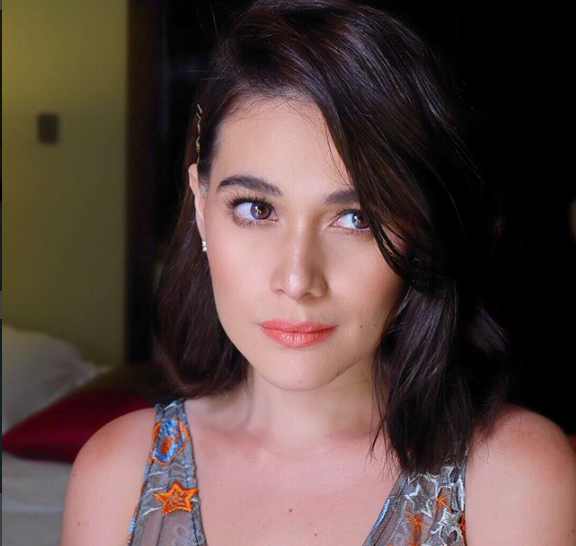