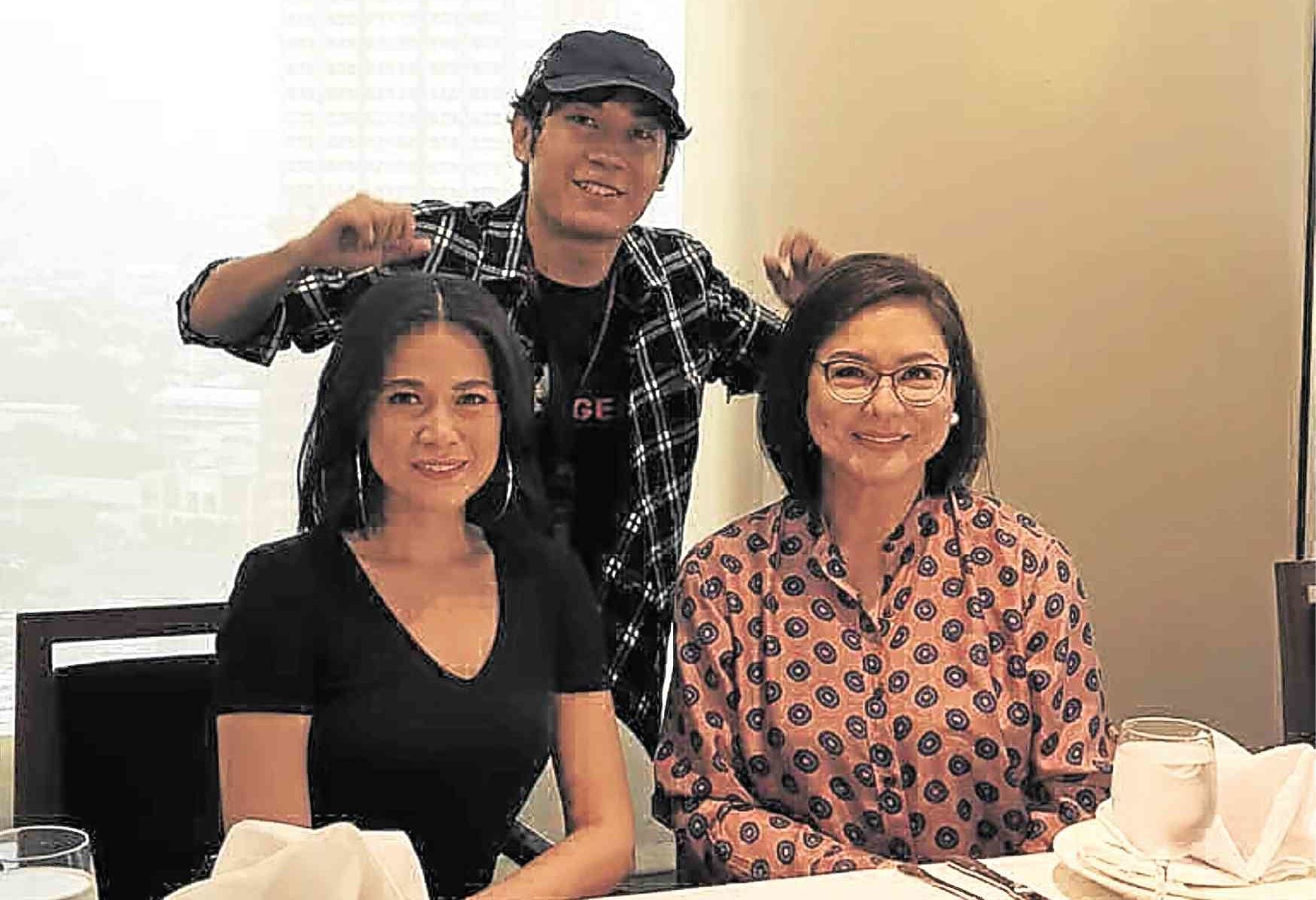 The Woman Who Left” is back. After working with indie master Lav Diaz, Charo Santos-Concio will team up with another independent filmmaker, Mikhail Red, in a new thriller entitled “Eerie.” Sharing the screen with the ABS-CBN executive is the studio’s prized talent, Bea Alonzo.

The young director behind the award-winning movie “Birdshot” told the Inquirer that he had gone to the Bucheon International Film Festival (Bifan), to pitch the project to foreign partners.

“I thought I was taking the whole ‘Birdshot’ route again,” Red recalled.

As luck would have it, he had a “chance encounter” with Star Cinema execs at the Bifan market. “They were there for the [Daniel Padilla-Kathryn Bernardo movie] ‘Barcelona: A Love Untold,’” he related. “Star Cinema liked the script and, luckily, we won the Bifan event.”

He then pitched the movie to Charo and Bea, who both “loved their morally complex roles.”

In the horror film, “Charo is cast as the Mother Superior, while Bea as the guidance counselor in an old conservative Catholic school where a murder takes place,” he said.

“Mikhail is one of the country’s most promising young directors,” Santos told the Inquirer. “His past works have shown how much he knows film as a language. He seems to be in control of his material, of what he wants to say.”

She explained her attraction to the “Eerie” script: “What makes it interesting is that it’s a horror script, but it also tackles important issues about doctrine and science, faith and logic. It puts two complex characters who stand on opposite grounds.”

She described her role, Mother Alice, as “challenging.” “She believes that we should not allow the supernatural to be a part of our lives,” she said.

She looks forward to working with Alonzo and she’s certain it will be a “wonderful experience.”

“She has proven herself to be a natural, competent actress,” she said of Alonzo.

“It is thrilling to see her doing something different. This is her first horror movie, after all,” she added. “I know that I will learn so much from her, and I hope to impart my experiences as an actress to her, as well.”

Red explained: “It’s a new and exciting partnership between big stars, a big studio but with material from an independent filmmaker.”

He recounted: “We went to Singapore recently where we networked for international sales. We want to make a film that can do well locally, but has substance and standards to be able to sell overseas.”

Both Santos and Red agreed that this film marks a departure for both of them. “It’s something new and we have more things planned together … more surprises for local audiences who want something different but still entertaining,” clarified Red, adding that Star Cinema “has started to open up and aim for international distribution. They want to explore and make genre films that have the potential for export. I met them at the right time and right place.”