Controversial Celebrity is no longer as influential as before. Still CC’s vindictive nature remains just as toxic—lethal even.

To get even, CC “befriended” and “built up” GC’s rivals. File under S—for Spiteful.

If you want to ruin Moneyed Lothario’s day, just mention the name of Luscious Artist.

Instant flashback: ML was once enamored with LA. Fast forward to the here and now: ML can’t stand LA’s guts.

ML thinks LA is grappling with mental health issues. LA is sweet one minute; then sinister, the next. ML finally got fed up and scampered as far away as possible.

“Unfortunately, people only see LA’s meek and modest side,” ML complained to a mole. “They are not acquainted with LA’s malevolent twin.”

It’s because GI will not think twice about engaging in demeaning acts just to get ahead in the biz.

GI, who’s now heavily involved with Tyrannical Honcho, is a certified regular in the sexual merry-go-round. GI once had a fling with Visiting Celebrity. According to the grapevine, hot-to-trot GI spent the night with VC. Talk about going beyond the call of duty!

You know what they say: When life gives you lemons, make lemonade! That’s exactly what Bodacious Personality did.

BP’s career was in limbo. To be blunt, coworkers had written BP off as a has-been. As luck would have it, BP figured in a scorching scandal involving Alluring Star. BP was just a minor player (an extra!) in that fiasco. Still, BP was able to squeeze out a lucrative gig from that ruinous affair. AS’ bosses had no choice but to sign up BP.

The price of silence?

Colleagues have grown accustomed to Delusional Entertainer’s bawdy ways. DE has a filthy mouth—cracking lewd jokes and spewing out profanities like a fish monger’s wife.

The neophytes should realize that cussing is second nature to DE. For DE, cursing is as vital as drinking or breathing. 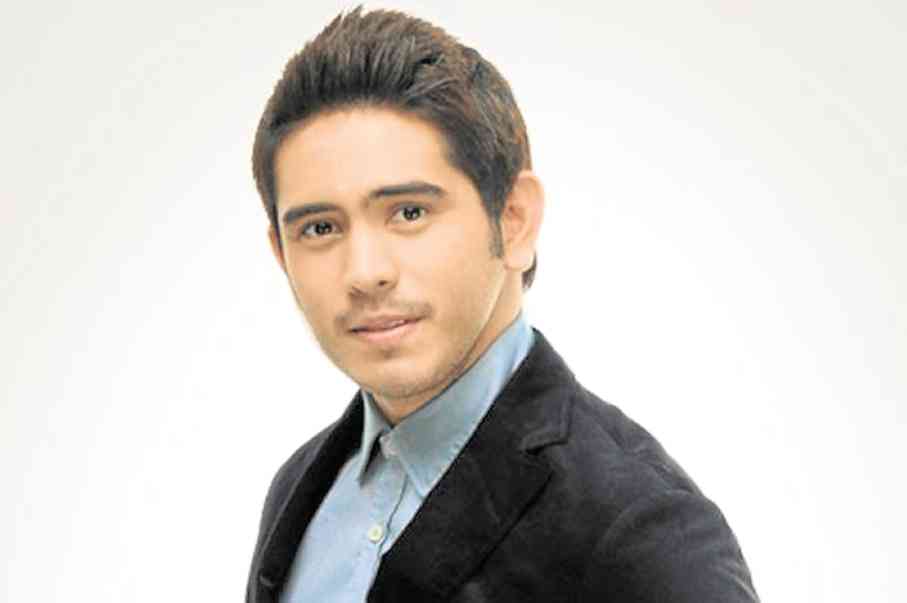 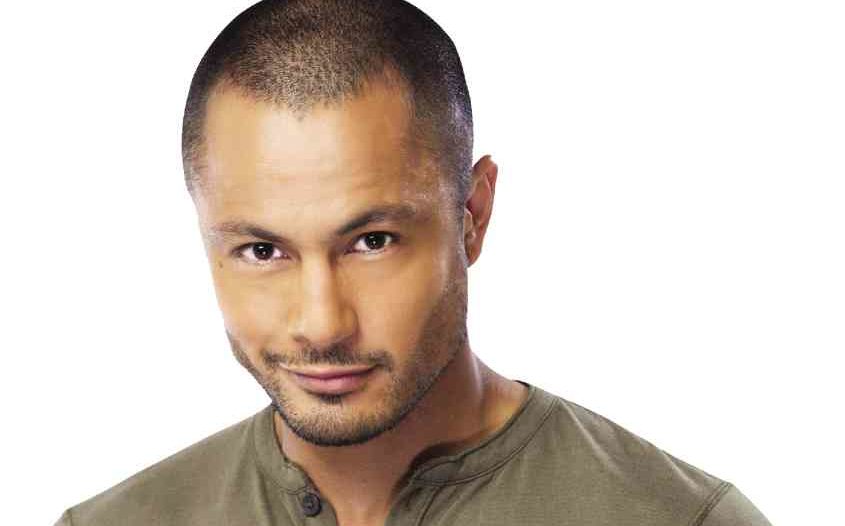 Derek Ramsay on reconciling with and returning to ABS-CBN: “I sat with management to have a talk. I’m very happy that we were able to sit down in one room and squash down whatever it was that was there.” (All’s well that ends well.)

Sharon Cuneta on what she has learned from being on social media: “Now I know that not everyone will take what you post in context. Some people will interpret what you write in the way they want—and, sometimes, it’s negative. But at least, I can claim that I was always open and honest.” (Honesty is the best policy?) 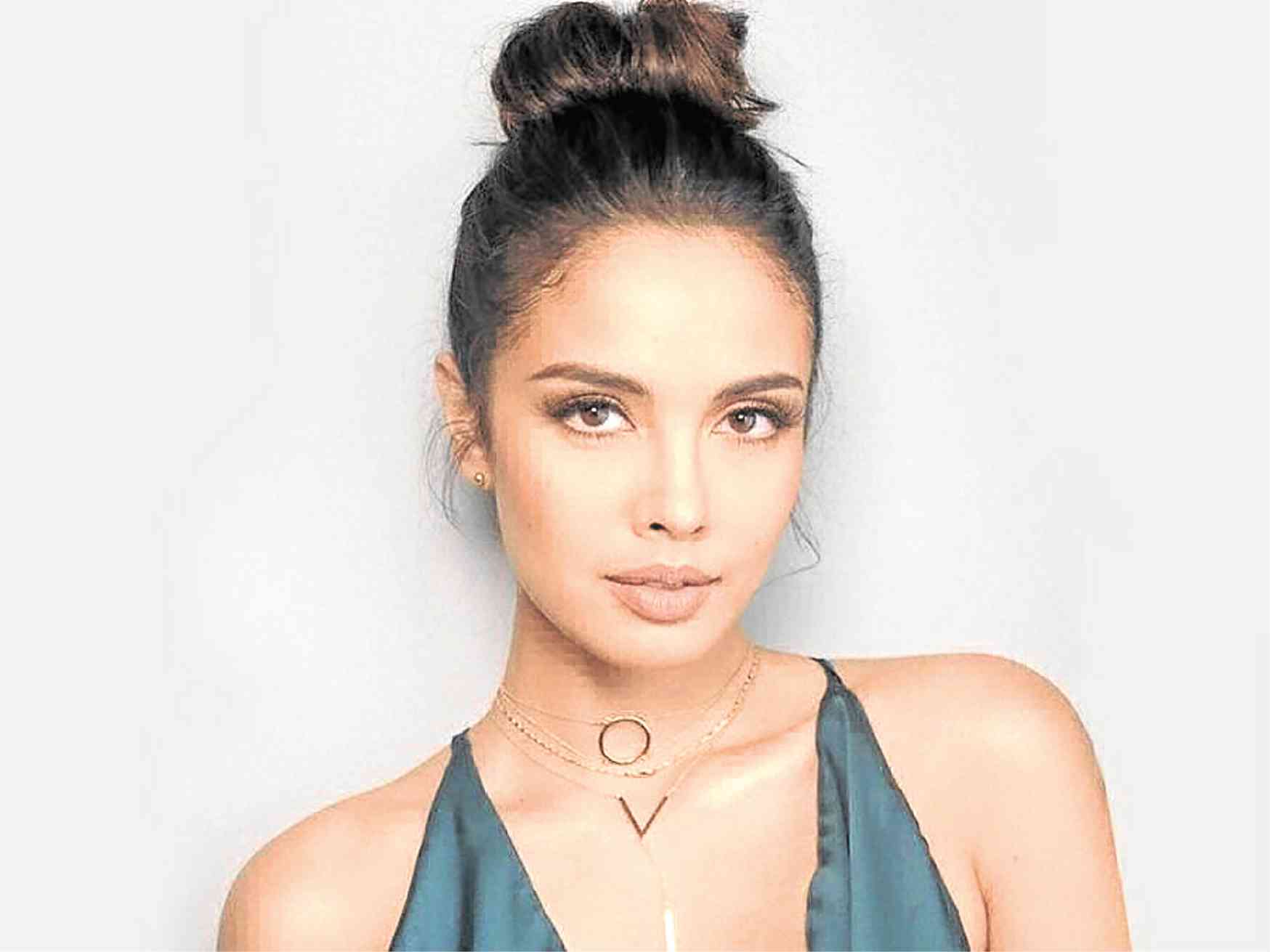 Megan on working with boyfriend Mikael Daez in a new soap: “Super excited ako.” (“I’m so excited and I just can’t hide it!”)