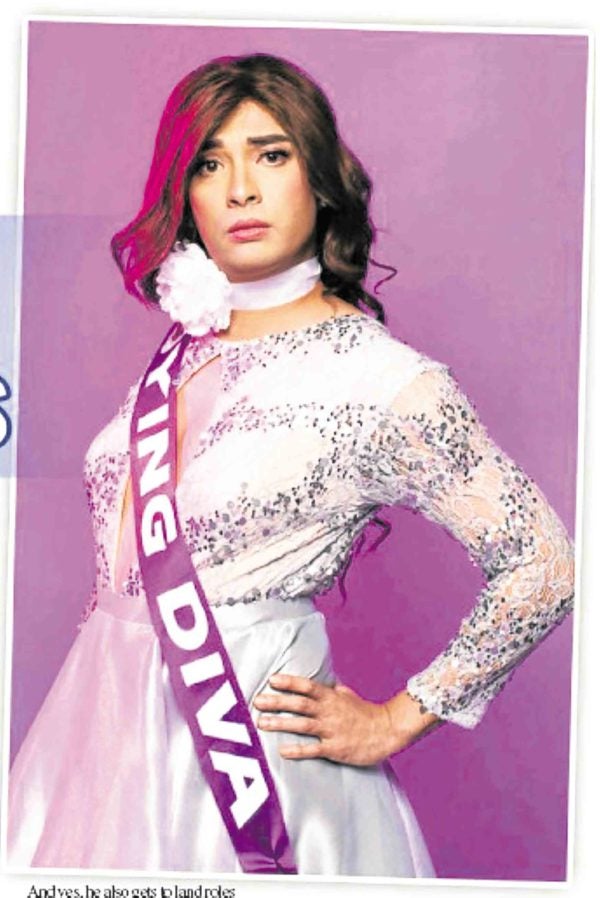 The recent success of actors like Joross Gamboa and Edgar Allan Guzman in gay film romps like “Deadma Walking” has reminded us of past big-screen swish and switcheroos that have similarly tickled moviegoers’ fey fancy through the decades.

The mincingly pioneering trendsetter was king comic Dolphy, whom fans just loved to see sashaying in gleefully gay abandon. By swishing up a lavender storm, Dolphy was very smartly plugging into an exceedingly long show biz tradition of financially rewarding cross-dressing that was firmed up early on by otherwise macho male comedians on the vaudeville stage, and in silent movies.

Interestingly, what gave Dolphy “permission” to “go gay” onscreen with impunity as far as moviegoers were concerned was his reputation for being very attractive and attracted to the female sex in
real life.

His offscreen “muses” were among the loveliest stars and starlets in flickerville, including Pilar Pilapil, Lotis Key, Alma Moreno and Zsa Zsa Padilla

It also didn’t harm Dolphy’s “macho in real life” reputation when the show biz grapevine went all abuzz about how the sometimes-lovably gay-channeling Pidol was not just attractive to women, but also endowed. 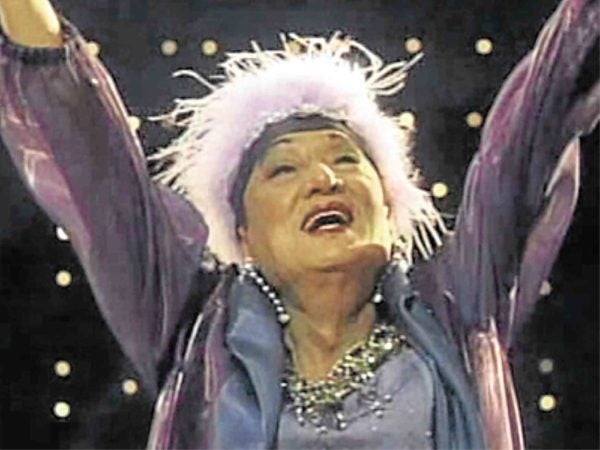 In any case, the contrast between reel and real in Dolphy’s case was so effectively diverting and intriguing that other macho actors also decided to occasionally ride on its “winking” popularity.

Fact is, quite a number of male starlets in the ’60s went the cross-dressing route as a group by way of movie plotlines that had them pretend to be women, so they could “invade” a female dorm, etc.

Yes, it had all been done before in US flicks like “Some Like It Hot,” but it became a fun film frolic here, as well.

Zialcita’s prime and fave gay exponents in his stylish and pithily “quotable” social satires were Ronaldo Valdez and Dindo Fernando, who had already distinguished themselves as standout male leads before they swished and dished in his quirky screen capers.

Their gay “attack” was less over-the-top and slapsticky than Dolphy’s, but they still acquitted themselves fabulously and memorably well—so, today’s generation of cinematic cross-dressers and gender-benders owe them a debt of “gay gratitude,” as well!