‘John Wick’ to get its own spin-off TV series 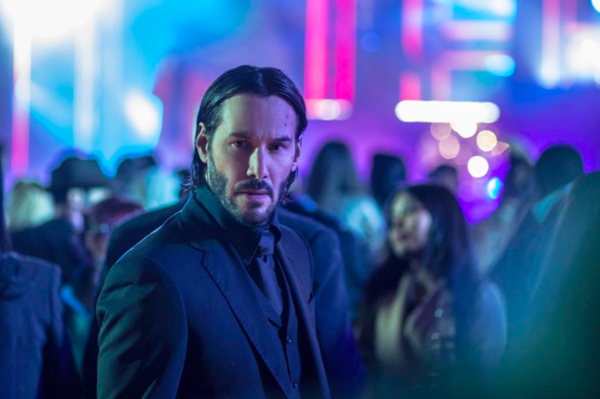 It looks like another film franchise will get its own television treatment as entertainment company Starz stated that a “John Wick” series is coming soon.

This was announced on Friday at the Television Critics Associations’ Winter press tour. Titled “The Continental”, the series will focus on the Continental Hotel, a known place for assassins, according to The Hollywood Reporter.

Chris Collins, who was the screenwriter for the first two movies, will also write for the series. Actor Keanu Reeves, who plays the titular assassin, will make an appearance but is not likely to star the show.

“The Continental promises to include the thunderous fight sequences and intensely staged shootouts between professional assassins and their targets that fans have come to expect in the ‘John Wick’ movie franchise as well as introduce some new, darkly compelling characters who inhabit this underground world,” Starz CEO Chris Albrecht said.

“John Wick” and its sequel “John Wick: Chapter Two” both had success in the box office, in a combined gross of almost $270 million dollars worldwide, according to Box Office Mojo. A third installment will be release in May 2019. Katrina Hallare/JB