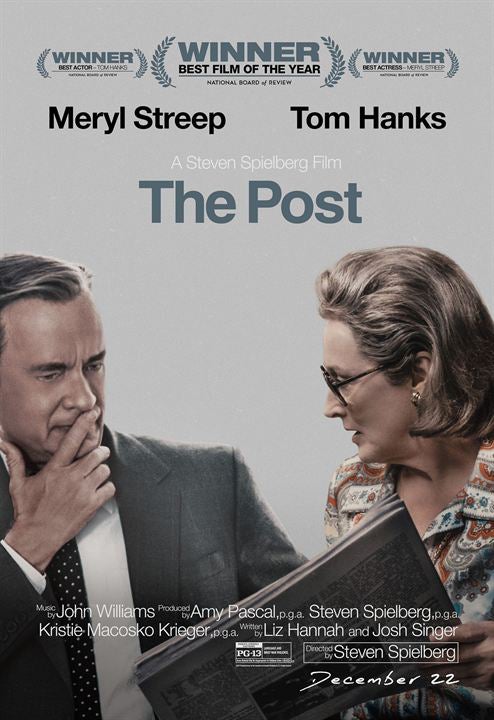 The Post
2018 looks set to be Steven Spielberg’s year. As well as returning to science fiction with “Ready Player One”, out in March, the director hits hard this January with a historical movie about the Pentagon Papers. In a veritable homage to investigative journalism, the movie, starring Tom Hanks and Meryl Streep, focuses on the work of Washington Post journalists in revealing the lies of an administration and a cover-up about United States involvement in the Vietnam War. (U.S. release date: Jan. 12, wide release) 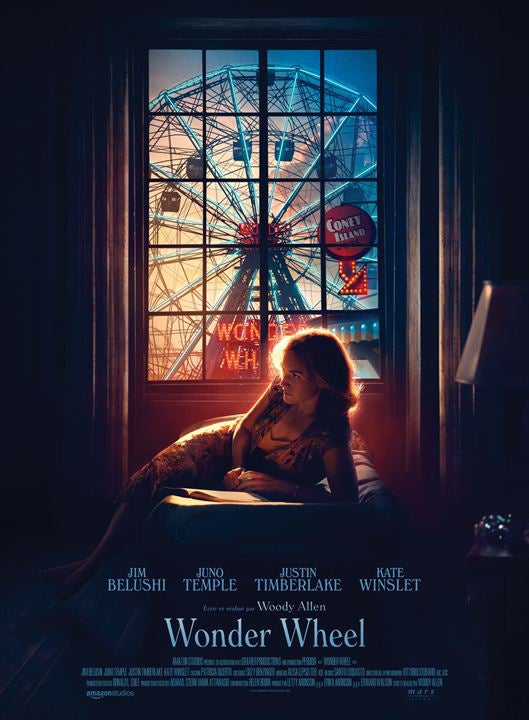 Wonder Wheel
After taking moviegoers to 1930s Hollywood with his 2016 film “Café Society”, Woody Allen sets Kate Winslet, Jim Belushi, Justin Timberlake and Juno Temple in a story of jealousy and infidelity in 1950s Coney Island. The director films New York through a lens of nostalgia, framing the city where he was born 82 years earlier. The Big Apple is also the setting of his next movie, “A Rainy Day in New York”, starring Jude Law, Elle Fanning, Diego Luna, Liv Schreiber and Selena Gomez. (In U.S. cinemas now) 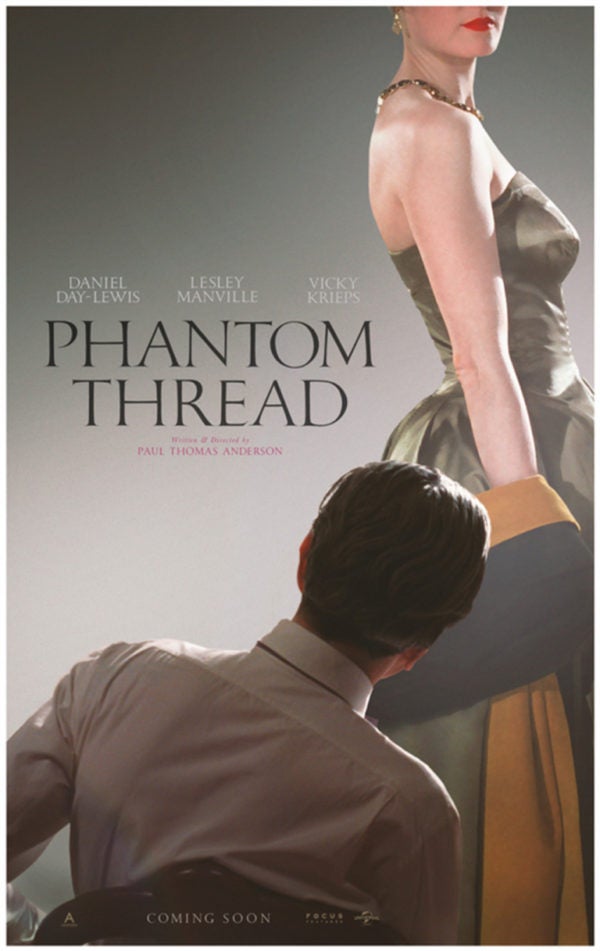 Phantom Thread
Paul Thomas Anderson is back working with Daniel Day-Lewis more than 10 years after “There Will be Blood”. For his final movie role, the actor with three Oscars to his name plays Reynold Woodcock, a renowned dressmaker who clothes Britain’s high society, from the royal family to film stars. The strictly controlled life of this intransigent bachelor is completely disrupted by Alma, a young woman who becomes his muse and lover. (In U.S. cinemas now) 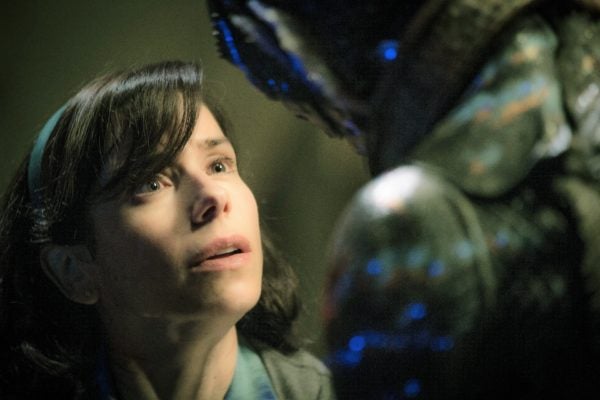 The Shape of Water
Guillermo del Toro’s fantasy romance is a hot favorite for the 2018 Oscars. After taking the Golden Lion, the top prize at the Venice Film Festival, in September, the film is nominated in seven different categories at the Golden Globe Awards, due be announced Sunday, Jan. 7. The Mexican director’s movie tells an unusual love story between Elisa, a mute custodian at a high-security government laboratory and a captured amphibian creature. Sally Hawkins, Doug Jones, Michael Shannon and Octavia Spencer star. (In Philippine cinemas on Feb. 21) 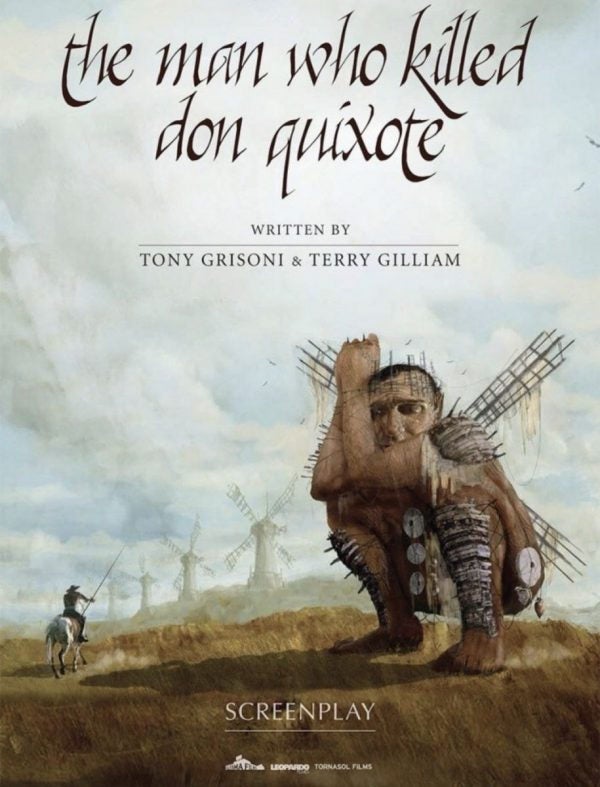 The Man Who Killed Don Quixote
It has taken Terry Gilliam no less than 17 years to get his modern adaptation of Don Quixote into theaters. After the setbacks of his first attempt with Johnny Depp and Jean Rochefort (as told in the documentary “Lost in la Mancha”), the “Brazil” director has tried many times to get the project off the ground. Robert Duvall, Ewan McGregor, John Hurt, Jack O’Connell and Michael Palin have all been in the mix at some point but, in the end, the former Monty Python star brought the project to life with Adam Driver (Kylo Ren in “Star Wars”) and Jonathan Pryce, previously in Terry Gilliam’s “Brazil”. The film is now expected in theaters in May. (U.S. release: May 2018) JB