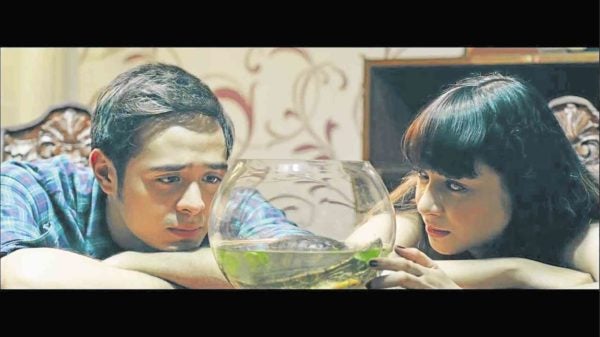 Three Filipino films are competing at the 38th Oporto International Film Festival in Portugal, from Feb. 20 to March 4.

All three Filipino films are included in the Orient Express competition, too.

Villegas thinks joining the fest is “exciting.” “It’ll be my first time to attend Fantasporto. I’ve heard so many good things about it.”

Cruz relates: “I’m grateful to be included in this year’s Fantasporto competition lineup. It’s an honor to share Philippine cinema with a global audience.”

Lamangan agrees: “I am indeed honored. Any international tilt … is an added laurel to the film, to the movie industry and our country. It’s a beautiful testament to the industry’s pursuit of global acceptance!”

Also known as Fantasporto, the Oporto fest aims to “promote high-quality independent cinema and a new generation of filmmakers.”

Rated as one of “Variety’s 25 leading festivals in the world,” the Fantasporto is described as an event “filled with personality.”

Known as “the capital of cinema,” Oporto, Portugal, is classified as a Unesco World Heritage site. —BAYANI SAN DIEGO JR. 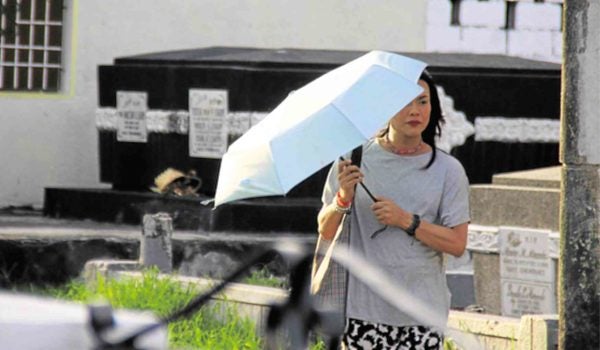