LOS ANGELES—Happy New Year, dear readers! May 2018 offer you a fresh start, plenty of opportunities to make your dreams and goals happen and inspire you to look up from your mobile phones and laptops to really talk with someone, take in that view and appreciate those little moments that enrich us.

In this part 3 of my column on the quotable talents in 2017, here’s a toast to the folks in our lives who say things, big and small, that inspire, motivate or simply encourage us to think. 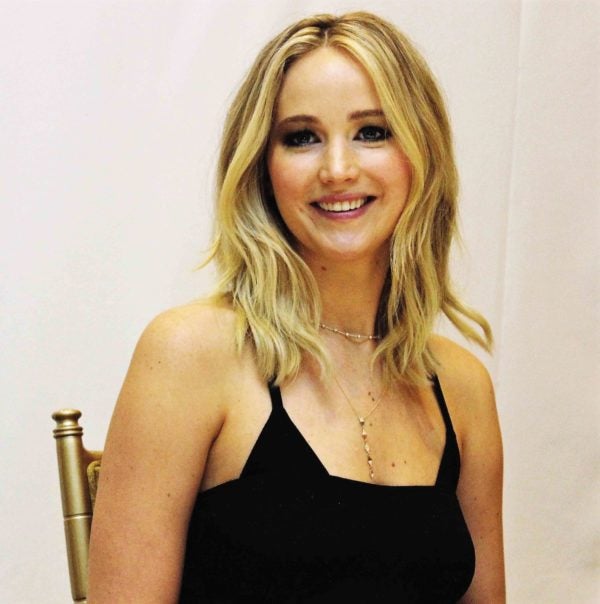 (On how she adjusted to the demands of being a celebrity) Nobody wants his or her personal space violated. So I have just come to a different place than where I was a couple of years ago, where I am not worried about being nice and polite to everybody all the time.

Ever since I came to grips with that—that I don’t have to be everyone’s best friend and take selfies with people in a public bathroom—going out became a lot easier, because I didn’t have as much anxiety. 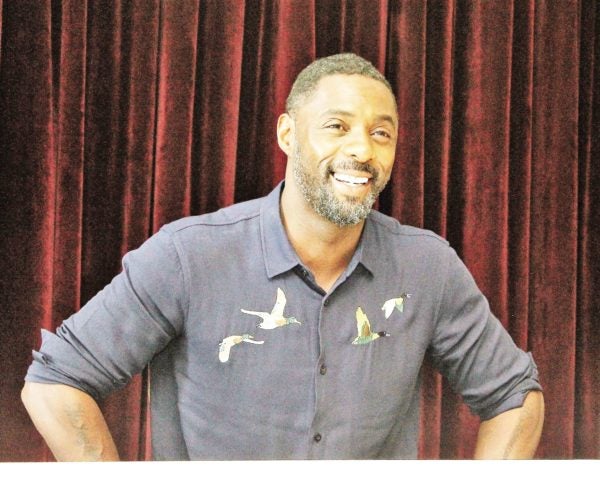 (On dabbling as a DJ, Big Driis) I’ve been DJ-ing a lot more. The music side of my life is great. I love it because it’s very different from what I do as an actor. But, it’s part of my creative process. I think I’ll be doing more music. Maybe the ultimate would be for me to make a film that I act in, direct and score (laughs). That’s my sweet spot. 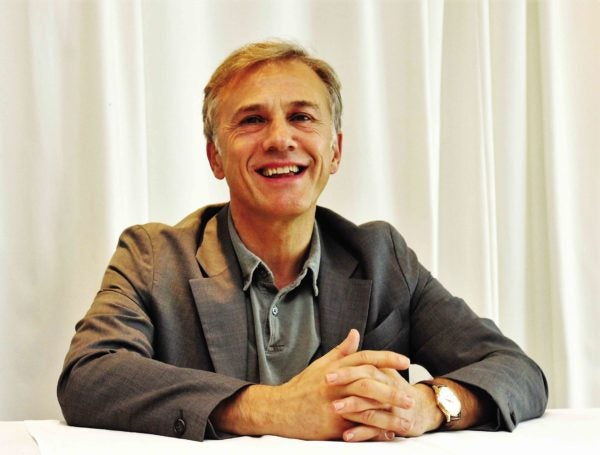 (On the biggest misconception about him) That I’m a nice person.

(On how he would describe himself then) As a very boring, not a specifically nice company. And someone who always tells the truth, which makes it so uncomfortable for everybody.

(On why he has such a bad opinion of himself) Maybe there is some not necessarily Austrian, but Viennese, method in that. We don’t address things directly. That’s why Germans consider us slimy. One of the greatest Austrian writers ever, Karl Kraus, said a true Viennese is chiseled from slime.

(On one or two good things about himself) I’m very beautiful and profoundly educated. 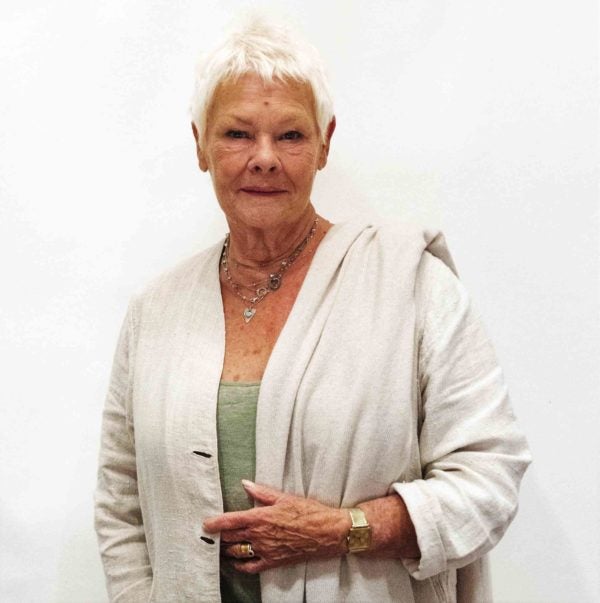 When I was 80, my daughter took me shopping. Suddenly, in the middle of the shopping spree, she said, “Are you ready now to have a tattoo?” I said, “Yes, I am.” So, I had the tattoo on my wrist. What does it say? “Carpe diem.” Seize the day. 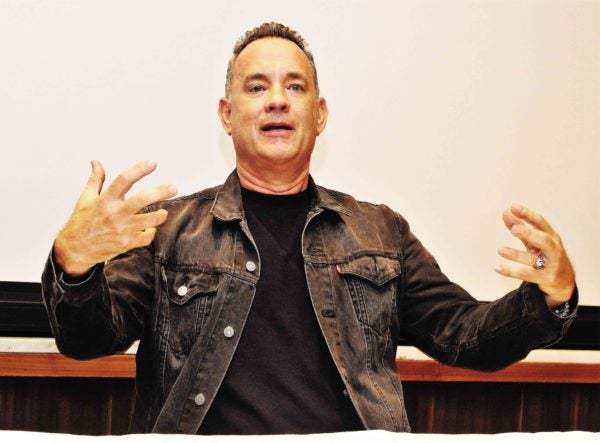 (On why it took so long for him to work with Meryl Streep, which finally happened in “The Post”) I don’t know. I wasn’t a good enough singer to be in “Mamma Mia!” (laughs). I was the boss (producer). I should have been able to make that happen, don’t you think? I had to convince my wife. Consternation, more than anything else.

I had maybe five very specific two-hander scenes with Meryl in this. Only four made it to the movie, but those were the most exciting, magical days I’ve had on a set in all my career. But, this movie was made on sets in which two people came in a room and said very adult things to each other, on three to five pages. And to be able to do that with the artist who I think is the greatest actor to have ever been asked to perform on celluloid—La Streep—I can’t say it was a dream come true, because I was terrified at the prospect of doing it. 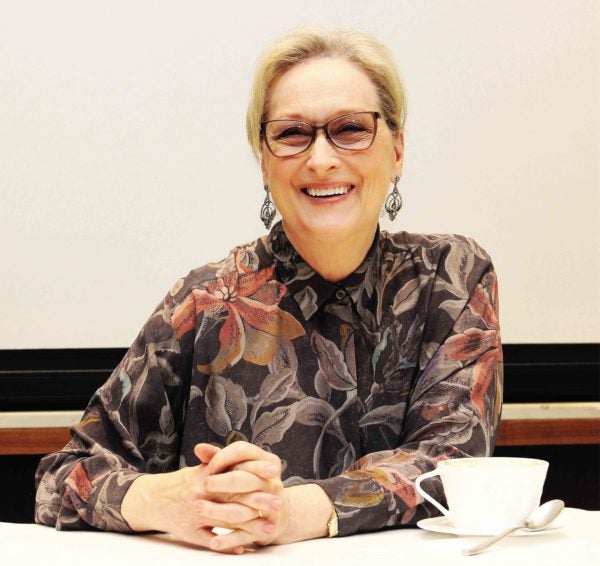 (On how the sexual misconduct allegations will impact Hollywood in the long run) I hope it would affect not just Hollywood. It’s not going away. It’ll go right through every enterprise in America and around the world. It already did…The best outcome of all this will be in the structures, not just in the Oscars, but in the studios, agencies, funding entities and the boardrooms of the larger holding parent companies of these studios.