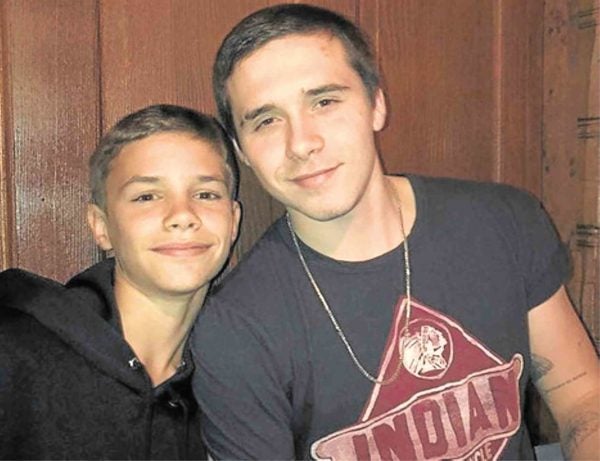 Each of athlete David Beckham and ex-Spice Girl Victoria Beckham’s sons has a growing following on Instagram. The Beckham kids are a tight-knit bunch, as their posts suggest.

In the caption, Brooklyn said, “Well done, @romeobeckham, for getting 1 million followers. [You] just have to catch up with me now.” 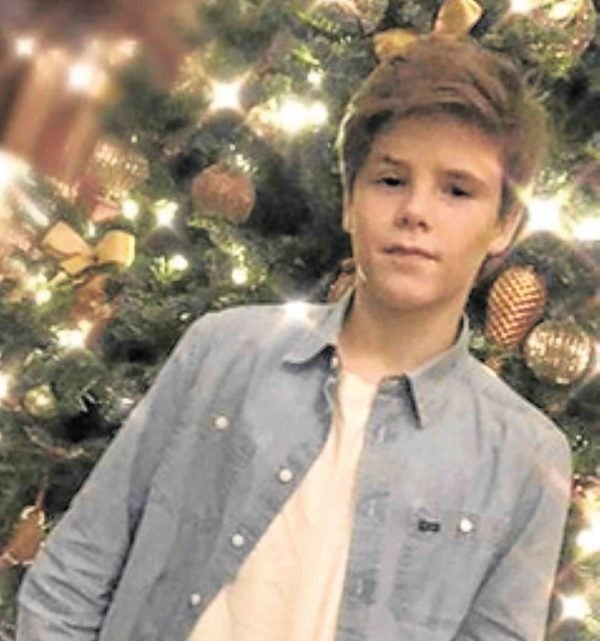 Just a few weeks later, the third Beckham son, Cruz, age 12, posted a video of himself playing the piano to celebrate getting his own one million followers.

“I can’t believe that I reached a million,” Cruz wrote. “Thank you so much everyone for following me. Hope you like my piano. Only four lessons.”

Brooklyn is a photographer, while Romeo is an aspiring model. Cruz is a recording artist who signed with Justin Bieber’s manager, Scooter Braun, last year.

The Beckham boys have a sister, 6-year-old Harper. —OLIVER PULUMBARIT