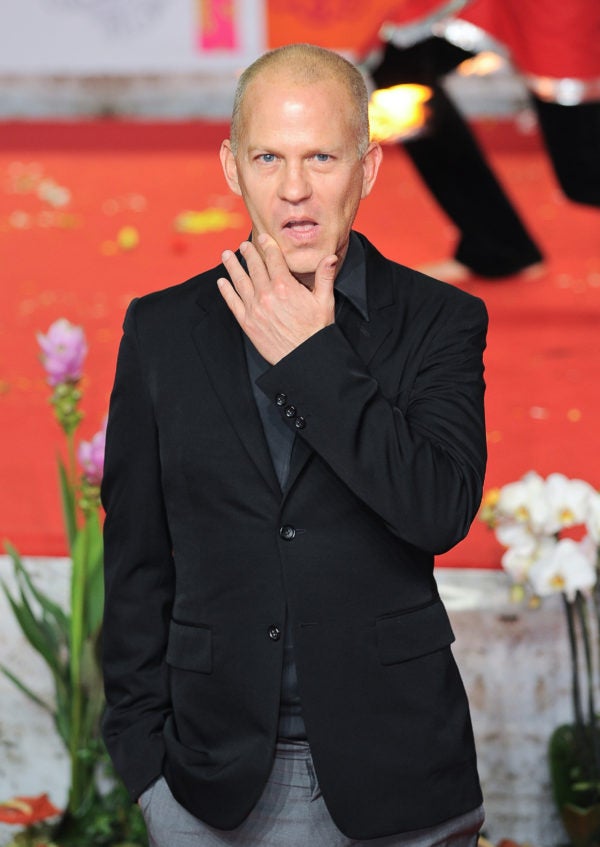 The series will star Evan Peters (“American Horror Story”) and Kate Mara (“The Martian,” “House of Cards”) as a New Jersey couple who get sucked into the glamour and intrigue of New York City in the 1980s.

Through their story, the series will chronicle life and society in New York, the rise of the “luxury Trump-era universe” and the downtown social and literary scene, FX said.

Murphy said in a statement he expected the show to be “a game changer” about the “universal quest for identity, family and respect,” adding that it would also feature 50-plus LGBTQ characters — another record.

“I can’t wait for people to see this incredibly talented, passionate cast,” he said.

The series will be co-written and produced by Murphy, his longtime collaborator Brad Falchuk and relative newcomer Steven Canals, with Murphy directing the first two episodes.

“In the 15 years we’ve worked with Ryan, he has demonstrated time and again that every person’s story is joyful, illuminating, and must to be told,” said FX chief John Landgraf.

“With ‘Pose,’ Ryan and his producing partners… introduce us to a new group of characters whose talent, life force, and self-made community is greater than the daunting obstacles created by a society that can be threatened by their native identities.”

FX has ordered eight episodes for season one, which is scheduled to begin production in February in New York and premiere on FX, which is carried in 91 million homes, next summer. MKH