Just in time for the holidays. Dream Gal gifted herself with a posh new pad.
At last, DG is free from meddlesome relatives—specifically, Assertive Parent.
Well, DG’s newfound independence is a constant cause of concern for AP.
We can’t really blame AP. DG has always been headstrong and, well, quite rebellious. DG’s rather sketchy love life also gives AP incessant nightmares.
DG, however, is determined to maintain her privacy.
As such, DG’s new digs is off-limits to AP.
File under B: Short for Banned!

Overpricing
Industry Insiders now avoid Enigmatic Hunk.
They wanted to hire EH for a small production. EH had the temerity to quote a mind-boggling six-figure rate that was way too steep.
IIs scoffed at EH’s talent fee, which would eat up the budget for the entire project.
Talk about overpricing.
To think, EH is really not that popular and is only basking in the reflected glory of Cantankerous Admirer.

Rejected
Years ago, Alluring Charmer had a very lucrative sideline—going out on “dates” with filthy rich men with disposable income.
Voracious Agent offered AC’s services to Philandering Mogul.
The night of puerile passion would set PM back over P2 million!
PM balked at the dizzyingly costly price tag.
With dispatch, PM rejected the tempting offer, claiming it was simply not worth the aggravation!
Hmmm…

Difficult diva
Speaking of pricey nontalents, Beleaguered Client is having problems securing an appointment with Winsome Personality.
To think, BC had paid a hefty sum to hire WP for a certain campaign. Still, WP kept giving BC the runaround.
As if WP is very much in demand!
WP should consider herself lucky that people still bother with her. After all, WP has very few discernible talents—other than looking gorgeous in front of the camera.
But that “asset” would surely depreciate in a few years’ time.
Goodwill and a healthy attitude, however, are timeless … and priceless.

Small but terrible
From the Inquirer tabloid Bandera:
Pals can’t stand Dashing Jock’s arrogant ways. DJ can’t help bragging about his stash of designer duds.
If a coworker is wearing an expensive pair of shoes, DJ will make sure to show off more luxurious footgear. DJ craves to be the center of attention in every gathering.
DJ would drape himself with branded items, from head to foot. Colleagues, however, snicker behind the back of DJ, who is a tad petite.
They’ve dubbed DJ “small and terrible.”
Ouch!

TOP OF THE TABLOIDS
This week’s top show biz news in the Inquirer tabloid Bandera (and why we are moved, if we are moved): 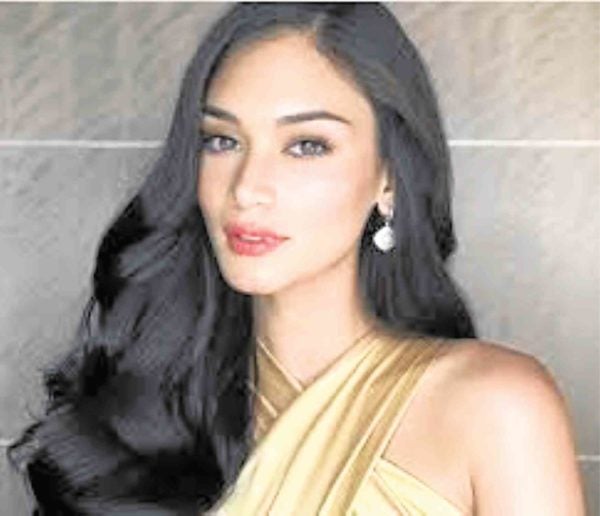 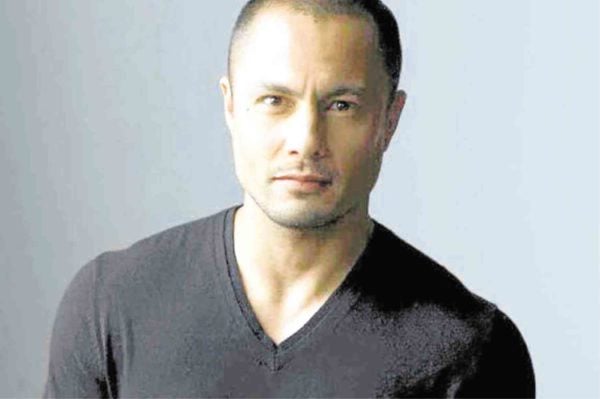 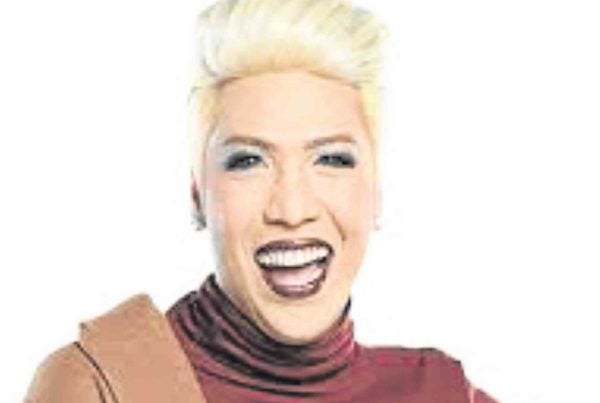