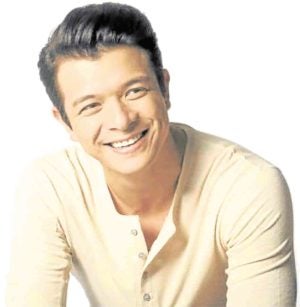 As the old show biz year hobbles off and 2018 lightly and brightly pirouettes in to replace it, our Yuletide wishes go to these gifted stars, whose careers deserve to describe a more ascendant and triumphant arc this new entertainment season:

For Nora Aunor, a memorable big-screen starrer that will make her ongoing comeback truly worth celebrating. Nora has been making some good films of late, but we’re talking great here, so we hope it finally happens in 2018.

To her credit, Nora has been asking some people to look for the best material for her, because she also wants to make her comeback truly memorable. The good news is that her prospects have brightened of late—fingers crossed!

As for her fellow thespic icon, Vilma Santos, we would like to remind everybody’s Ate Vi that it’s time for her to shoot her latest “once every three years” gift for her many “still loyal” followers.

After “Ekstra” (2013) and “Everything About Her” (2016), we’d love to see Vilma in an exceptional new headliner that will stretch her thespic ability even further.

That’s the great thing about the art and craft of acting, its best exponents don’t age until dotage—if the creative spirit is willing, they keep improving in maturity.

An alternative wish for both Vilma and Nora would be for them to each do a stage play in 2018, to give Filipino theater a really big boost!

That wish goes out to other “bankable” stars as well, because local productions continue to be “colonially” upstaged by the invidious and invasive “imports,” by a ticket sales and sponsorship ratio of 80-20.

Major stars acting in local plays and musicals would improve and equalize that onerous ratio in a really big way!

More specific wishes: We caught Franco Laurel promoting a theater production on TV recently, and he looked and sounded really great—so, we hope that stage-TV-film producers will keep him much busier this season. Ditto for his similarly gifted wife, Ayen Munji-Laurel. Maybe they can do an intimate Filipino stage musical together? 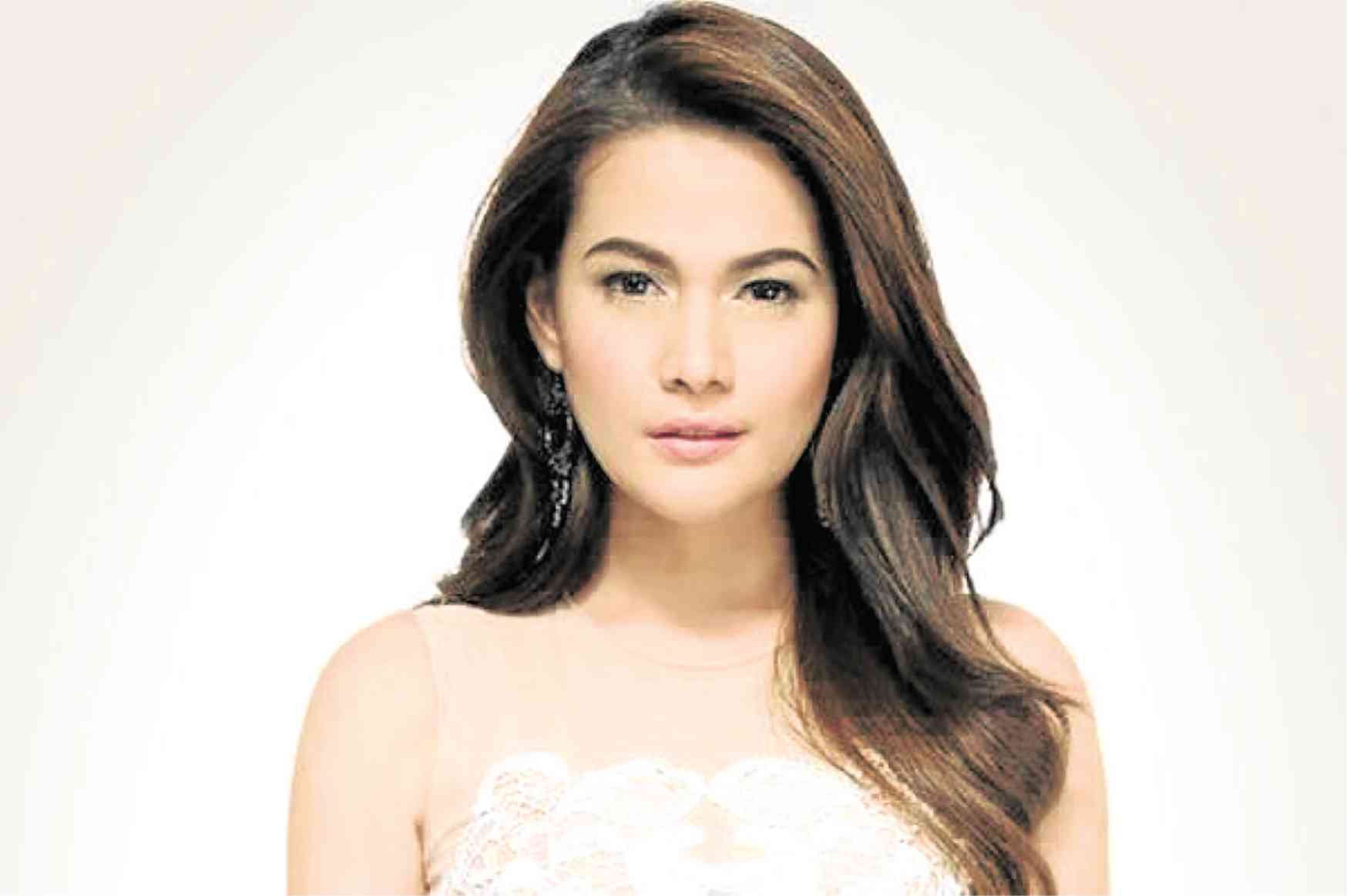 Speaking of show biz couples, we hope to see Robert Arevalo and Barbara Perez together in a special stage, TV and/or film production this season. They’re both in their late 70s, but we’re sure they have more great performances left to share, if given the chance!

Incidentally, Robert is a standout in “Ang Larawan,” in the cameo role of Don Perico. His insightful acting was to be expected, but he also sang “surprisingly” well.

We reminded ourselves that, way back in the ’60s, Robert was already singing in stage musicals, like “Showboat,” directed by the late, great Fr. James B. Reuter, SJ.

As for Barbara, she’s retained her good looks in maturity, but has made only occasional appearances on the big and small screens (her last film, “Gulong,” was shown in 2007, and her most recent teleseryes were “Budoy” in 2012 and “Kahit Puso’y Masugatan” in 2013). She must act again!

Finally, we hope that our long-expressed wish to see Bea Alonzo and Jericho Rosales will finally be fulfilled in 2018. What makes our long wait all the more frustrating is the fact that other Bea film starrers have already been announced, like a movie with Charo Santos, and another with Paulo Avelino and Derek Ramsay. But, we’re still keeping our fingers and toes crossed that the best team-up of all, Bea-Jericho, will finally see the light of cinematic day—by 2019?