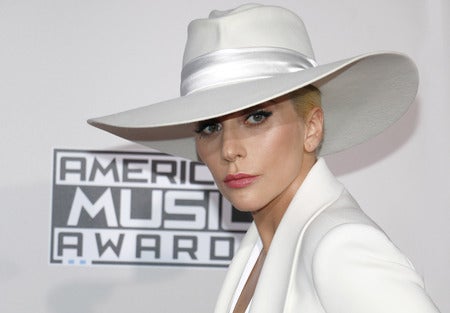 The pop star has scored a two-year residency deal to perform at the Park Theater at MGM Resorts Park.

She is set to belt out her hits such as “Poker Face”, “Bad Romance”, among others beginning December 2018.

Gaga then issued a statement saying that it “has been a life-long dream of mine to play for Las Vegas” where iconic musicians have also performed, such as Elton John, Elvis, Tony Bennett, Judy Garland, Liza Minnelli and Frank Sinatra.

“I am humbled to be a part of a historical line-up of performers, and to have the honor of creating a new show unlike anything Vegas has ever seen before,” Gaga said.

Thanking her Little Monsters, Gaga promised a showstopping performance every night of her residency.

“I’ll tell you exactly what I told my MGM and Park Theater partners – you can count on this performer always for one thing… I’ll leave my heart on the stage every single night,” she said. “Thank you to my fans for always believing in me. Meet me in Las Vegas baby, we did it!”

Not ending her enthusiasm there, she also took to Twitter where she posted photos of the contract signing with MGM Resorts officials.

The rumors are true! I will have my own residency at MGM’s Park Theater. Get ready for a brand new show!! It’s been my lifelong dream to be a Las Vegas girl, I’m so overjoyed! LOVE YOU LITTLE MONSTERS WE DID IT, MEET ME IN Las Vegas!! #LasVegasGoesGaga pic.twitter.com/UhPdW5wgXu

MGM Resorts International president Bill Hornbuckle likewise welcomed the deal, “We have all been wowed by Lady Gaga’s raw talent, but the passion, commitment and creativity she is prepared to bring to this engagement will truly be transformational.”

Besides Gaga, other notable names such as Bruno Mars and Cher have booked performances in the famous theater.  JB