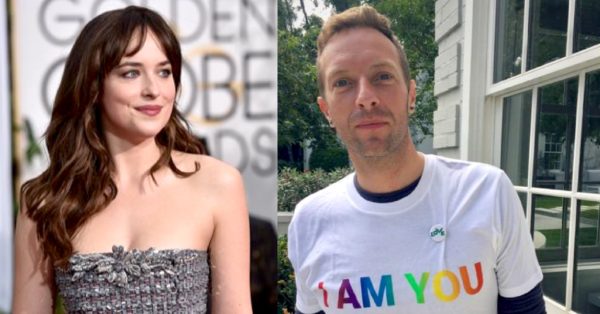 A source told the magazine, “They’ve gotten to know each other really well and are very comfortable from one another. Chris sends Dakota his music to get her opinion. It’s more than just a fling.”

Over the past few months, the two have been spotted spending time together. In October, Johnson, 28, and Martin, 40, were seen on a sushi date in Los Angeles.

A source told People that they were “cozy, laughing and affectionate.”

The following month, Johnson attended the band’s concert in Argentina, watching the band from the sound booth.

Us Weekly was informed that they had dinner with Cave. They were both “really, really nice” and weren’t seen doing any PDA.

Johnson has an on-off relationship with model and rock guitarist Matthew Hitt. Though they broke up in 2016 after dating for two years, she was seen leaving his New York hotel in early November.

She has also been linked to actor Jon Hamm.