WATCH: James Reid lives it up in music video ‘The Life’ co-directed by Nadine Lustre

“Money, fashion, flights with you,” croons James Reid, and he enjoys exactly these with girlfriend Nadine Lustre in the music video “The Life.”

Neon lights and a retro film aesthetic depict the offscreen and onscreen couple known as “JaDine” on several TV screens, highlighting their life in the spotlight.

But as the video shows, they’ll keep living life the way they want to, luxuriously and spontaneously.

Personal videos reveal them traveling abroad, including their recent trip to Japan. 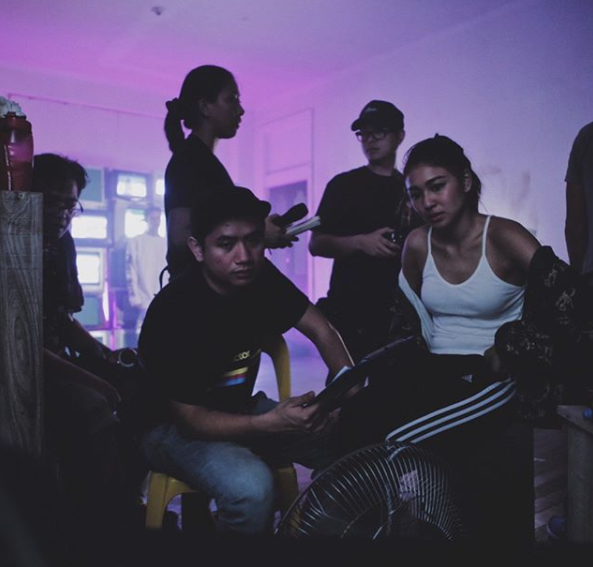