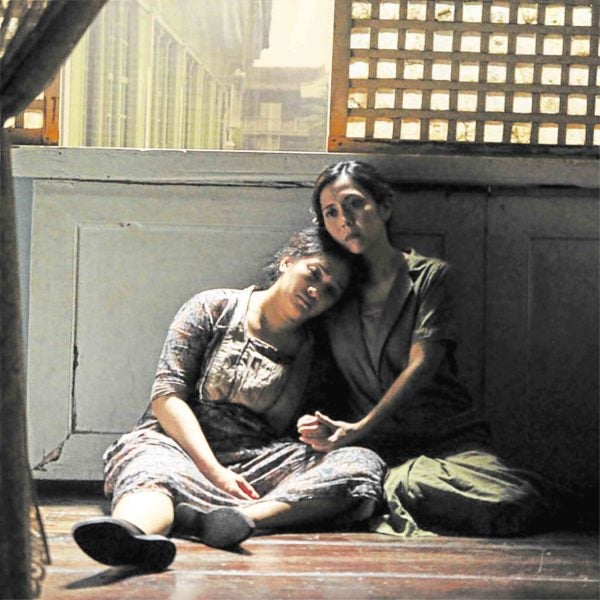 (We are running this guide to help moviegoers plan their holiday cinema tour. The 43rd Metro Manila Film Festival runs from Dec. 25 to Jan. 7, 2018.)

Spinster sisters Candida and Paula Marasigan argue with their materialistic siblings whether to sell their ailing father’s painting, in order to save themselves from penury and humiliation. Various outsiders, including a disillusioned senator and an unscrupulous playboy, get involved in the simmering family feud. The musical is based on the work of two National Artists, Nick Joaquin and Rolando Tinio, and features the music of Ryan Cayabyab.

Legaspi explains: “Nick saw his work as an elegy in three parts. Rolando envisioned it as a celebration.”

Arcenas, who won in Busan for “Niño” in 2011, brings this revered literary and theater classic to the screen—a journey that took four and half years.

According to Alejandro, Arcenas was quite strict on the set. “He was very particular. He had a definite idea on how he wanted things done.” The actors rehearsed on camera. “He also wrote backstories for all the characters. Loy was very hardworking,” Legaspi relates. —BAYANI SAN DIEGO JR.