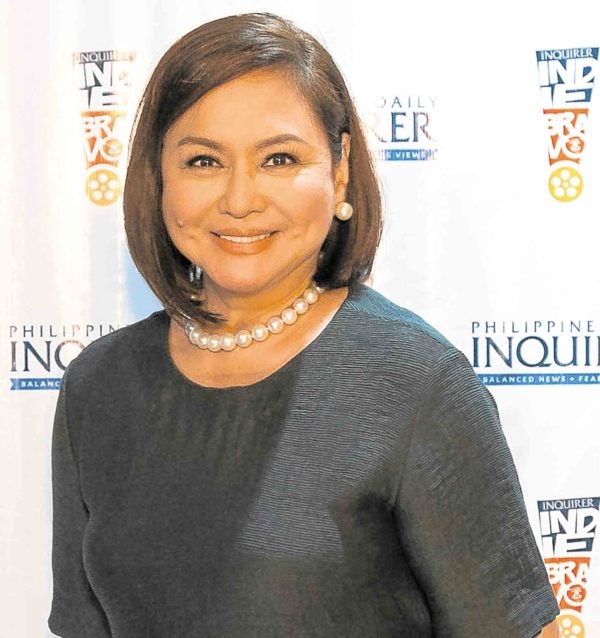 In a room filled mostly with casually dressed guests, actress Ana Capri stood out and ignited a spark of glamour with her form-fitting black gown.

So, when her turn to receive her first Indie Bravo! trophy and Guyito stuffed toy finally came, the actress’ friends couldn’t help but tease her.

She better make the most of her outfit, they quipped— “lubusin mo na!”

And she sure did.

Ana, whose performance in “Laut” won her the best supporting actress award at the 3rd Asean International Film Festival in Malaysia, had the crowd laughing and hooting throughout her lengthy speech that had her nervously and candidly recounting the personal and career snags she ran into the past few years.

“Last year, after doing a soap, nag-love life ako ng konti—may potential. I got easily distracted, but I enjoyed it,” she recalled. 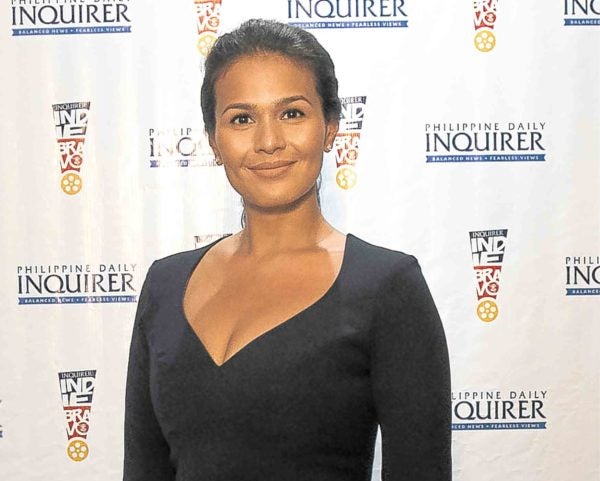 “But after two months, the bills came. And suddenly, I didn’t enjoy it as much anymore! Mercifully, I was able to do two films, ‘Laut’ and ‘2 Cool 2 Be 4gotten.’”

Ana prayed for a new career “jumpstart.” She found herself shuttling between two churches in Australia, where she was based. “Kulang na lang yata mag-choir ako!” Back in the Philippines, Ana—who’s also into painting—mounted art exhibits.

“Sa awa ng Diyos, nakabenta ng isa!” jested Ana, who wasn’t able to attend the Asean fest, because she had to undergo an appendectomy.

Things did turn out for the better, eventually. Aside from the acting recognitions she has been reaping, Ana revealed that she had landed an acting job for an ABS-CBN soap.

“To all the filmmakers and producers here, I hope you think of me during your creative moments!” she said to a round of cackles.

Allen Dizon, Ana’s contemporary in the ’90s, said he received his fourth Guyito this year. He claimed this was a good thing because he has four kids “and they each have their own Guyitos now,” Allen beamed. Allen shared this year’s honor with “Bomba” costar Angellie Sanoy for their Warsaw victory. 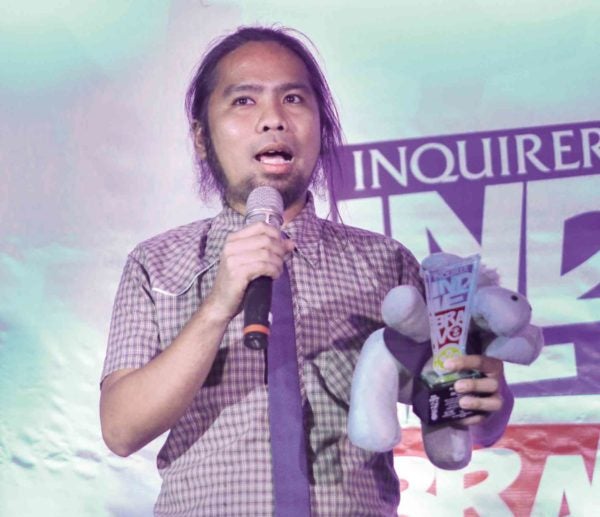 Lotlot de Leon, for her part, has two Guyitos now for her film “1st Sem,” which has been winning awards abroad since last year.

When Iza Calzado started doing indie films around 2006, it was still rare to see mainstream actors crossing over, she noted. That’s why it was heartening for her to stand before a crowd composed of artists from both sides of the industry. After all, she stressed, the demarcation shouldn’t exist in the first place.

“I just thought that they were the same thing—work is work, film is film. There’s no line,” said Iza, who won the Yakushi Pearl Award for best performer at the 12th Osaka Asian Film Festival for “Bliss.” “Now, we’re reaping the fruits of all the sacrifices made by our filmmakers back then.”

Iza wasn’t afraid or embarrassed to admit that she had always dreamed of winning an international award.

“I will not lie. I was praying about it. Come on! I’m happy I finally got it and, hopefully, it’s just the first of many,” she said. 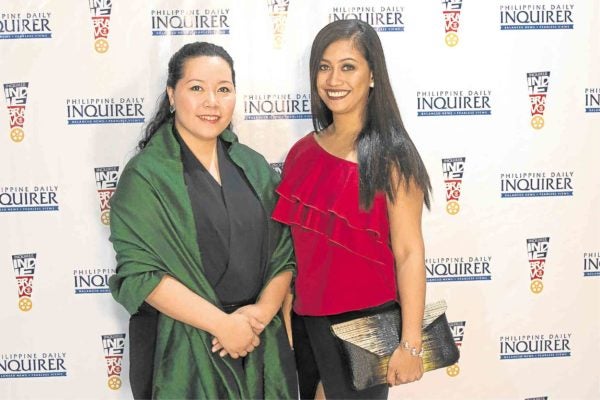 “I hope people see me as a person who represents our country well; as someone who was able to give joy, somehow.”

Charo Santos-Concio, who got a special mention honor in acting for “Ang Babaeng Humayo” at the 17th Las Palmas de Gran Canaria in Canary Islands, echoed Iza’s sentiments about erasing the notion that Philippine cinema is divided into “mainstream” and “indie.”

“I’m in a business of producing what they call mainstream movies, but my heart will always have a soft spot for indie cinema. It’s where my roots are,” Charo said. “So, as long as I have the energy, I hope to blur the lines between indie and mainstream. There’s only one cinema.”

The Indie Bravo! Awards was framed by exceptional performances by Celeste Legaspi, Rachel Alejandro and Sandino Martin, who rendered songs from two musicals-turned-movies. 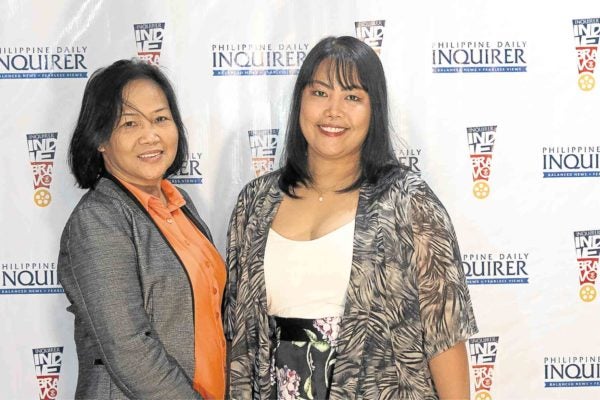 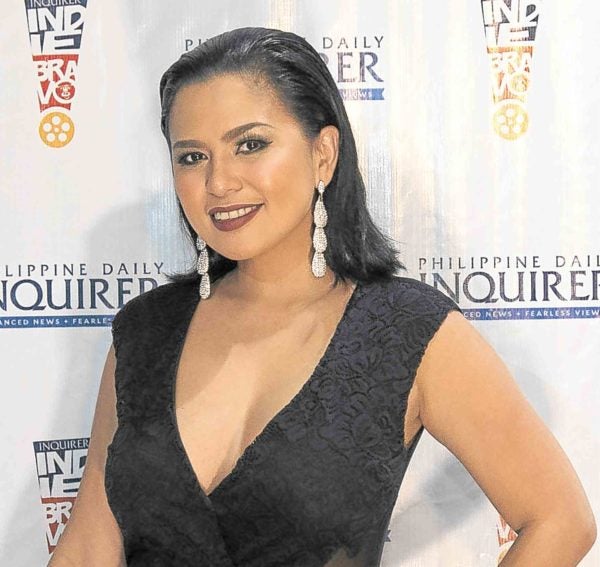 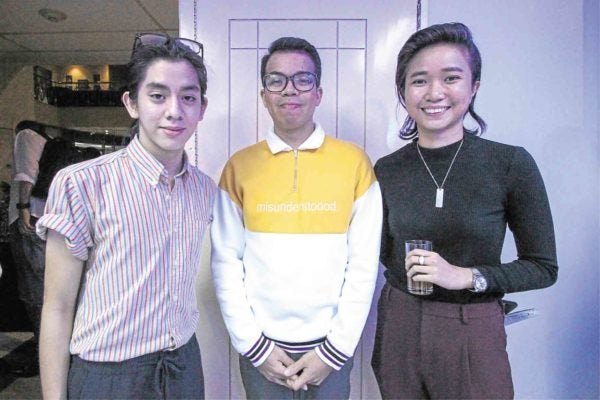 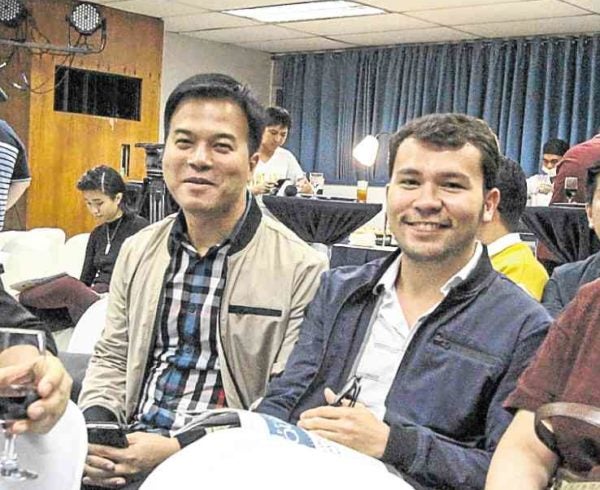 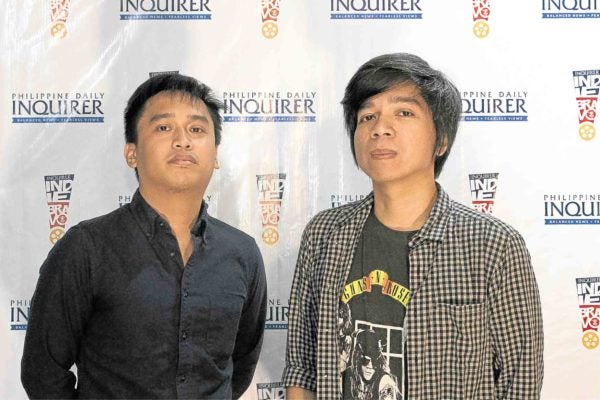 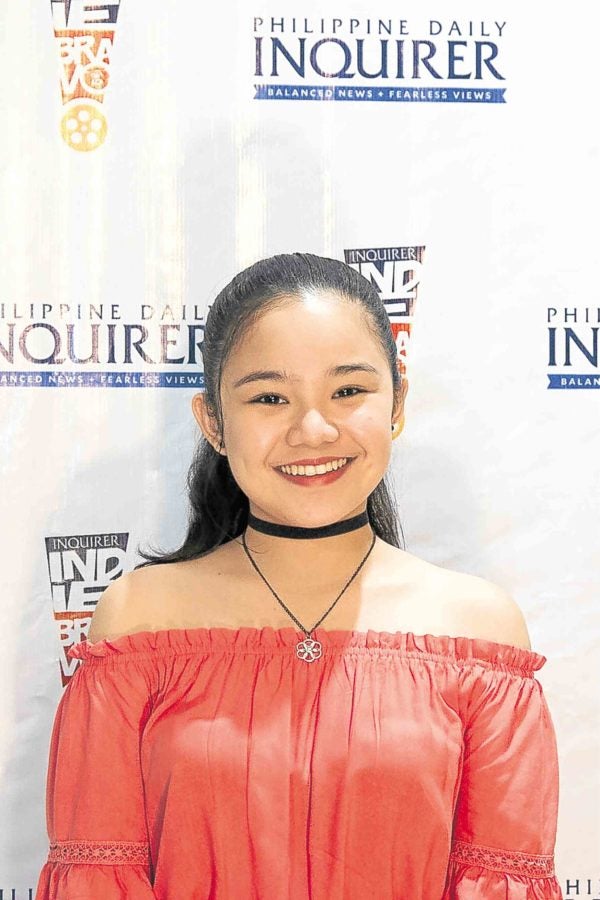 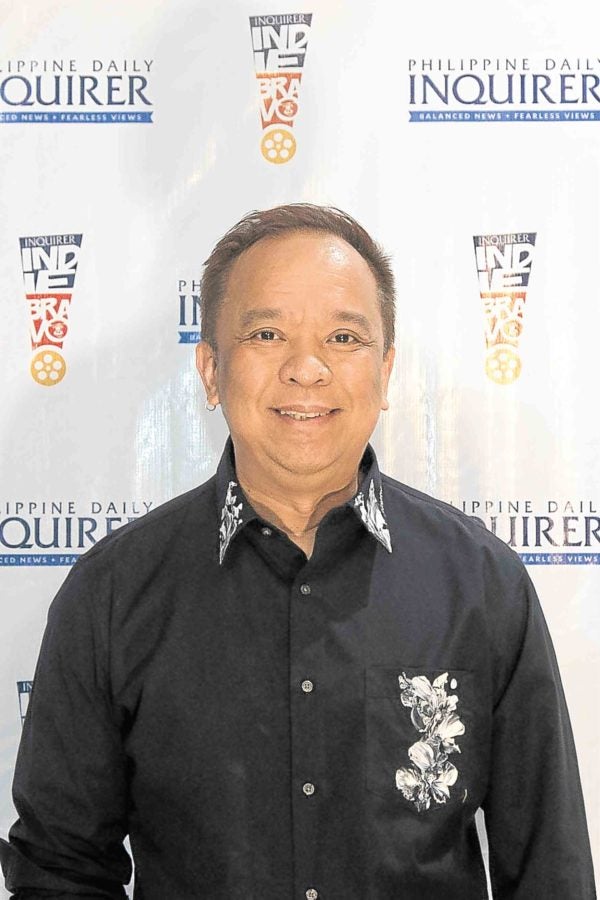 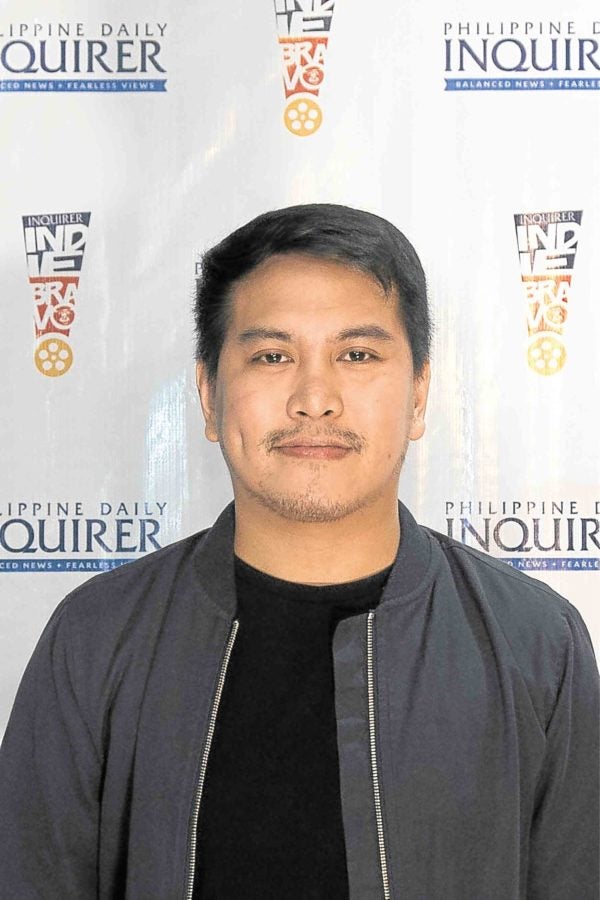 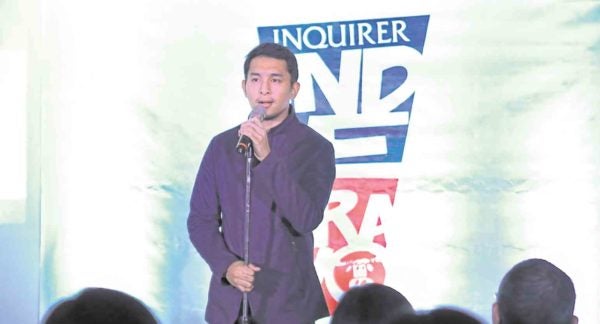