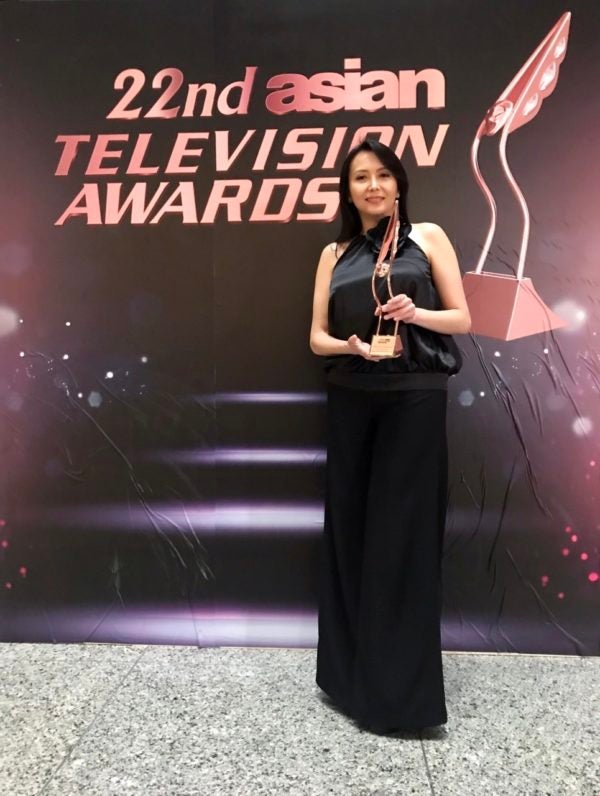 Hamburg-based WunderWerk GmbH along with Manila’s ASI Studios Inc. & Singapore’s August Media Holdings have announced that their animated pre-school production Tilda Appleseed has won the Asian Television Awards 2017 in the BEST PRE-SCHOOL SHOW category. Speaking about the win, Gisela Schaefer, Managing Director at WunderWerk said, “We are delighted to have received the award. This recognizes the true beauty of the characters and the simple but key values that this show will deliver to it pre-school audiences.”

For her part, Jackeline Chua, Managing Partner at ASI Studios Inc. said, “The show presented for the studio, a particularly unique challenge in its art style. Once again our team demonstrated its versatility by not only taking on that challenge but also creating award winning works.”

The recently completed Tilda Appleseed is based on Andreas Schmachtl’s book series of the same name. The series follows the adventures of a spirited mouse with a big heart and an even bigger imagination – Tilda. The series is filled with many wonderful characters who model friendship in marvelous ways. This show about friendship and problem solving is designed for pre-schoolers and features an art style that completely resembles water colored books. The first season of the show was delivered in 2017 and a second season of 52 episodes is currently in the works.

FEATURED STORIES
ENTERTAINMENT
Martin on how girlfriend Anj feels about his closeness to Pops
ENTERTAINMENT
Aljur after separating from Kylie: For everyone’s sake, including my kids, I’ll always choose to be happy
ENTERTAINMENT
Erin Ocampo introduces BF amid third party accusations in Aljur-Kylie split 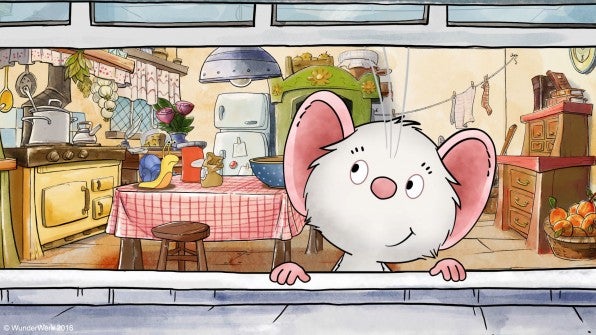 WunderWerk had developed the book series into a TV series under license from German broadcaster, MDR/SWR for KiKA and is also the lead producer of the series. The series is animated at ASI Studios and co-produced by Synergy88 and August Media Holdings.

For August Media Holdings, this is the 6th nomination in the last 3 years, 4 of which have been for shows produced in partnership with ASI Studios Inc. Founder of August Media Holdings (who is also a partner at ASI Studios), Jyotirmoy Saha said, “It’s wonderful to hit a home run year after year. I am proud of my teams at ASI and August Media and the association between the two companies.” 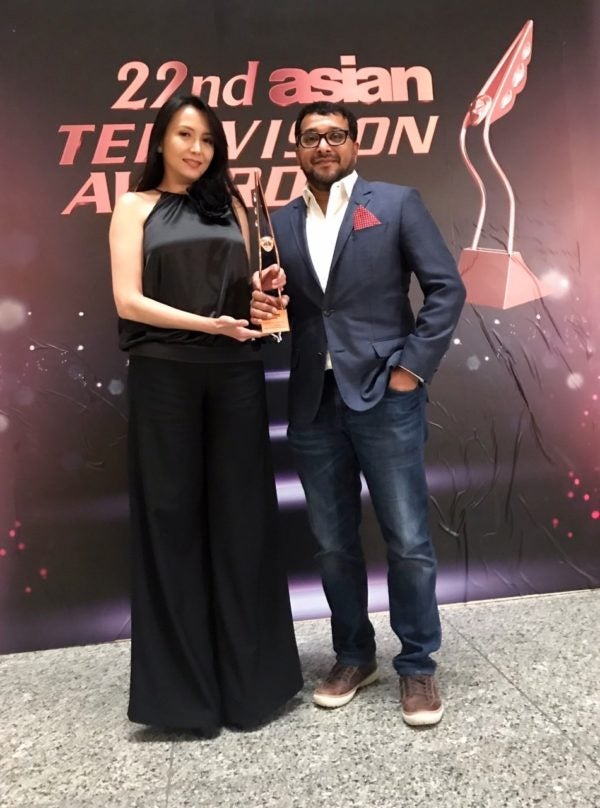 Tilda Appleseed is currently on air on MDR/SWR in Germany, Good TV in Taiwan and is available on the recently launched Over-the-top platform Tapow™ media streaming and download service. The show is soon to air on multiple other networks in various parts of the world starting the early half of 2018. ADVT