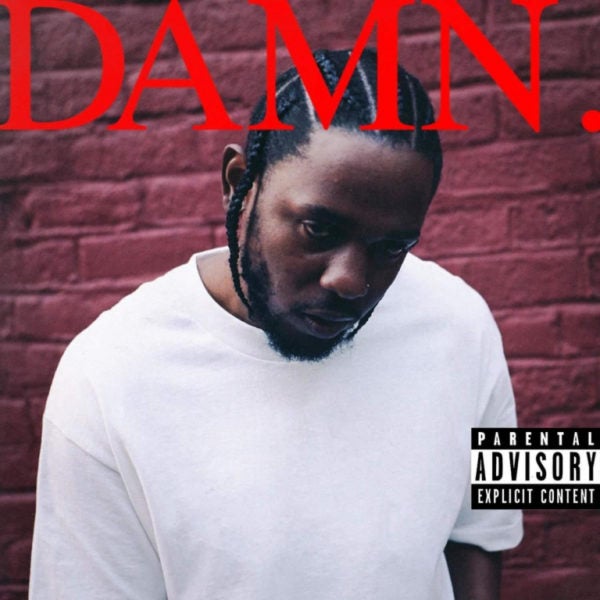 The full list of Pitchfork’s top 50 albums of 2017 is available at pitchfork.com. JB