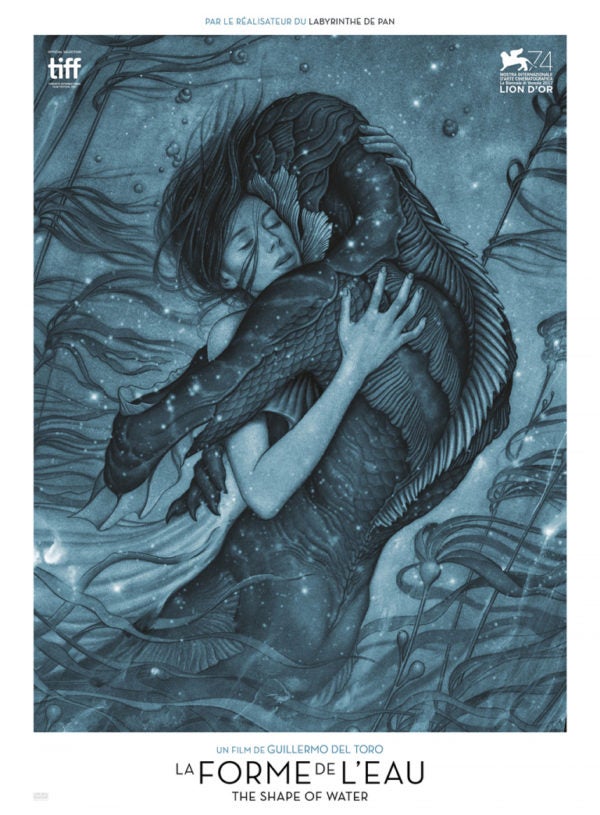 The American Film Institute (AFI) has published its list of top 10 movies of the year, another hot tip in the build-up to the Oscars, as well as its top 10 TV shows.

The American Film Insitute’s list is so similar to the Critic’s Choice Awards selection, announced Dec. 6, that it is hard to tell them apart. The AFI’s top 10 includes Critics’ Choice Best Picture nominees “The Big Sick”, “Call Me By Your Name”, “Dunkirk”, “The Florida Project”, “Get Out”, “Lady Bird”, “The Post”, “The Shape of Water” and “Three Billboards Outside Ebbing, Missouri”.

The only difference is “Wonder Woman”, the highest-grossing movie on the AFI’s list with $821 million worldwide,  which replaces the Critics’ Choice Awards’ “Darkest Hour”. In fact, the Churchill biopic starring Gary Oldman was considered to be a British movie and was not eligible for the AFI’s selection.

Last year, AFI’s top 10 included “Moonlight”, “La La Land” and “Manchester by the Sea” all of which won Oscars at the 89th Academy Awards a few months later.

ADVERTISEMENT
Read Next
Jennica Garcia, Alwyn Uytingco expecting second baby
EDITORS' PICK
IATF to LGUs: Issue ordinances vs attacks on frontliners, COVID-19 patients
10 Filipinos positive for COVID-19 in UK, 7 in Ireland — envoy
Nograles: Cabinet members to donate 75% of monthly salary to aid COVID-19 fight
Robredo spox thanks Duterte for defending VP’s efforts vs COVID-19
Quick chat with Nicole Andersson: ‘You really don’t need much to be happy’
Diokno to Duterte: OK to make fun of buck tooth, but focus on people’s needs first
MOST READ
Coronavirus hotbed Rizal to shut borders on April 6
ADB warns PH against prolonged lockdown
Gov’t mulling quarantine period extension of 15-20 more days
Sotto on Isko Moreno’s call: We do our job without the media following our every move
Don't miss out on the latest news and information.

Cebu records no new COVID-19 case in past 2 days