Time to grow up | Inquirer Entertainment

Time to grow up 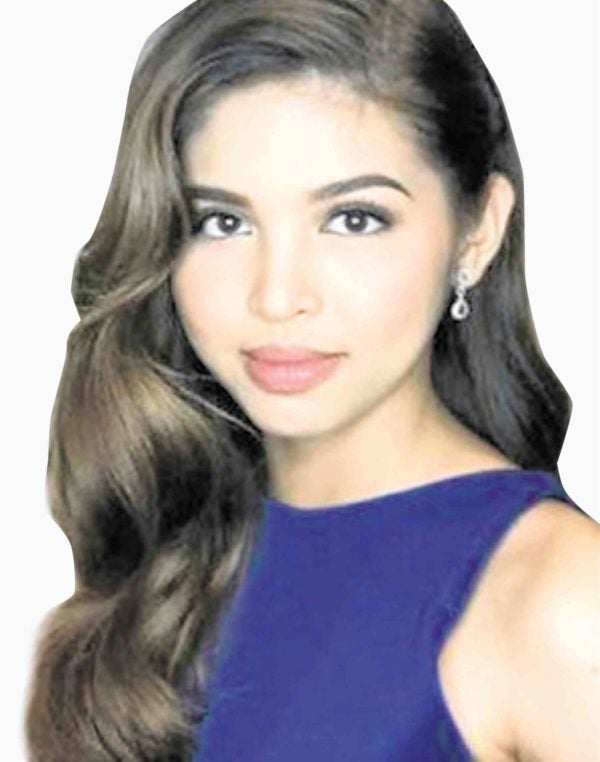 In our show biz-addled La La Land, the relationship of a TV-film star with his or her fans is fraught with hidden “hooks” and “conditionalities.”

Some local fans think that it’s their patronage that has “made” their fave idol a famous and wealthy luminary. So, they feel “entitled” to dictate the star’s career moves—and even his personal decisions!

Some stars who want to ingratiate themselves with their followers aggravate the situation by feelingly declaring that they “owe” their stellar status to their fans, who chose them, out of many other starlets, to idolize.

So, can “feeling empowered” fans be blamed for believing their impassioned pledges of endless gratitude and “sipsip” subservience?

Fact is, however, stars don’t owe anything to their followers—other than their best performance!

Some less subservient luminaries have in fact made it a point to underscore this in statements that have become “quotable quotes” in the TV-film industry. And it’s encouraging to see that some even younger stars have “come out” recently to express that nonsipsip point of view.

The latest young-adult star to express herself clearly in this regard is Maine Mendoza, “Eat Bulaga’s” “overnight” discovery, who has since profitably headlined a number of other TV-film productions, plus many icing-on-the-cake product endorsements.

In a recent social media missive to her fans, she expressed her undying gratitude for the millions of viewers who helped transform her from total unknown to stellar sensation. But, she went on to reveal, “I feel I’ve been living in a box. I have not been able to do what I want and say what I feel, because every time I try to express my thoughts and feelings, some of you tend to misapprehend and invalidate them in so many ways!”

Opening her heart—and hurts—further to her fans, Maine went on to reveal that she felt sad when people dissed not just her, but also some of her relatives. And, at the end of her long “open letter,” she movingly declared, “This time, I am choosing myself. I do not want to compromise my own happiness for other people’s desires.”

While she was at it, Maine decided to “tell all,” and revealed that she and ka-love team Alden Richards were “just friends,” not a real-life romantic tandem.

In doing so, she realistically observed that, after these declarations and revelations, some of her supporters could turn their backs on her. But, she still opted to tell the whole truth and nothing but—even if her voice was “shaking.”

We’ve always liked Maine for her gusto and gumption, so we hope that her worst fears won’t transpire, and that her fans will in fact appreciate her decision to treat them like thinking adults, instead of giddy and ga-ga fan-atics. Time to grow up, one and all!