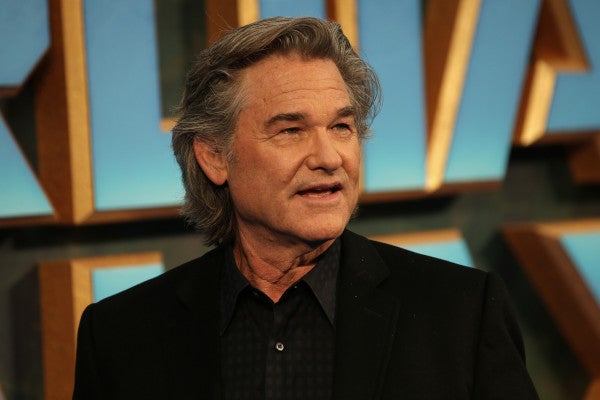 U.S. actor Kurt Russell poses for a photograph upon arrival at the European Gala screening of “Guardians of the Galaxy Vol. 2” in London on April 24, 2017. Image: AFP/Daniel Leal-Olivas

Actor Kurt Russell will bring families some holiday cheer as he dons the famous white beard and red suit for a Netflix film set to be released in 2018.

According to The Hollywood Reporter, Russell will play Santa Claus in the still unnamed project. Joining him are child stars Darby Camp and Judah Lewis.

The film’s story will revolve around two children who plan to get Santa caught on camera to prove his existence. However, they caused a commotion leading to a crisis when his sleigh crashes in Chicago. They must beat the clock in order for Christmas to be back on track.

Chris Columbus, most famously known for the “Home Alone” franchise, will take the director’s seat. Production will commence in January and the film will be released around December of next year.

Earlier this year, Russel had success being a part of the smash hit “Guardians of the Galaxy Vol. 2”, which earned $836 million worldwide. Katrina Hallare/JB