Blake Lively hurt during production of ‘The Rhythm Section’ 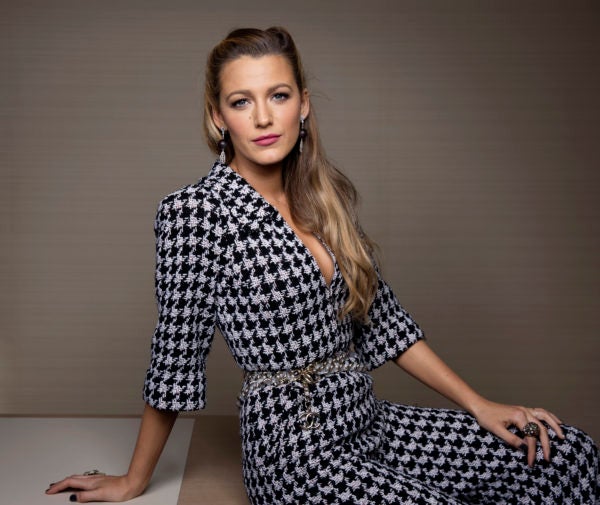 LOS ANGELES (AP) — Production has been halted on the action-thriller film “The Rhythm Section” after actress Blake Lively was injured on set.

Producers said in a statement Monday that Lively hurt her hand while performing an action sequence. Filming in Dublin was temporarily suspended and producers said it would resume as soon as possible.

Lively plays a woman seeking revenge after her family is killed in a plane crash that she was also meant to be on. Jude Law also stars. The adaptation of the Mark Burnell novel is set for release in 2019. NVG