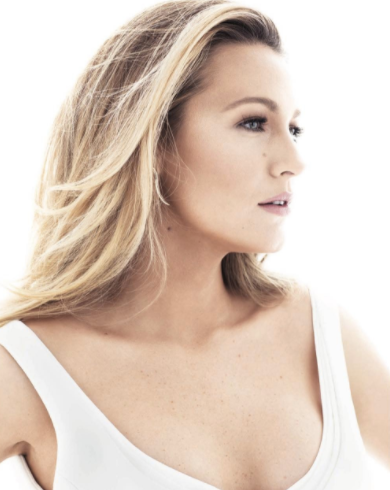 Blake Lively will star as a mixed martial arts fighter in action-drama “Bruised”.

According to Hollywood news site Deadline, the movie star is set to play Jackie, a single mom juggling two jobs when authorities threaten to take her son away. Determined to redeem herself, she returns to the cage to fight for her life.

Nick Cassavetes will direct the MMA-themed film. He has previously directed “The Notebook” and “My Sister’s Keeper”.

Lively has starred in a range of genres in film and television, from TV drama “Gossip Girl” as socialite Serena Van der Woodsen, to leading in the 2016 survival thriller “The Shallows”. The 29-year-old received critical praise for her performance as a surfer trying to escape from the feeding ground of a great white shark.

The “Bruised” release date is yet to be announced. Niña V. Guno/JB

Non-stop, pulse-pounding suspense in “The Shallows”