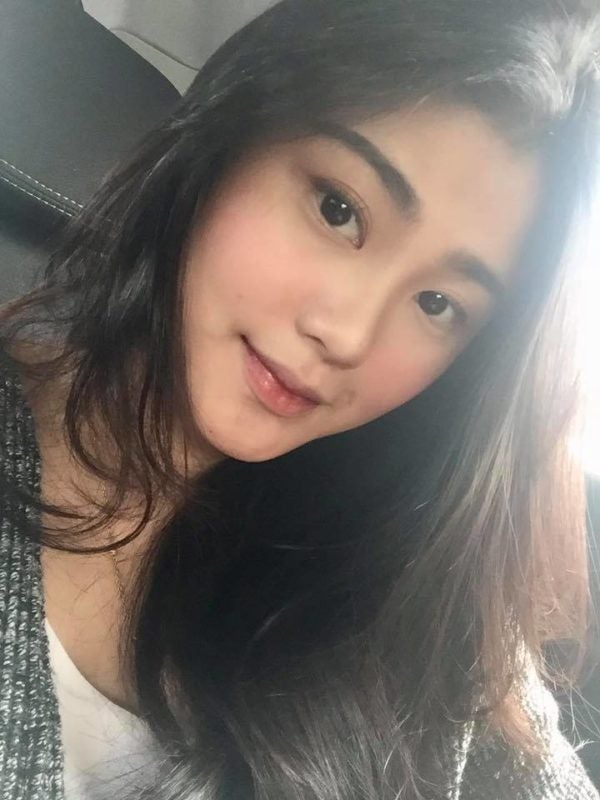 Janica Nam Floresca has given her own tell-all on the drowning accident in Davao Oriental that took her boyfriend Franco Hernandez’ life on Nov. 11.

Hernandez, 26, was part of the all-male dance group Hashtags which performs on the noontime show “It’s Showtime”.

In an exclusive interview with the Philippine Entertainment Portal, Floresca’s side of the story contradicted some of the statements given by the boatmen and Hernandez’ fellow Hashtags member Tom Doromal. 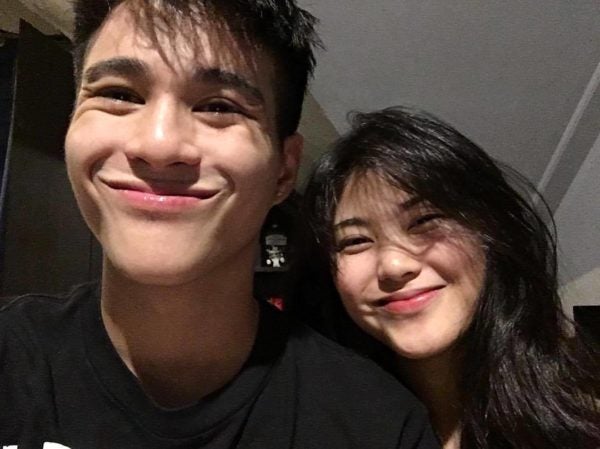 Hernandez’ parents Raul and Marissa Lumanlan were with her during the interview. They said they have already met Doromal’s family and exchanged one another’s sides.

Doromal stayed on boat with GF

Floresca was among a group of five who were on a boat back to San Marcelino when strong waves hit them.

She claimed that the boatmen told them to jump out of the motorized boat even if she and Hernandez did not know how to swim. She and Hernandez struggled in the water for around 30 minutes before being rescued.

At one point, she said Doromal approached her while also trying to stay afloat.

She said she was no longer in the right state of mind and couldn’t even ask him to help them.

Days later, she discovered that he had gone to his girlfriend who had stayed on the boat because she also didn’t know how to swim.

Unconscious on the shore

When she and Hernandez were rescued by one of the boatmen, Hernandez was unconscious when they reached the shore.

She said Doromal and a boatman were supposed to perform CPR and use a pump to revive Hernandez but they stopped.

(I have many wounds because the beach was filled with sharp stones. I dragged myself to reach Franco.)

She said she tried to perform CPR despite also being out of breath, since she felt his pulse.

Three men arrived and had to take him by boat to go to Doromal’s family resort where they had been vacationing.

She noted that they did not carry him properly as they lifted him by the limbs.

She shouted, “Yung ulo ni Mico!” (Mico’s head!) and carried his head herself up to the boat.

They said he would be brought to the hospital while she returned to the resort with the rest of the group.

Floresca found out from Doromal’s aunt, a nurse, that Hernandez had passed away. The aunt said she had done everything she could to save him.

In a “Rated K” interview, Doromal said that Hernandez had been rushed to the hospital.

Based on Floresca’s account, it turned out that Hernandez had been taken to Doromal’s family home instead of the hospital because it was too far.

“Pero ang sa akin, sana kahit malayo, on the way, di ba, doon nila i-revive para makaabot sa mga gamit.” (For me, even if it was far away, he should have [still been brought to a hospital and] revived on the way, so they’d reach the equipment.)

She went to Doromal’s house which was a short drive from the resort. There she saw Hernandez’ corpse and still desperately tried to revive him.

She also noticed that he had a lump on his head that wasn’t there before. No one could tell her how it happened.

Rushed to the hospital

During the entire time, Doromal wasn’t around; Floresca claimed that they waited for some time before he arrived.

She insisted on taking Hernandez to the hospital even if he no longer had a pulse. She was accompanied by another aunt.

They went to two hospitals because the first one in Digos had no CPR machine.

The next hospital was in Davao City where Hernandez has family. She had informed them that they were coming.

Before they left Digos, they went to a morgue. She discovered that he had a head wound which she claims had not been there earlier.

She said that they could not have hit any rocks because the water was too deep.

After a two-hour ride to the city, they reached Davao Doctors Hospital a little past midnight.

Hernandez’ uncle from his father’s side was there to meet them. Doctors confirmed again that Hernandez had died.