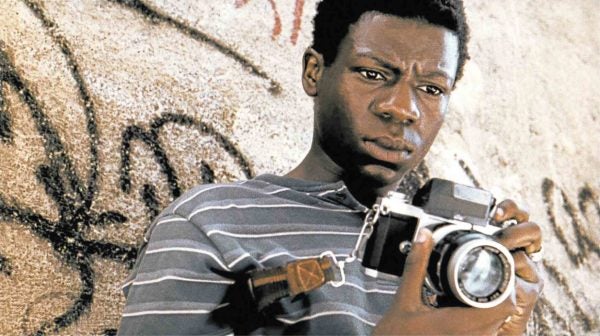 There is more to Latin America than titillating telenovelas, impossibly gorgeous beauty queens and the dreaded drug cartels we watch on Netflix.

Seven Latin American countries are banding together to mount Cine Latino: Latin American Film Festival, to be held at the Shang Cineplex of the Shangri-La Plaza mall from Dec. 6 to 10.

Rodrigo do Amaral Souza, Brazil’s ambassador to the Philippines, told the Inquirer: “The richness of our diverse cultures is well represented in the festival.”

Brazil is presenting two critically acclaimed films that were commercial hits, as well.

He pointed out that Filipinos would be able to relate to both films.

“City of God” tackles “criminality, urban violence and the drug menace,” which are “very relevant issues in the Philippines.” Meanwhile, “Two Sons” recounts the lives of a popular sertanejo duo. “We know that Filipinos have a passion for music.” 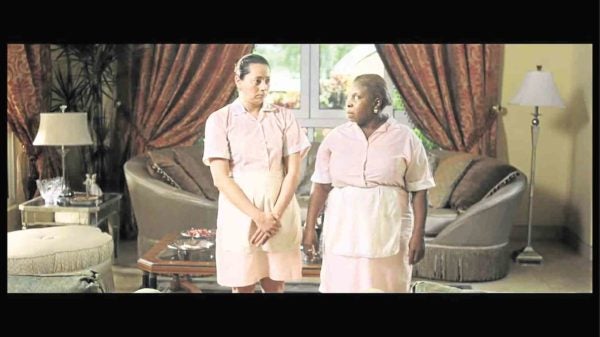 Panama’s entry, Abner Benaim’s “Chance” (2009), also mirrors Philippine society, according to its ambassador, Rolando A. Guevara Alvarado. The comedy flick tells the story of housekeepers who rebel by taking over the mansion of their jet-setting bosses.

“Like in the Philippines, well-off families in Panama hire yayas, too,” Alvarado recounted. “In some cases, they become part of the family.” Alvarado said that the participating countries in this event hope “to present a little bit of our heritage through cinema.” 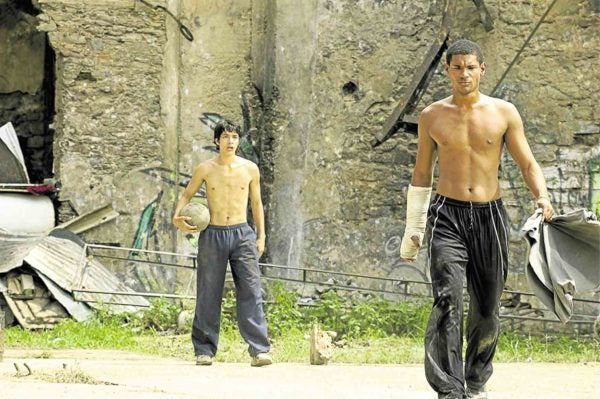 The former delves into the relationship of an elderly man and his granddaughter, while the latter focuses on impoverished boys who excel in soccer, which serves as their ticket out of the slums.

The two films will show Filipinos “how Venezuelans manage to overcome everyday problems and remain united in spite of adversities,” Gonzalez noted. “These films also relay the message that you can transform a violent leadership.”’ 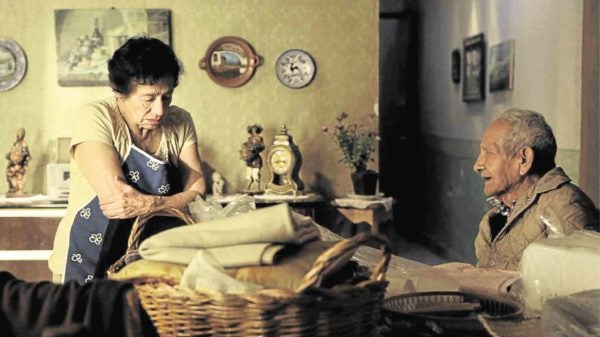 “The Beginning of Time”

Gerardo Lozano Arredondo, Mexico’s ambassador, clarified that this selection gives viewers a glimpse into “the traditional values of Mexicans, which Filipinos can relate to…love of family, perseverance and determination.”

“In spite of the great distance [between our two nations], our people face the same challenges—politically and economically,” Alvarado asserted. “We have a shared history—brought about by hundreds of years of Spanish colonialism—which, in turn, has resulted in similar customs and traditions. Cinema is one of the best ways of showing these similarities to Filipinos.”

Souza envisions Cine Latino as “a pilot project” that can be replicated in other cities in the Philippines.

“Showcasing the culture of one’s country is an essential and indispensable component of a diplomat’s job,” Souza clarified. “In a globalized world, with instant access to information, the more you strengthen your country’s soft power through the spread of its culture, the easier it will be to promote its values and [pursue] business deals.”

Also in the program are “El hijo de la novia” and “Esperando la carroza” from Argentina, “Subterra” from Chile, and “Sofia y el terco” from Colombia.