A large part of Wil Dasovich’s positive outlook on cancer has been his “cancer squad” which consists of his family and friends, including professional cosplayer and gamer Alodia Gosiengfiao.

His father Steve and sister Haley have been mainstays in his chemotherapy treatments, and videos of Wil have remained lighthearted because of their banter.

However, Haley, 27, shared a video about what it’s like to watch a loved one go through chemotherapy.

After waiting for another round of treatment and checking in on him—he and Gosiengfiao are seen cuddling while he’s asleep—Haley broke down in one of the hospital’s rest rooms.

“There’s a lot of waiting around,” she said of the hospital visits. 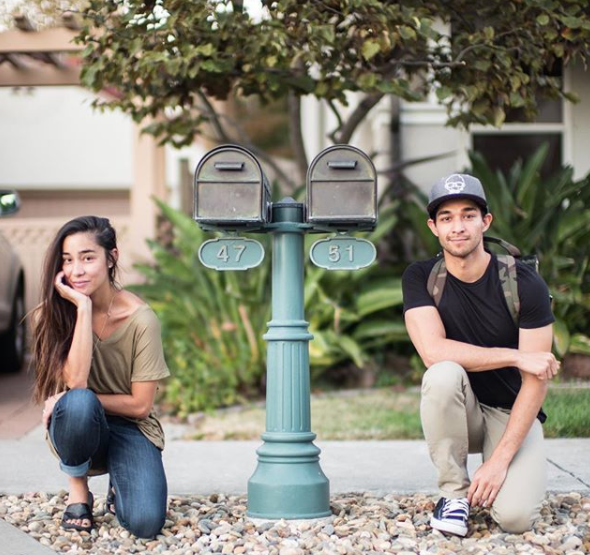 “It’s always difficult seeing him. You never know how hard it’s gonna hit you until someone really close to you has to go through all that stuff.”

“This is chemo round four. And it was gone for the second and the third one,” she said. “When you see a family member hooked up, you don’t get used to it, no matter how many times you see it.”

But despite his positivity, “It’ll just never get easy.”

“For anyone who has or is going through this, I super feel for you.”

Afterward, she continued putting on a brave front for her brother whom she also considers her best friend.

The footage seems to have been from weeks back as Wil said he finished his treatments in early November.

His latest update on his fight against stage 3 colon cancer was that something was found in his lungs, and that he may need another round of chemotherapy.

Wil also explained in another video that software issues haven’t allowed him to edit new videos so he hasn’t been able to update followers.

His videos since the last cancer update have revolved around spending time with his tight-knit family and Gosiengfiao, who has been visiting San Francisco to be with him. JB

Wil Dasovich says chemo is working, but afraid of uncertainty