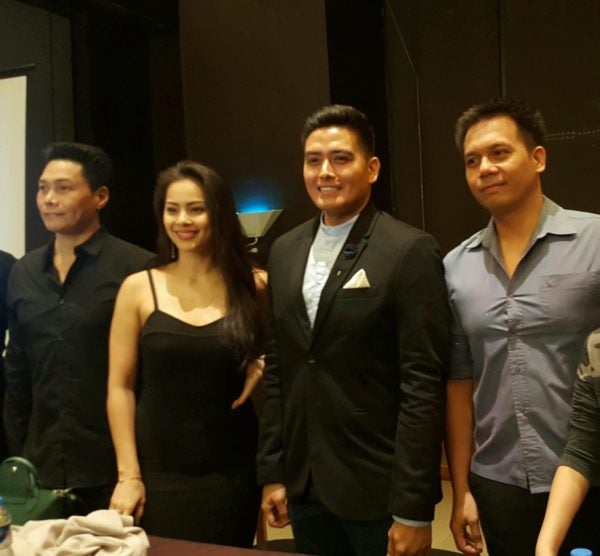 “Ang Guro Kong ‘Di Marunong Magbasa,” a Cinemalaya 2017 official entry, will be commercially released. The film had to go through a few alterations, however, over supposedly “violent scenes” not suited for a general audience.

Initially given an X rating, the movie’s classification was eventually brought to a PG-13.

Films are first reviewed by the Movie and Television Classification Board (MTRCB) before they are set for public viewing to ensure that the general public will be protected from the “inappropriate messages” carried out by such supposedly suggestive films.

PG-13 films do not allow audiences aged 13 years old and below to see the movie, while movies given an X rating are not allowed for public viewing at all.

Film director Perry Escaño assured, however, that the core story of the film was still intact and only very minimal alterations were made.

Inspired by true events, the film talks about the recruitment of innocent children to become full-pledged members of separatist groups.

Because of this pressing problem, Aaquil, a farmer played by Vargas, assumes the work of an educator and teaches children how to read and write despite being an illiterate himself.

The film is also set to be screened in schools to further educate kids with the pressing reality that children are being used in wars.

Read Next
New in theaters: ‘The Disaster Artist’, ‘The Shape of Water’, and more
EDITORS' PICK
BBC StoryWorks and TECNO make short film about inclusive mobile camera innovations bringing people together
Start the year right with sustainable oral hygiene with SPLAT’s eco-friendly natural toothpastes
COVID-19 cases ‘surging’ in 7 highly-urbanized cities — OCTA Research
PH logs 30,552 new COVID-19 cases — DOH
Is COVID retreating in the U.S.? Data paints encouraging scenario
Experience Terreno South’s refreshing take on thriving lifestyles
MOST READ
If she weren’t running for President, Robredo says she would vote for Pacquiao
Isko Moreno says he will finish Marawi City rehab by December 2022
No need to say sorry, Pacquiao tells woman who slammed ‘no vaxx, no ride’ policy
No to ‘negativity’: Marcos Jr. to only do ‘unbiased’ interviews
Follow @CAbanillaINQ on Twitter
Don't miss out on the latest news and information.