Christian turns his back on ‘Die Beautiful’ sequel 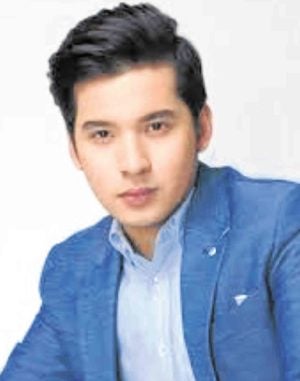 I’m quite disappointed that Christian Bables backed out as lead character Barbs from Cignal Entertainment’s cable series, “Born Beautiful” (BB). Quite an ugly move for him to make. It’s a spinoff of “Die Beautiful” (DB), which was critically acclaimed in last year’s Metro Manila Film Festival (MMFF).

Since my son IC Mendoza was part of the movie, I got to know Christian and the rest of the “DB” team up close and personal.
That’s why I feel bad for directors Jun Robles Lana and Perci Intalan of Idea First Company, the brains behind both projects.

Christian has been a struggling artist for quite some time. But after bagging the best supporting actor award in MMFF for his portrayal in “DB,” Christian’s career zoomed all of a sudden.

Power couple Jun and Perci had big plans for Christian. Too bad none of those will materialize anymore because of Christian’s begging off from “BB.”

He has been replaced by Martin del Rosario.

Although Christian has posted on Instagram that it was “management’s decision” that made him quit “BB,” and that he will forever be grateful to Jun, Perci and his “DB” family, doesn’t palabra de honor count for anything anymore?

Christian already agreed to do “BB.” In fact, it was created especially for his character, Barbs.
Perhaps, bigger offers came his way or his schedule became too frenzied.

Be that as it may, it’s sad that Christian chose to say goodbye to the role that catapulted him to fame.

This reminds me of what my late mom (Inday Badiday) used to say when I asked her how she felt about some of her protégés, who left her in mid-air, “I’m happy that I opened the first door for them. But, if they decide to slam the door on me, there’s nothing I can do. Knowing that I paved the way for them is enough for me.”

How’s that for Showbiz Etiquette 101?

Rachel Alejandro rarely makes movies, so her return to the big screen by way of “Ang Larawan ” is worth watching.
Aside from being one of the lead stars, Rachel is also one of its executive producers.

Producing can be quite a challenge. But I feel Rachel enjoys being an actress more—especially with Paulo Avelino as leading man.

Here’s what Rachel has to say about her onscreen partner: 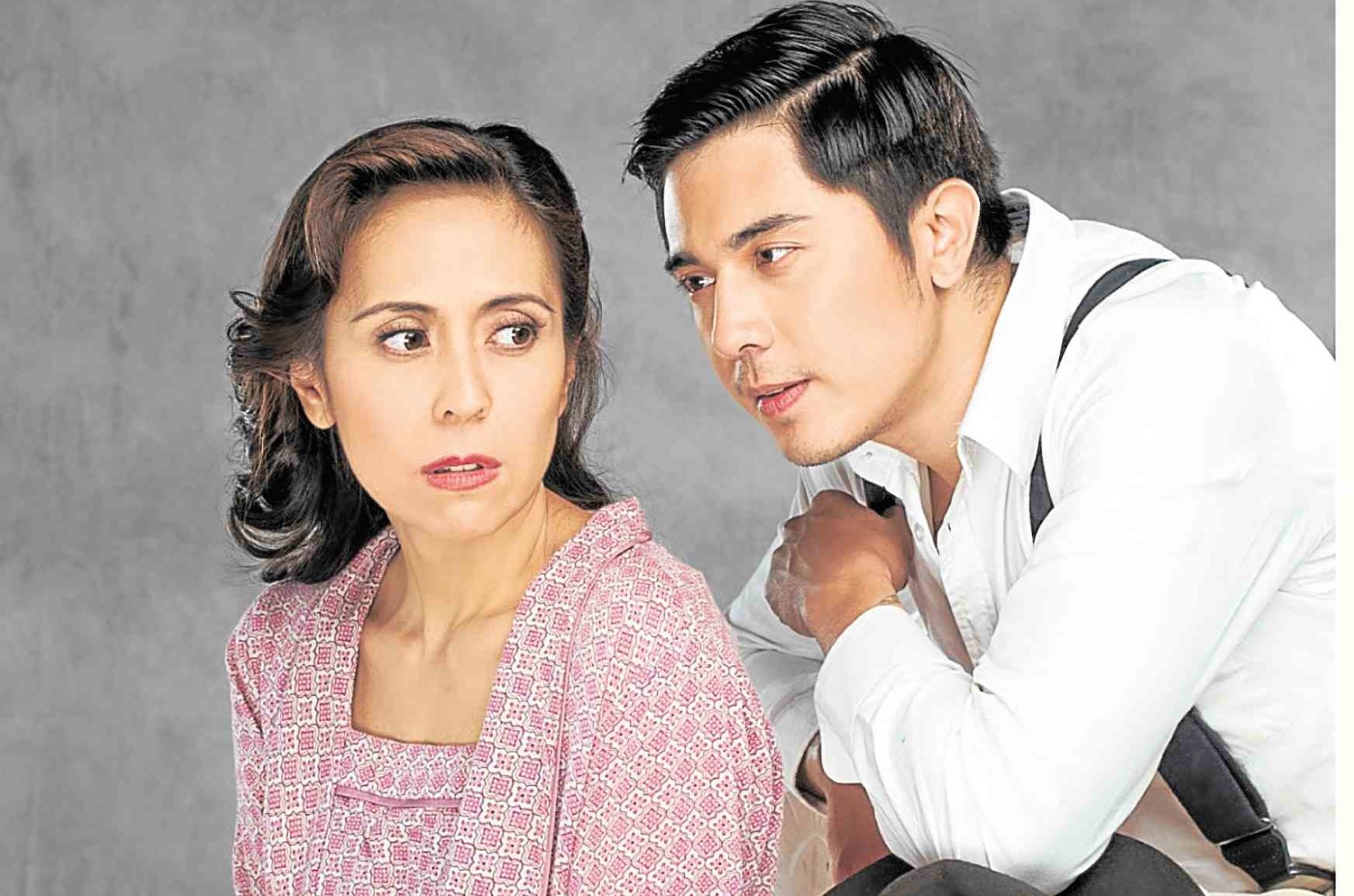 “I admired Paulo’s work ethic and dedication. Despite his hectic schedule, he was willing to put in rehearsal time and take voice lessons. Not all actors are willing to do that.

“This meant that during our shooting days in Batangas, he was coming from a teleserye taping with no sleep other than the couple of hours he got in the car on the way.

“Paulo is quiet, mysterious and generous. He was also a perfect gentleman during our seduction scene. It was so simple, but it came out beautifully.

“I looked like an innocent little lamb being tempted by a wolf. Let’s just say there are worse ways to spend an evening than being in the arms of Paulo Avelino (laughs).”