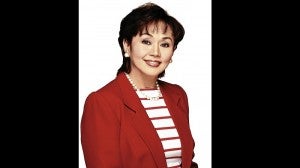 Christmas is always the best time to take stock of years of trials and triumphs – even for celebrities:

For Vilma Santos, the holiday season represents hope and renewal –but, she says it took on a deeper significance when she became a mother.

Another unforgettable Christmas for the Star for All Seasons was when her beloved father, Amado, passed away in 1984, shortly after her birthday (Nov. 3). She shares, “It was my loneliest Christmas, kasi partner ko ‘yun. When Mama was living with my sisters in the States, he stayed with me here – s’ya ang sumasama sa show ko sa “Vilma.”

“At his wake, I was so overcome with grief that people had to literally drag me to see him in his coffin. Humahagulgol talaga ako, kasi ayoko s’yang makitang ganun – parang eksena sa pelikula!” 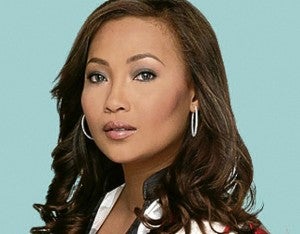 In the right direction

For her part, Jaya says she has a lot to be grateful for: “God has been running my life for me, and steering me in the right direction – this is all His and Mama Mary’s doing, and I just follow where They lead me!”

The singer recalls her difficult years in the States with her mom, comedienne Elizabeth Ramsey. She shares, “Paskong-Pasko, but we didn’t have any money. One time, my mom had a wild dream while we were sitting in the sala. We used to smoke as she played solitaire in front of the TV. 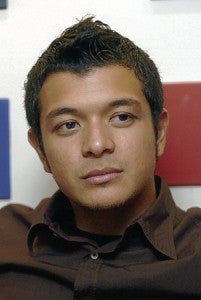 For “Kumare Klub’s” Tintin Bersola-Babao, Christmas is about sharing: “God shared His Son with us – so, I also share my love with people who matter to me!”

TV5’s new recruit says she has had many unforgettable Christmases: “When I was a little girl, I couldn’t wait to open the gifts under the Christmas tree at midnight! I also can’t forget the time when Julius (Babao, her husband) and I went to Europe for the holidays. It was really cold – and a bit sad. Iba pa rin talaga ang Pasko sa Pinas! So, on Christmas day itself, we made sure we were back in Manila – home, sweet home!”

Like Vilma and Jaya, motherhood also brought more meaning to Tintin’s Christmases: “I was overflowing with joy when I gave birth to Antonia in 2005 and Antonio last year,” she exclaims.

The lovely Sam Pinto recalls the excitement and frenzy that came with Christmas when she was a kid: “We used to celebrate Christmas in Baguio, where my mom comes from. Pati gifts namin, we’d take them there, at doon na namin binubuksan – effort talaga (giggles). But, we stopped doing that after my grandparents passed away.” 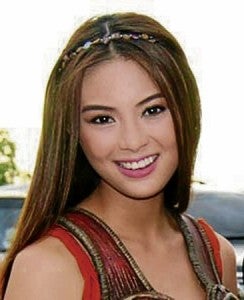 Sam also has a vivid recollection of her saddest Christmas: “I was only 6 years old when my parents separated. I was too young then, but I remember asking my mom on Christmas Eve, ‘Where’s Daddy?’ She said, ‘Don’t worry, you’ll spend Christmas with him tomorrow.’”

For Jericho Rosales, his happiest Christmas was when he moved into his new home: “I bought all kinds of things for my family! It’s a day for family, friends and loved ones – and a day of forgiveness, hope and love. More than that, it’s about Jesus, whose birth should remind us of how much God loves us!”

Jackie Rice loves playing Santa to her godchildren – and she’s happiest when she gets to spend time with them. “StarStruck” has been her passport to fame – but, it also reminds her of her loneliest Christmas: “When I was competing in ‘StarStruck,’ I had to spend Christmas alone, because my manager went to Boracay, and I couldn’t go home to my family in Subic, kasi elimination round ‘yun. So, I just stayed home and cried myself to sleep (laughs)!” 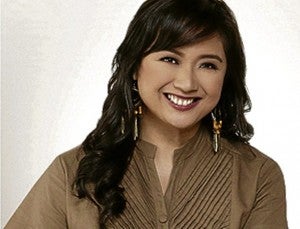 The steel-voiced beauties of La Diva – Maricris Garcia, Jonalyn Viray and Aicelle Santos –spend the holidays with their families. While Maricris juggles her time between Caloocan and Bulacan, Jonalyn bonds with her family by watching the movies of the Metro Manila Film Festival.