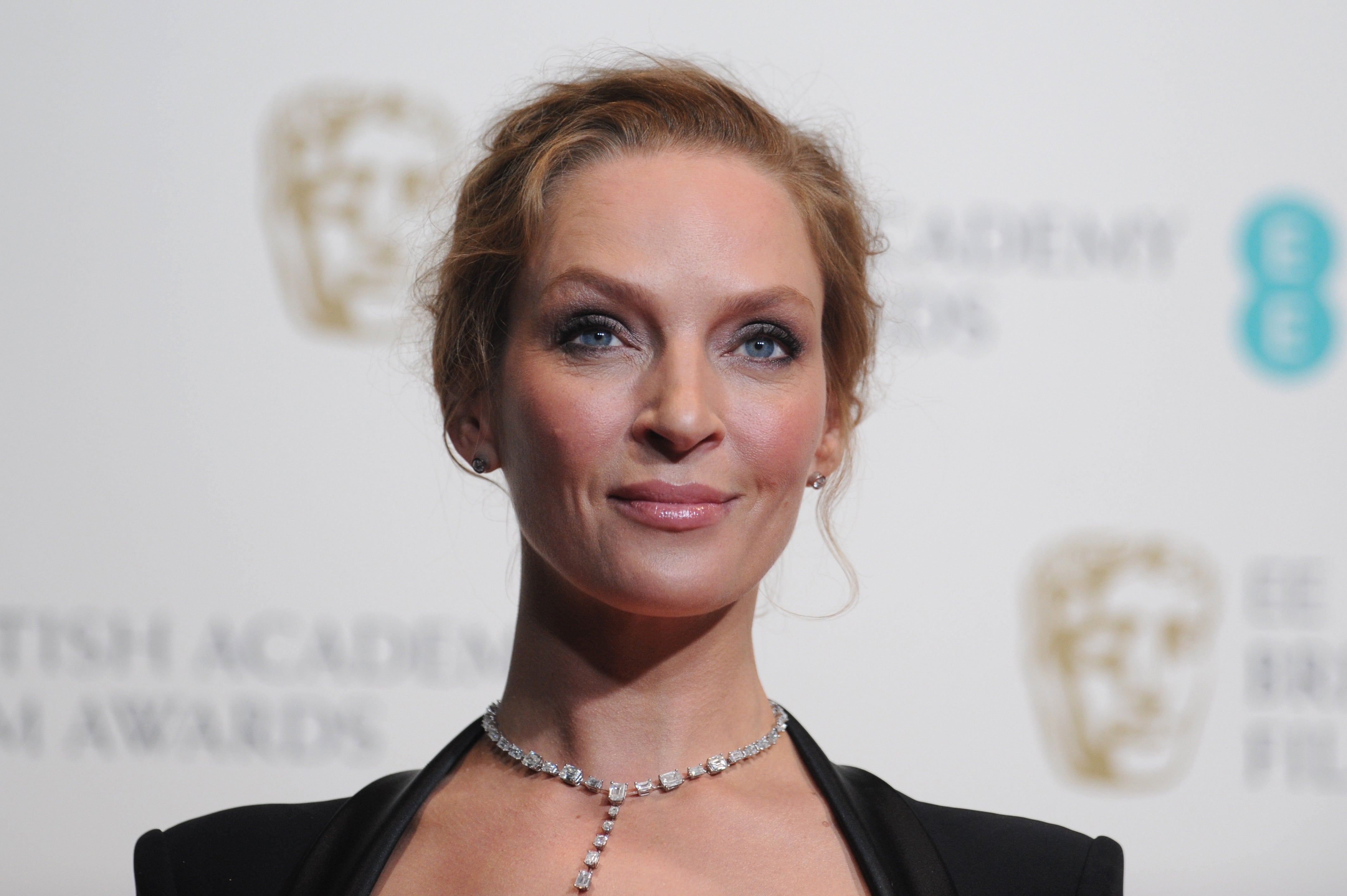 After keeping mum on the sexual-harassment claims involving movie mogul Harvey Weinstein, Uma Thurman took to Instagram Friday and broke her silence on the issue.

The actress posted a Thanksgiving message saying she was grateful to be alive for all those who love her. She also showed her gratitude toward “those who have the courage to stand up to others.”

Thurman wished everyone a happy Thanksgiving, but had this to say to Weinstein: “Except you Harvey, and all your wicked conspirators – I’m glad it’s going slowly – you don’t deserve a bullet.”

H A P P Y T H A N K S G I V I N G I am grateful today, to be alive, for all those I love, and for all those who have the courage to stand up for others. I said I was angry recently, and I have a few reasons, #metoo, in case you couldn’t tell by the look on my face. I feel it’s important to take your time, be fair, be exact, so… Happy Thanksgiving Everyone! (Except you Harvey, and all your wicked conspirators – I’m glad it’s going slowly – you don’t deserve a bullet) -stay tuned Uma Thurman

“I said I was angry recently, and I have a few reasons, #metoo, in case you couldn’t tell by the look on my face,” Thurman posted on the social media site.

The hashtag “MeToo” was previously trended by “Charmed” star Alyssa Milano as an encouragement for women to openly admit if they have been sexually assaulted or harassed.

If you’ve been sexually harassed or assaulted write ‘me too’ as a reply to this tweet. pic.twitter.com/k2oeCiUf9n

In an interview with Access Hollywood in October, Thurman said that she commended the women who admitted they were harassed in Hollywood. She held back her anger about the issue, saying she would speak about the issue at the right time.

The actress had numerous film collaborations with Weinstein, including “Pulp Fiction” and “Kill Bill,” both distributed by the producer’s former company Miramax.  Katrina Hallare /ra