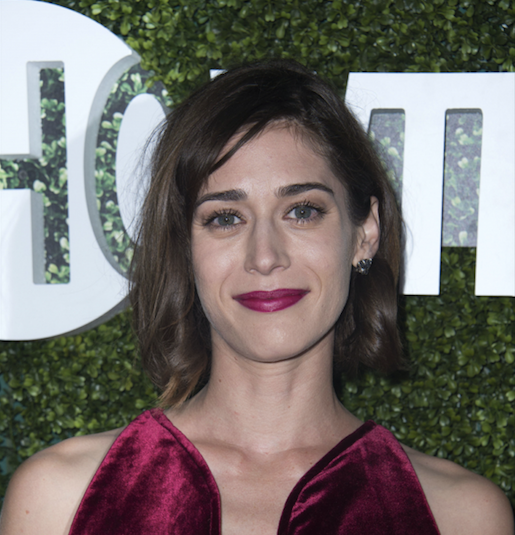 The “Mean Girls” and “Masters of Sex” actress Lizzy Caplan is Fox’s pick for an undisclosed lead role in 2019 superhero movie “Gambit”.

Fox and Caplan are in negotiations over a lead role in the movie which, though undisclosed, is thought to be that of Assassins Guild leader and Gambit’s superpowered love interest, Bella Donna, reports SlashFilm.

According to Marvel Comics history, Tatum’s lead character, Remy LeBeau, started out as an orphan pickpocket from New Orleans before being taken in by the leader of the Thieves Guild.

As a mutant, LeBeau can also charge objects with explosive energy, his signature weapons being a long staff and a stack of playing cards, hence the name Gambit.

The character has previously been seen in 2009’s “X-Men Origins: Wolverine”, though with Taylor Kitsch (“Friday Night Lights”) as the card-throwing Cajun, with Tatum associated with the role since 2006’s “X-Men: The Last Stand”, which at one point was to have included the character.

With February 2016’s irreverent action comedy “Deadpool”, Fox showed it was playing with different approaches for its solo superhero movies away from the mainline “X-Men” series.

Wolverine closing chapter “Logan” had as its principal character a less capable hero whose superpowers had begun to fade, while April 2018’s “The New Mutants” is being presented as a horror film.

Similarly, “Gambit” is rumored to take the form of a heist movie, and the fact that Bella Donna leads a rival clan adds extra intrigue.

Earlier in the week, James Franco was cast as the lead in the undated X-Men spin-off “Multiple Man”.

With the way that these expanded cinematic universes tend to function, it’s perhaps not too speculative to say that he’ll show up alongside Tatum and Caplan in “Gambit”. JB