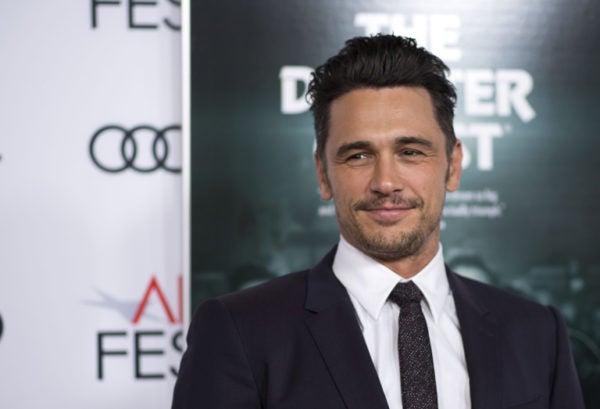 A mutant who can clone himself is being lined up for a solo superhero film, part of the X-Men universe, with James Franco starring as Multiple Man.

Franco is currently involved with promoting “The Disaster Artist”, a well-received dramatization of the making of cult film “The Room” and with this announcement steps into mainstream superhero action.

X-Men spin-off “Multiple Man” picks up on a character introduced in “X-Men: The Last Stand”, but it’s not yet clear whether it will be as a hero or a villain, as was the case with the 2006 X-Men movie.

At the time of “X-Men: The Last Stand”, he was played by Eric Dane, better known as Dr. Mark Sloan on “Grey’s Anatomy”, and it’s Allan Heinberg, a writer and producer on the long-running medical drama, who has been brought on to script “Multiple Man”.

Heinberg has writing credits on a number of TV series, including “Party of Five”, “Sex and the City” and “The Catch”, and also has a rich history with comic book characters; he wrote 2017’s “Wonder Woman” movie, as well as several comic books, including a “Young Avengers” series for Marvel.

Franco was nominated for Oscar and Golden Globe awards for his performance as a climber whose hand becomes stuck under a boulder in “127 Hours”. He received a Globe for another biographical film, “James Dean”, and played twin lead roles in 2017 historical crime drama series “The Deuce”.