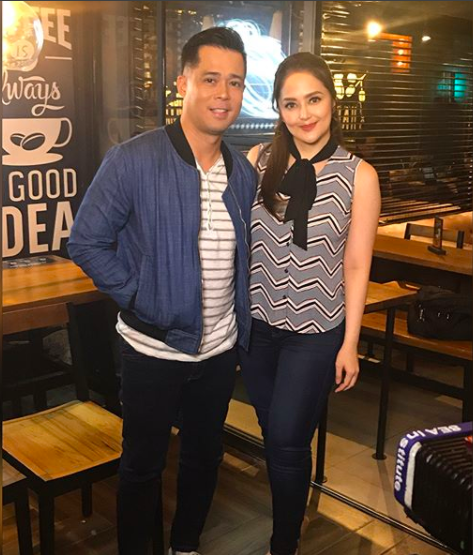 Singers Jessa Zaragoza and Dingdong Avanzado admitted that their 16 years of marriage has not always been smooth-sailing as it seems.

In their guesting for “The Tonight Show with Boy Abunda” last Tuesday, the couple shared that there were times when they thought their union would not last.

Avanzado said there was even a time that almost led to a “seven-year itch” period.

(It was like, for instance, she’s the jealous type, right? I felt like sometimes her jealousy was already too much.)

Zaragoza then added that the jealousy felt by women in general is a sign of wanting re-assurance from their spouses.

Luckily, the couple was able to withstand the pressures in their marriage, with the help of their faith and their pastor.

“When you love someone, it’s a choice that you make. And for me, when Jessa came into my life, it was a choice that I wanted to spend the rest of my life with her,” Avanzado said of his marriage to Zaragoza.

And how do they keep their marriage working? Zaragoza answered, “We make time talaga.” (We really make time.) JB

Jessa Zaragoza: Everything comes out naturally when you’re true to yourself