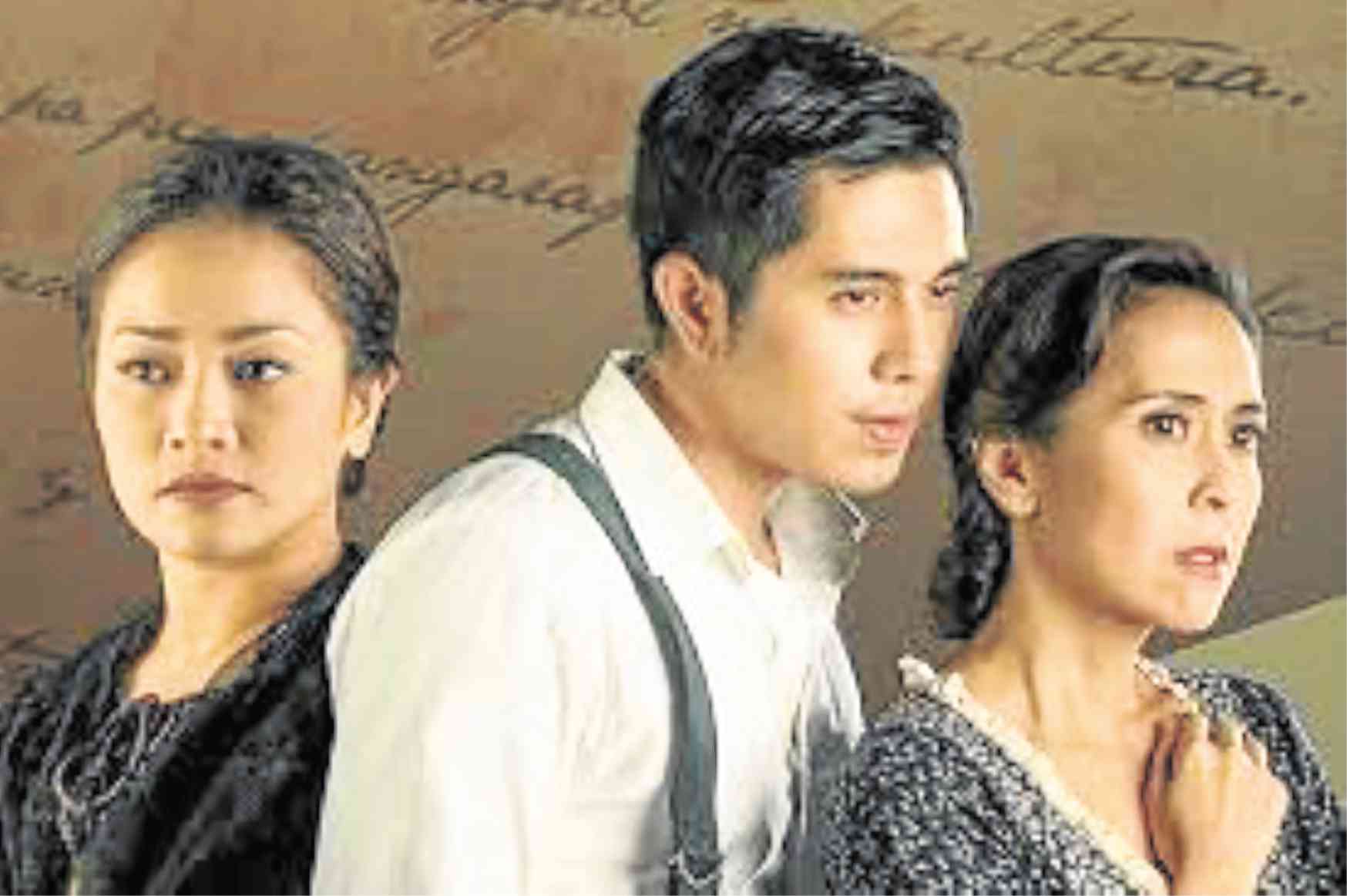 A musical set in the 1940s; a horror flick featuring popular millennials; a love story that also talks about surfing and island life; and a gay flick that depicts selfless love.

These are the four films that make up the second batch of finalists of the 43rd edition of the Metro Manila Film Festival (MMFF), which begins on Christmas Day.

National Artist for Literature Bienvenido Lumbera served as chair of the selection committee for the full-length feature category.

“We are hoping that the good reception it received in Tokyo and the Cinematografo fest in San Francisco, will interest the local audience into wanting to see the film,” said producer Girlie Rodis. “We’ve worked hard on this for four years; and as Loy puts it, this is our love letter to Filipinos.”

The only horror film in this year’s batch is Ian Loreños’ “Haunted Forest,” produced by Regal Films. It is topbilled by young stars Jane Oineza, Jameson Blake, Maris Racal and Jon Lucas, who all command a relatively large following on social media. 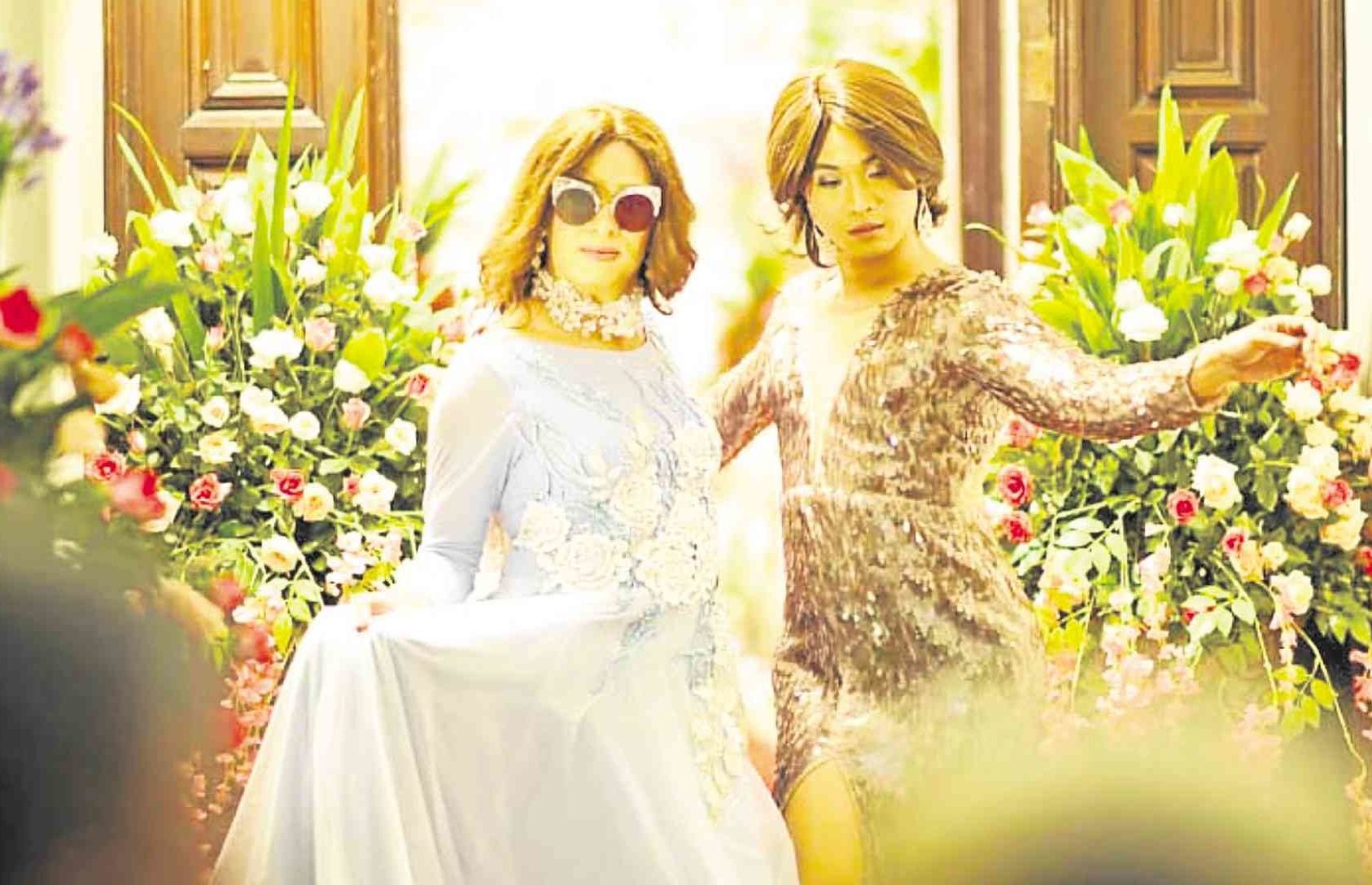 The gay comedy “Deadma Walking” by producer T-Rex Productions is based on a Carlos Palanca Memorial Award winning piece of the same title. It stars Joross Gamboa and Edgar Allan Guzman. “It’s a happy gay film with a theme that’s universal. It’s not just applicable to gays because it talks about selfless love. Everyone will be able to relate,” pointed out its director Julius Alfonso.

Rosales had to turn down an offer to do a romantic comedy film with Jennylyn Mercado because of this project.

“We shot this in April. We were technically locked in Siargao for a long period, so I wasn’t aware that there was a conflict in Jericho’s schedule with another project. This film was already done in May,” Soriano pointed out.

Rosales’ other project was reportedly Dan Villegas’ “All of You” (also an MMFF 2017 official entry). He was replaced by Derek Ramsay.

Quantum Films producer Joji Alonso said she did not regret asking Ramsay to join the project. This is Ramsay’s second teamup with Mercado, with the first being the 2014 MMFF best picture winner, “English Only, Please.” 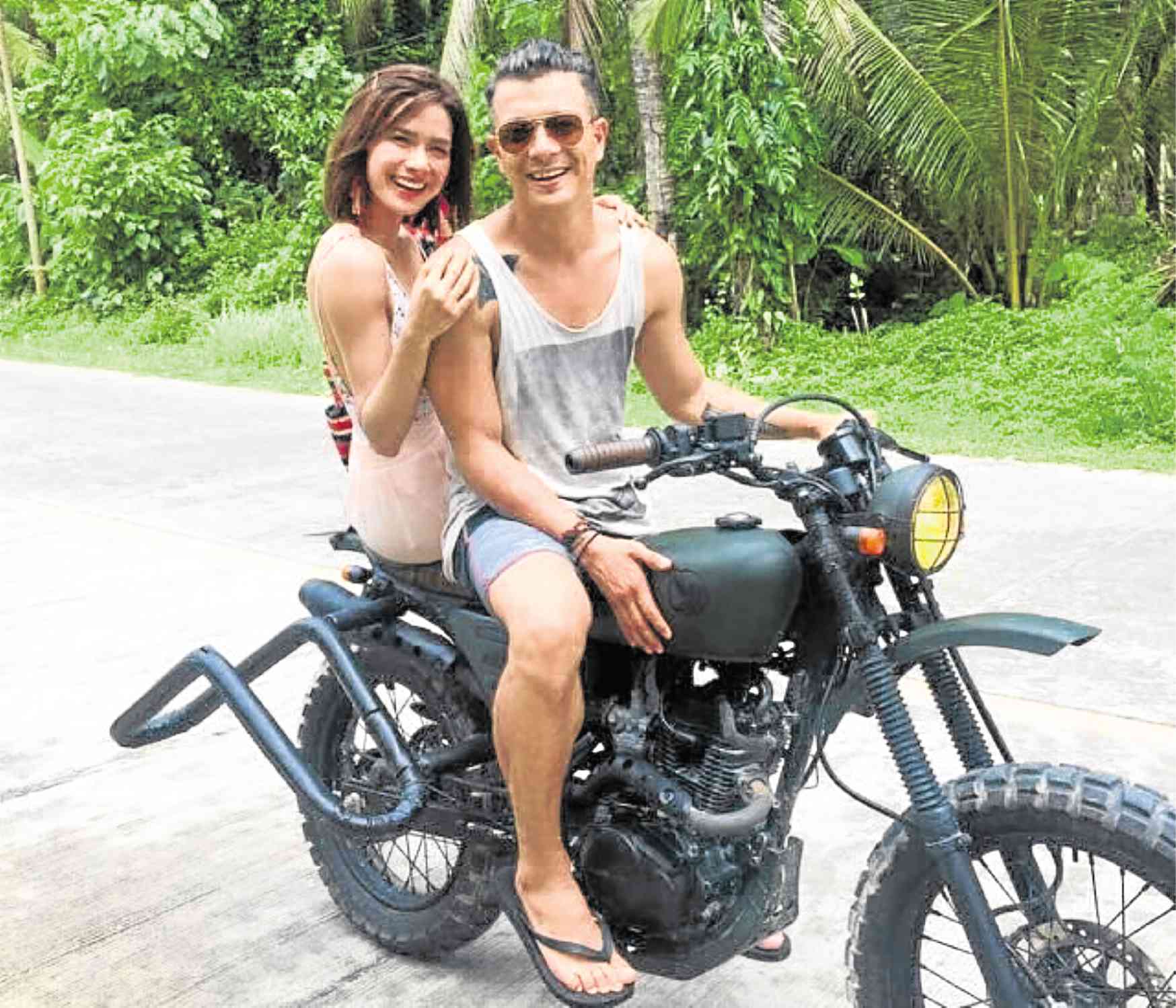 “Everything happens for a reason,” Alonso said. “For me, this is Derek’s best film to date. You have to see this to find out what he has in store for you.”

Aside from “All of You,” the three other films in the first batch of MMFF 2017 finalists are: Joyce Bernal’s “Gandarrapido: The Revengers Squad,” featuring Vice Ganda, Daniel Padilla and Pia Wurtzbach; Rodel Nacianceno’s “Ang Panday,” with Coco Martin in the title role; and Chris Martinez’s “Meant to Beh,” with Vic Sotto and Dawn Zulueta.